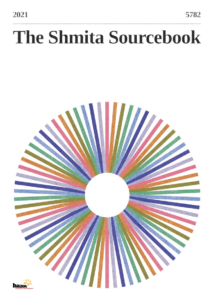 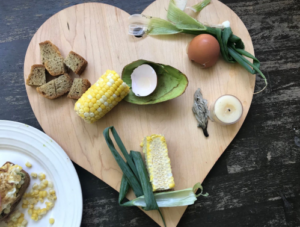 Through the practice of a food waste ritual, we can find deep lessons in how we gather, cook, and scrap food. We visually express those lessons into a “visual blessing” using actual food scraps and stones or other found natural objects. Then, we craft and recite a spoken blessing. Together, this helps us rethink food waste in our homes and communities.
Category: Food, Food Systems & Food Justice, Food waste, Jewish Food traditions, Nature Exploration, Sustainability
Age(s): Adults, B'nai Mitzvah, Families, Teens, Young Adult, Youth 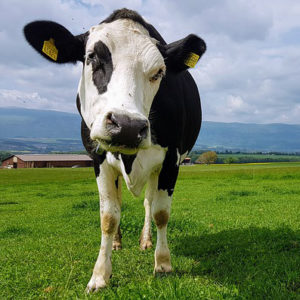 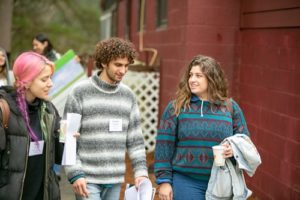 Pasture Politics: Exploring the Tragedy of the Common

by Clara Feigelson
Pearlstone Center
This program is an introduction to collective responsibility as humans to each other and the Earth in the context of games.
Category: Food Systems & Food Justice, Group-building, Sustainability
Tags: choices, communication, games, responsibility, teamwork
Age(s): Adults, Middle School 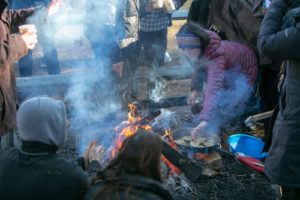 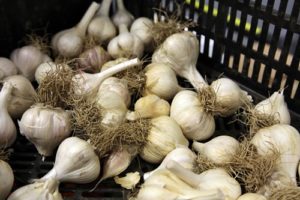 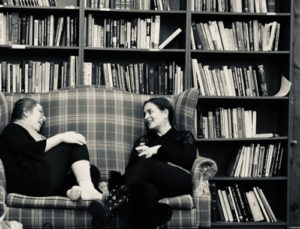 Eco-Kosher: Innovation in Jewish Tradition through an Environmental Lens

by Sarah Rockford
Colby College
How can we use concepts of environmentalism to augment and evolve our understanding of what constitutes kosher food? What if we draw on the concept of kashrut and go beyond it to try out a new word: eco-kashrut?
Category: Environmental Justice, Food Systems & Food Justice, Jewish Food traditions, Sustainability
Tags: consumerism, eco-kashrut, environment, ethics, Food, kosher, sustainability, values
Age(s): Adults

Where Does Your Food Come From? 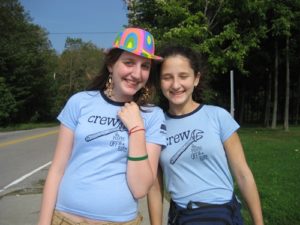 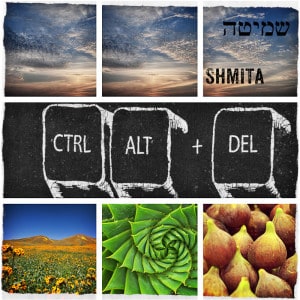 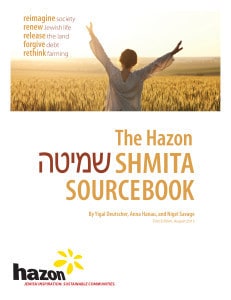 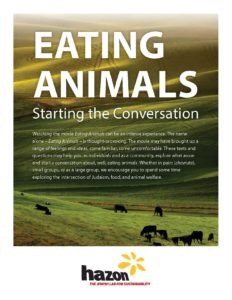 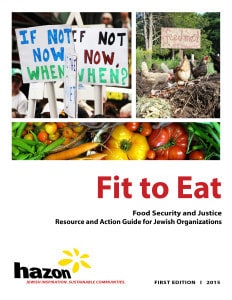 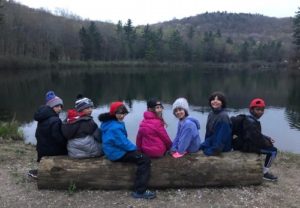 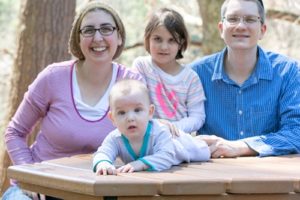 by Josh Kleymer
Mayerson JCC of Cincinnati
Through a small discussion and watching a Curious George video, the children will learn about how everyone produces trash and ways to keep said trash out of the landfill. The children will learn about composting and how it will benefit their garden. Each child will then get a piece of trash to separate into a trash bin, recycling bin or composting bin. While they are separating trash into the compost bin they will be making their own composter out of a soda bottle to keep for their classroom and watch the compost turn to fertilizer. We will then gather together for a wrap up where they will see some broken down compost and hear what they will keep from their class to put in the composter outside.
Category: Food & Climate, Food Systems & Food Justice, Food waste, Sustainability
Tags: classroom, Compost, digital, early childhood, tikkun olam, video
Age(s): Early Childhood
23›