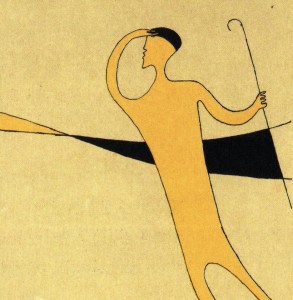 From our friends at Shaharit

For anyone who wants to understand Israel beyond the headlines

Finally, after thousands of years and so many desert sojourns, it’s here! Gripping discussion and perspectives on Israeli politics and culture, brought to you from the studios of “Shaharit: A Think-tank for new Israeli Politics.” You’ll wonder how you ever lived without it.

They and their occasional guests will bring you news about Israel and insight into what it all means.

Shaharit is an independent think-and-do tank, the first in Israel to offer a fresh take on the Israeli reality, breaking down the dichotomies between left and right, Arabs and Jews, religious and secular, privatization and welfare, center and periphery — in order to free it from the stalemate of current Israeli political thinking.  Shaharit is engaged in deep thinking about the fundamentals of Israeli political life, and seeks to reframe many of the central issues which plague the Israeli politic for at least a generation through an open conversation with individuals and groups throughout multicultural Israel.  After a two year learning process traveling the country, we are now finishing six founding documents, outlining a vision for Israel’s future, which will be presented in the winter months.  We are simultaneously launching a host of projects aimed at expanding the dialogue with ever-increasing circles of Israeli society, and translating our vision into initiatives that can changeIsrael’s political values.