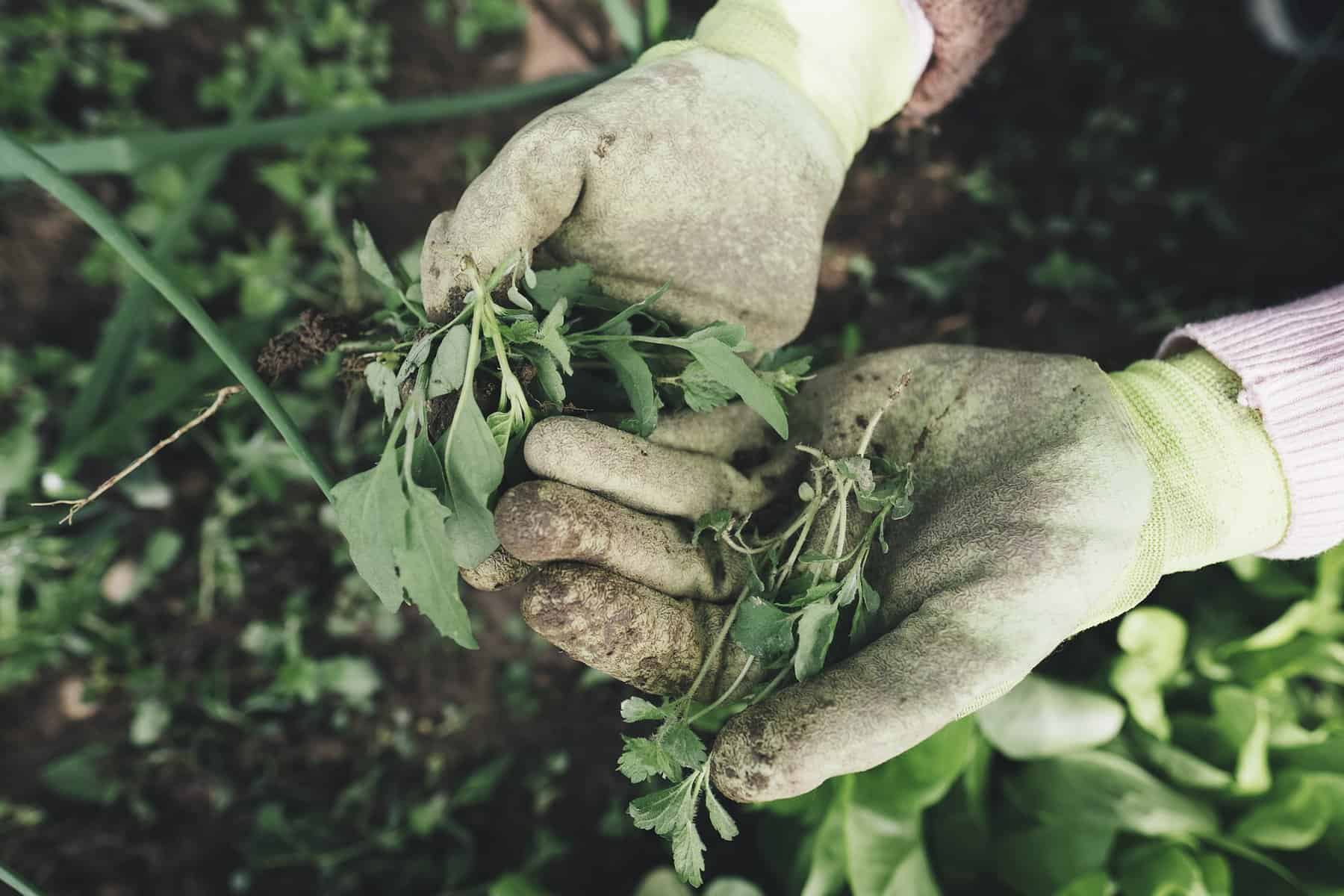 “A person who is deeply connected to the land around her is a person who can honor its uniqueness, celebrate its bounty, and respect its need to rest.”

This week’s parsha, Shlach, contains the well-known scene of the scouts sent to assess the land of Canaan for its habitability. Chosen from each Israelite tribe, the twelve  scouts are charged with reporting back on the people who live there, what the towns look like, how rich the soil is, how wooded the area is, and to bring back a sample of the type of fruit that grows there. This seems like a reasonable request: when we ourselves are considering a new town to live in, we certainly want to know more about what the people are like, whether the houses, say, are mostly in gated communities, what the school options are for our children, and where the open spaces and parks are located.

Do we also want to know what fruits are native to the region? Perhaps, although most are unlikely to factor that question into our modern day assessment, given our ease of access to all kinds of produce from all around the world in most grocery stores. Inspired by such works as Tamar Adler’s An Everlasting Meal and Barbara Kingsolver’s Animal, Vegetable, Miracle, the more I learn about fruit, the more humbled I am by their short seasons. Just a few short weeks to pick strawberries and they’re done for the summer.

The land we live on is so precious, and what it yields to us by way of its bounty is not to be taken for granted. Robin Wall Kimmerer’s groundbreaking book Braiding Sweetgrass reminds us of this. She recommends that a good way to re-establish the relationship between people and land is to plant a garden. She calls a garden “the soil for cultivation of practical reverence.” She also writes about her specific region of the country, known for its maple trees and the maple syrup sugaring process in deep winter. A person who is deeply connected to the land around her is a person who can honor its uniqueness, celebrate its bounty, and respect its need to rest.

When the scouts return to Moses reporting of a land flowing with milk and honey, and bringing back giant-sized fruit, they barely acknowledge this good news, instead choosing to worry about the strong people and well-armed soldiers who already inhabit the land. One might think they would be excited about the possibilities of delicious fruit, given their current living conditions. Perhaps their lack of any deep connection to land at this stage in the Torah is why they so quickly move from their assessment of the land, soil and produce to their obsession over the “giant-sized” people who live in Canaan.

This Shabbat, try to find one good – and special – thing about the land on which you live. Find the time to honor that, raise up that special quality, and send it some shmita-level love. Because if we love the Earth – truly love, honor and respect it – it will love us back. 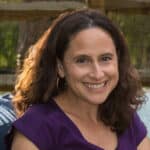 Rachel Siegal loves bringing big ideas to life. She steps in as Hazon’s Chief Development Officer having served as the Managing Director of The Alvin & Lois Lapidus Center for Healing & Spirituality, aka The Soul Center, since 2016. From 2010-2016, she served as the Development Director for the Pearlstone Center. Prior to that, she was a Vice President at The Associated (the Jewish federation in Baltimore), for four years, focusing on financial resource development.  Born and raised in Cleveland, Rachel holds an MBA and a Masters in Jewish Communal Service from Brandeis University and an undergraduate degree in Judaic Studies and Africana Studies from Brown University.  She and her husband Sam Andorsky have three children. She is an active volunteer with JPRIDE Baltimore, Mitsui Collective, Eden Village Camp, and Baltimore Station. She loves live music, being active, reading historical fiction, and cooking vegetarian meals.

B’haalot’cha: Of Fertility And Infertility In Land And People by Anna Burke
Korach: When Is The Desire For Equality Sincere? by Avraham Norin

One Response to Shlach: Honoring The Bounty by Rachel Siegal