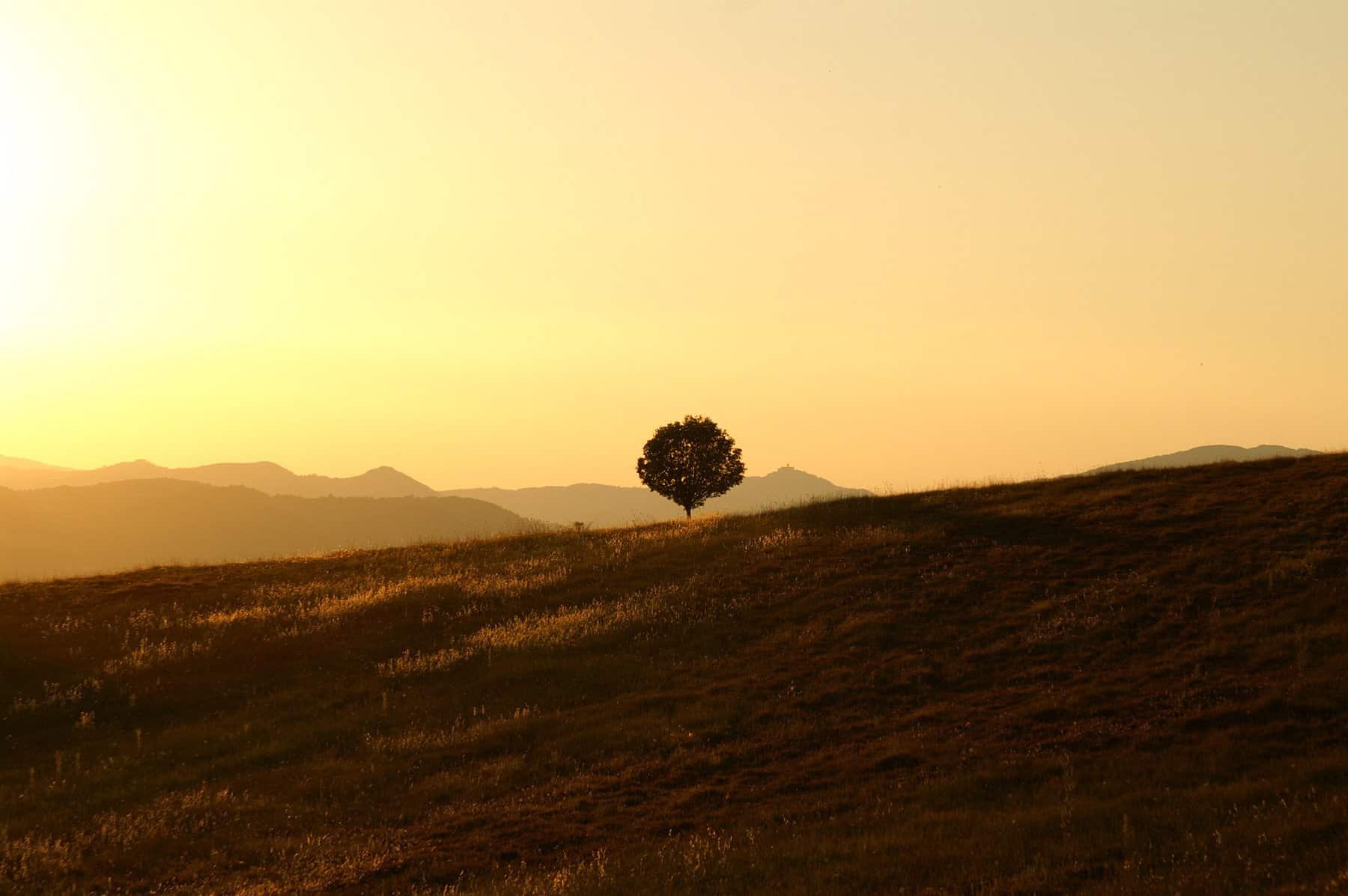 “We are growing closer to our last chance to turn our attention back to the earth and its needs, for our beliefs to become re-rooted in reality.”

What is sacred to a climate denier? What do they worship? They privilege pseudo-science over science, fantasy over reality, all in the name of preventing  significant change in the world. Non-change, non-progress, unending perpetuation of the status quo. That is the religion of the climate denier. The climate pessimist says something similar. They acknowledge the climate crisis but they refuse to believe in a solution.

This phenomenon has echoes in Parashat Ha’azinu. After describing the extraordinary ingratitude of the Jews in turning to idolatry, the Torah says, “They sacrificed to demons, no-gods,”(Deut. 32:17) and the Midrash says, “If they had worshiped the sun, or the moon, or stars, etc., things that are necessary to the world, and the world benefits from them, God’s angry jealousy would have been less. But they worshiped things that do no good for them but rather do them harm!”(Sifrei Devarim 318:17). The idolatry described here is not misplaced faith that something beneficial has powers of its own. It is doubling down on the belief that something that in reality has no benefit, and indeed is harmful, is actually beneficial and wholesome.

The consequence of this stubbornness of belief is a punishment that is totally mysterious to its objects. The Torah says, “They incensed Me with no-gods, vexed Me with their futilities; I’ll incense them with a no-nation…” Because the idolatrous Jews chose to embrace negativity and futility, God’s punishment comes in the form of something that fits none of their categories, a “no-nation,” something that their belief system doesn’t prepare them to understand.

This shmita year, as we read Parashat Ha’azinu, we are growing closer to our last chance to turn our attention back to the earth and its needs, for our beliefs to become re-rooted in reality. May our mistakes be in over-optimism about one solution or another to the crises we face. May we avoid the traps of negativity and futility represented by denial of the problem, or denial of the solution. 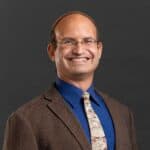 Rabbi Haggai Resnikoff is a Rebbe and Interim Dean at Yeshivat Chovevei Torah. He graduated from YCT in 2014, and joined the faculty immediately thereafter teaching Talmud and Halakha. Rabbi Resnikoff has spearheaded YCT’s groundbreaking climate initiative with the goal of raising the priority level of the climate crisis in the Orthodox and larger Jewish community. He is the author of the most rigorous and comprehensive Jewish legal treatment of the climate crisis to date and is researching a book on the same subject.

Vayelech: Is This The End Of Shmita? by Rabbi Petakya Lichtenstein
Hazon Detroit: October 2022 Newsletter