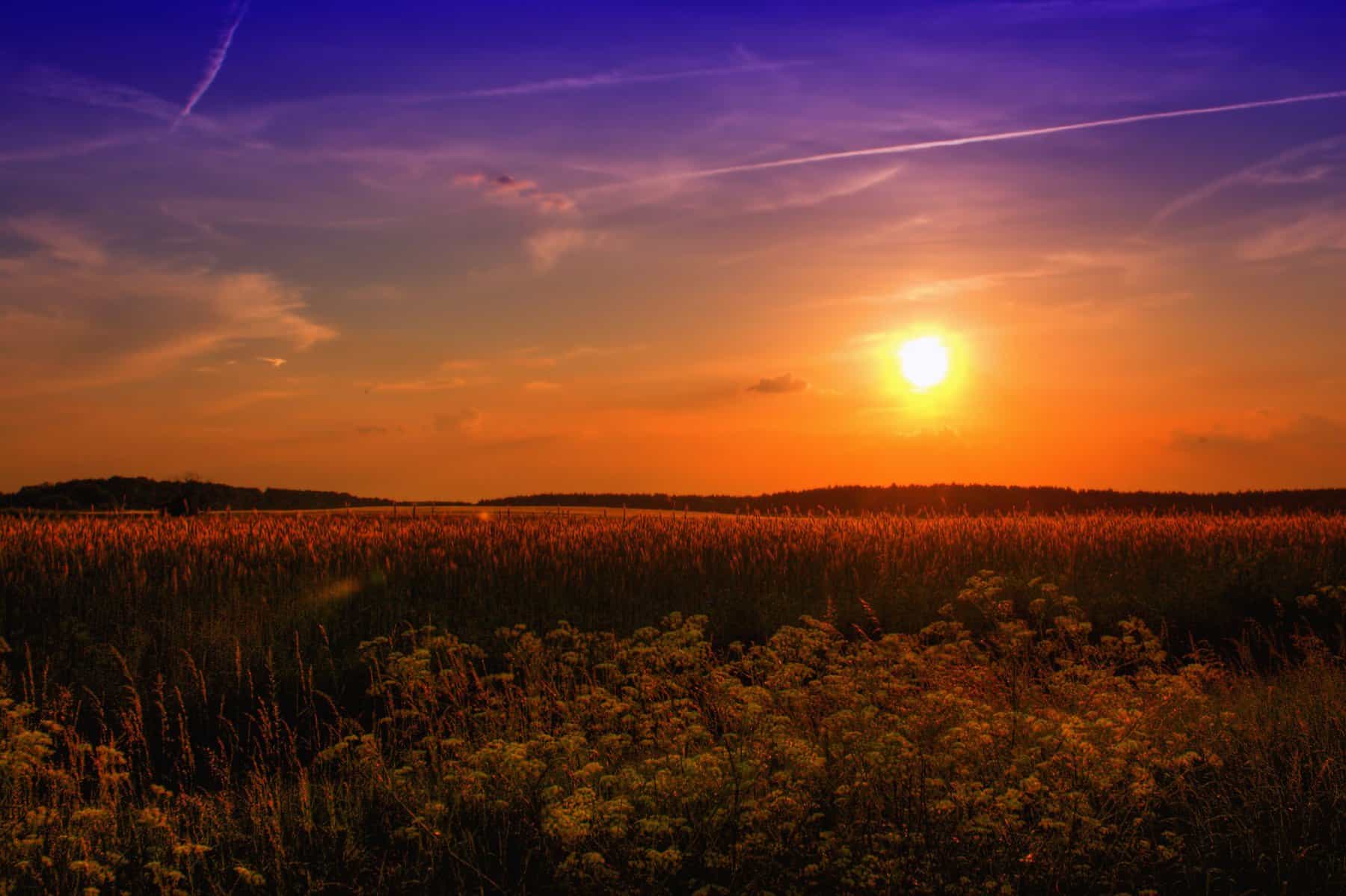 This week is the last week of the 7 year sabbatical cycle called Shmita. The portion of Torah read this week, as the year takes its leave, is called by the name “Vayelech,” which translates as “and he went.” Who is he? Moses. Where did he go? He went to tell the tale of his passing (in an epic overshare) saying “I am one hundred and twenty years old, I can no longer go forth and come in.” He is to leave this world on the day he came into it 120 years ago. It is on this day, the 7th day of the Hebrew month of Adar, that Moses writes the Torah scroll and instructs that it should be read at the end of every shmita year. It is this merging of coming and going which is at the core of the deeper Torah of shmita. As the Sefer Yetzirah, the Book of Creation, states about the mysteries of creation that “their end is in their beginning and their beginning is in their end.”

A closer look at the text will reveal its depth. Moses instructs that the reading of the Torah should be “… at the end of seven years, at the time of the shmita (sabbatical) year, during the festival of Sukkot ….” What?!? The festival of Sukkot is in the beginning of 8th year (year one of a new cycle) so why is it being called the sabbatical year of shmita? The boundaries between one year and the next; between beginning and end; between holy and mundane; between rest and work are slipping away! This is precisely the point. According to Ibn Ezra the word “miketz” found in our opening verse “… at the end of the seven years” in this case is actually “in the beginning of the seven years.” For “miketz” means both “in the end” or “in the beginning” depending on the context. Therefore the reading of the Torah, known as Hak’hel, would inaugurate the sabbatical year of Torah rather than concluding it. The deeper Torah sustains both these possibilities at once. 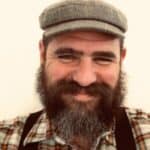 Rabbi Petakya Lichtenstein is a teacher, naturalist, and artist. He graduated from the Pratt Institute of Design and the Rabbinical College of America. He is the Director of Education at Pearlstone Center in Baltimore MD. Petakya has served as a teacher of earth-based Hebrew mythic work in both the US and Israel for more than 20 years. As a rabbi and speaker he has built trans-denominational relationships across every boundary. As an artist he is drawn to explore the intersection between the natural world and the dream state. Petakya has raised sheep, goats, chickens, ducks, bees, and was raised by his children.

Nitzavim: Keep It Real – Don’t Overthink It! by Rabbi Benjamin Shalva
Ha’azinu: The Idolatry Of The Denier, by Rabbi Haggai Resnikoff