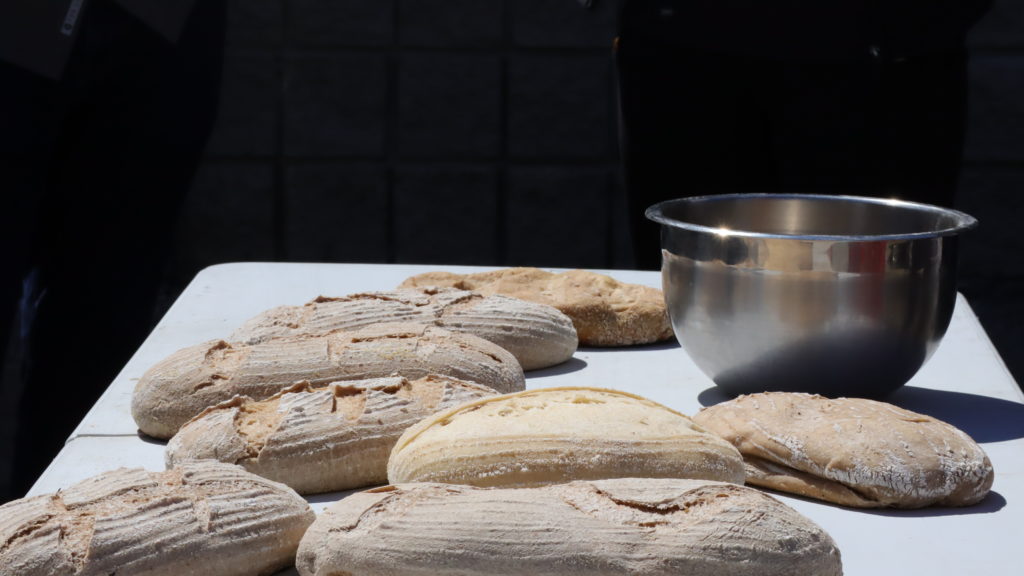 In parshat Shelach, Moses sent twelve spies to scout out the land of Canaan and report back to the Israelites. All of the spies returned with the same objective report. It was a land of milk and honey brimming with fruit and sustenance. There were grapes, and figs, and pomegranates which they even brought back to show Moses and the Israelites. The spies also reported that the inhabitants of the land were mighty and intimidating. While all twelve spies saw the same land and shared the same observations, they were split between two opposing conclusions. Ten of the spies were convinced that the formidability of the inhabitants meant certain demise for the Israelites. Doom was a foregone conclusion so it was not even worth trying. The other two spies, Caleb and Joshua, had a different interpretation. They were confident that, despite the strength of the peoples and societies in Canaan, the Israelites could overcome it. Caleb and Joshua contended that the greatness of the Promised Land was worth the challenge.

At Hazon Detroit, we are working to overcome a formidable structure that exists in our land: the lopsided nature Michigan’s grain industry. While we sit in one of the most fertile grain belts in the world, about 90% of Michigan grown grains are shipped out of the state and out of the country. Consequently, Michiganders do not get to enjoy the dense nutrients of our own heritage grains nor learn the lessons from generations of cultivation. We are instead left to eat homogenized industrial grain products from Elsewhere. So can we, a staff of 5 at Hazon Detroit, truly affect meaningful change in such a tremendously unbalanced food system? We’ll never know if we don’t try. 90% is a value so large that it hardly leaves room for optimism, but we believe the promise of our land is worth pursuing. 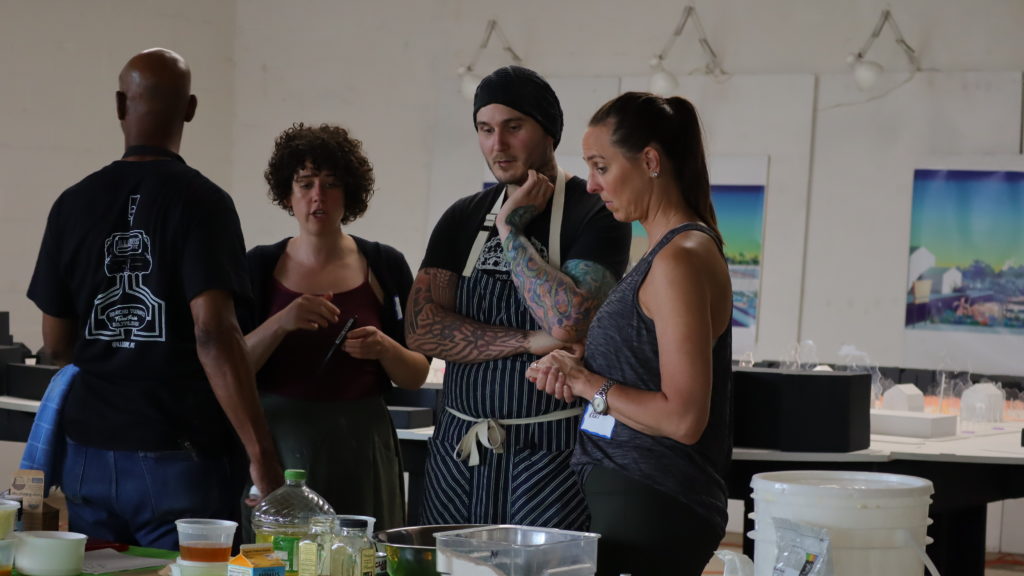 This week, Hazon Detroit is engaging community members in Bread Camp – an interactive workshop for bakers, chefs, and foodies to learn and experience the nutritional and flavor benefits of using regeneratively grown, heritage grains. They will understand the process of bread making- from soil, to grain, to mill, to flour, to oven- as a practice steeped in meaning and connectedness to land and community. It is our intent that the participants will tell this story to those enjoying their food, thus growing the sphere of influence and bolstering demand for local grains in the marketplace. The Canaanites in big ag may have numbers and subsidies on their side, but we are armed with passion and respect for people, land, and food. We have tasted the fruits of the field and are bringing them to the community to prove that the land of milk and honey does exist. 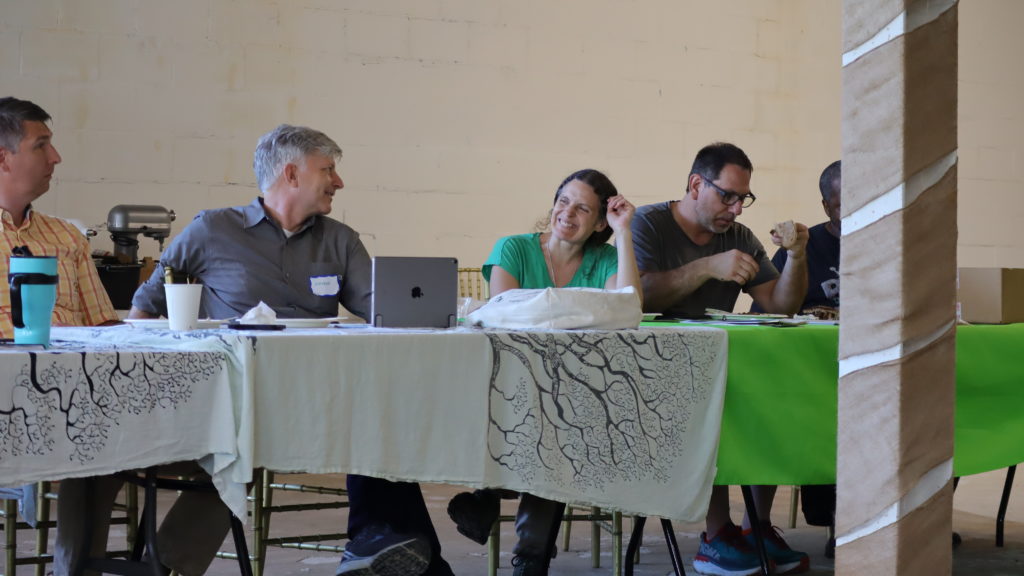 Perhaps it is no coincidence that Parshat Shelach also places heavy importance on bread. Shelach teaches the mitzvah of making challah as an offering. Hashem commanded the Israelites to “When you arrive in the Land to which I am bringing you, eat from the bread of the land, you shall set aside a gift for the Lord” (Num 15:18-19). Bread. Not the strongest sheep in the flock nor the finest wine. Bread. Grains grown in the land, ground, kneaded, and baked all with care, all in proper time. This is what Hashem wanted as an expression of gratitude and humility upon the Israelites’ arrival in the Promised Land. In continuing on their journey after the spies’ reports, the Israelites accepted known challenges ahead fueled by the faith that it would be worth it. So too do we refuse to abandon the Promised Land and we look forward to the bread that awaits us there. 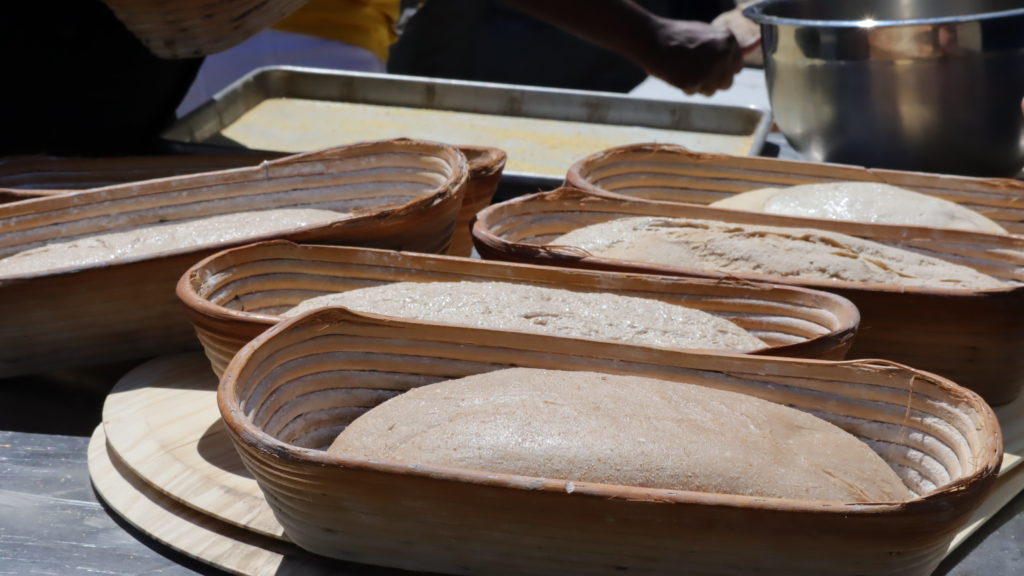 Parshat Shelach teaches us to pursue what is right while also making it clear that it is not always easy. In these pursuits, may we be like Caleb and Joshua who do not cower at the strength of existing structures but rather raise our outnumbered voices and rise to the occasion. May we not see the enormity of existing systems as a foregone conclusion but rather feel empowered to confront them and effect the change we know is right. May we understand that while the majority may have long ago accepted defeat, a strong and determined minority can be all it takes to realize the promise in the promised land. 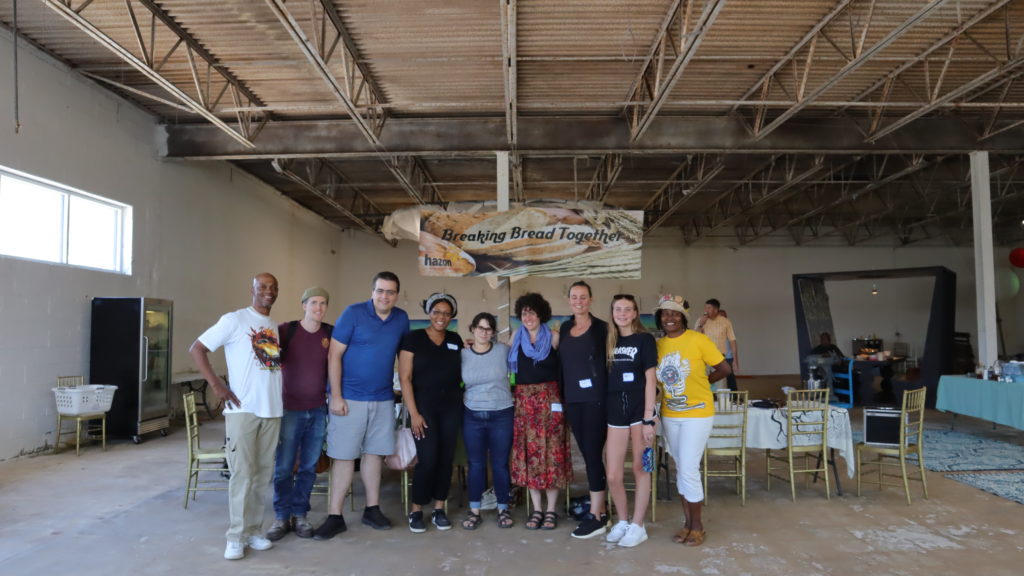 Hannah Fine is a cohort 4 JOFEE Fellow and Program Coordinator for Food and Environmental Justice at Hazon Detroit.  Hannah previously worked in environmental consulting and has lived and worked on organic farms across North and South America. A transplant to Detroit from the metropolitan area, Hannah has fallen in love with the city’s urban agriculture scene and when not getting her hands dirty she can be found exploring, talking to strangers, or planning her next trip. Hannah attended Wayne State University where she studied biochemistry and chemical biology with a focus in environmental science. Read more about Hannah and the rest of JOFEE Fellowship Cohort 4 here.

Editor’s Note: Welcome to D’varim HaMakom: The JOFEE Fellows Blog! Throughout the year we hear from the JOFEE Fellows: reflections on their experiences, successful programs they’ve planned and implemented, gleanings from the field, and connections to the weekly Torah portion and what they’ve learned from their experiences with place in their host communities for the year. Views expressed are the author’s and do not necessarily represent Hazon.