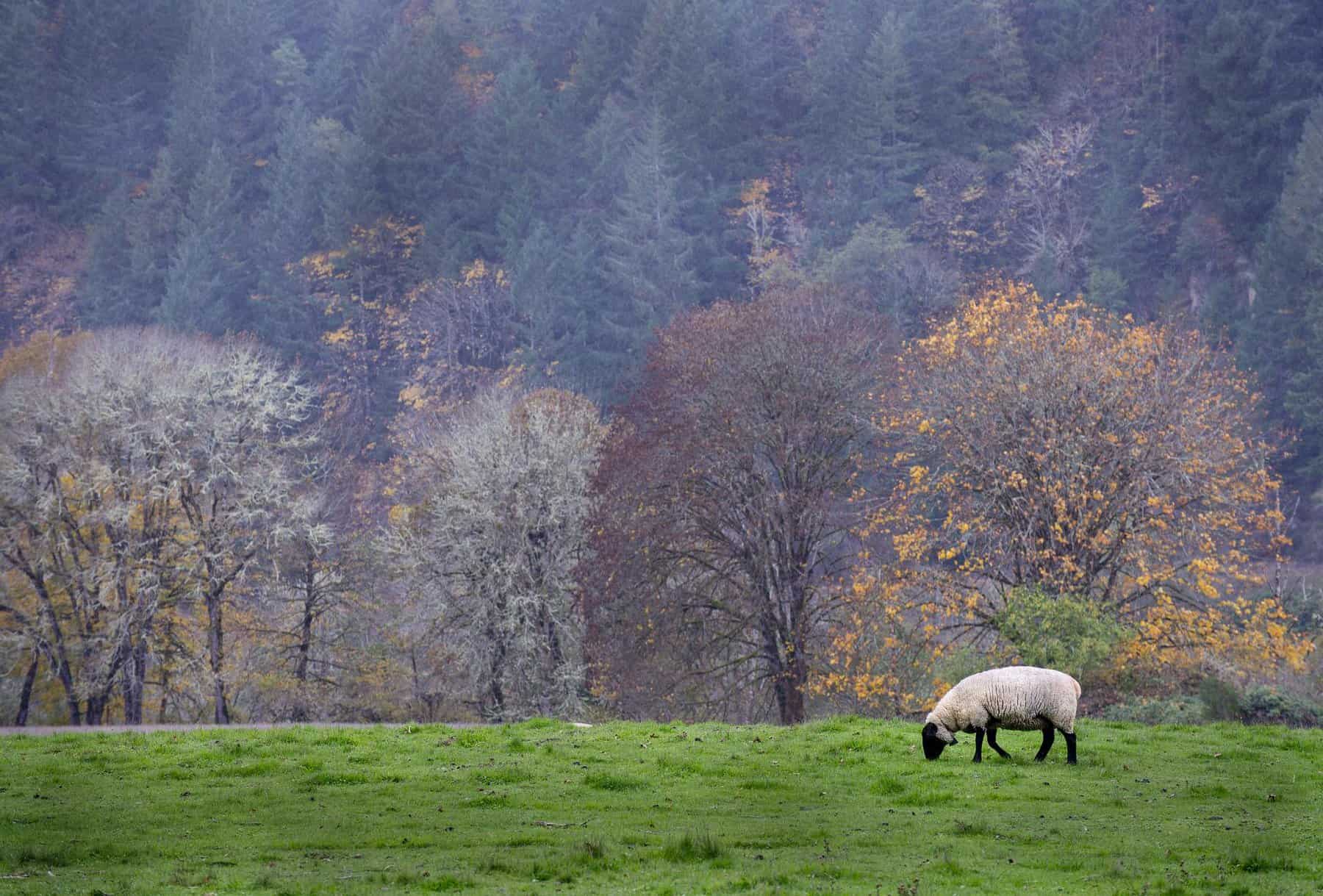 “If we lived our love for land – whether in Israel or elsewhere in the world – how different would our world look?”

Parshat Pinchas is, at its core, about loving the Land of Israel. The first major event of the parsha is a census, which is conducted in order to apportion land to the tribes based on demographic need. Then we read about the daughters of Tzelophehad, who successfully petition to receive their late father’s portion in Israel in the absence of sons. God then tells Moses that he will die in the wilderness, and Moses asks for God to appoint someone to lead the Israelites into the Land in his stead. Specifically, Moses asks for someone “who shall go out before them and come in before them, and who shall take them out and bring them in, so that God’s community may not be like sheep that have no shepherd” (Num. 27:17).

It is meaningful that Moses analogizes the Jewish people to sheep in this moment. Sheep are grazing animals and thus especially reliant on land, sustaining themselves exclusively through what grows in their vicinity. Throughout their wanderings in the desert, the Israelites became accustomed to eating manna and relying on God’s grace alone. As they prepare to enter Israel, they are also readying themselves to begin a new way of life where they must rely on what the land produces, instead of depending directly on God. Their ancestors had been more shepherds (and slaves) than farmers: this is the first time that they will have access to land of their own, where they can learn what it means to cultivate the land and be in symbiosis with the earth.

The laws of shmita that we observe today are also predicated on loving the land that God has given us. We allow it to rest every seven years out of respect, in order to show it the reverence it deserves. Through shmita, we humbly recognize that we are stewards of the Land of Israel, doing our part to care for it in gratitude for the way that it nourishes us. If we channel this energy today and live our love for land – whether in Israel or elsewhere in the world – how different would our world look? 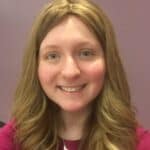 Talia Weisberg is a connector, passionate about facilitating rich Jewish experiences and introducing people to resources that will help them make informed Jewish decisions. She is currently a student at Yeshivat Maharat, the first institution to train Orthodox women as clergy, and previously served as the Director of Academic Affairs at the Consulate General of Israel to New England. She earned her Bachelor of Arts at Harvard University in the comparative study of religion with a secondary field in women, gender, and sexuality. She lives in Cambridge, MA, where she enjoys gardening, drinking iced coffee through a reusable straw, and spending time with her rescue dog.

Balak: Getting The Best of Both Worlds, by Aharon Ariel Lavi
Hazon Farm Bill Campaign