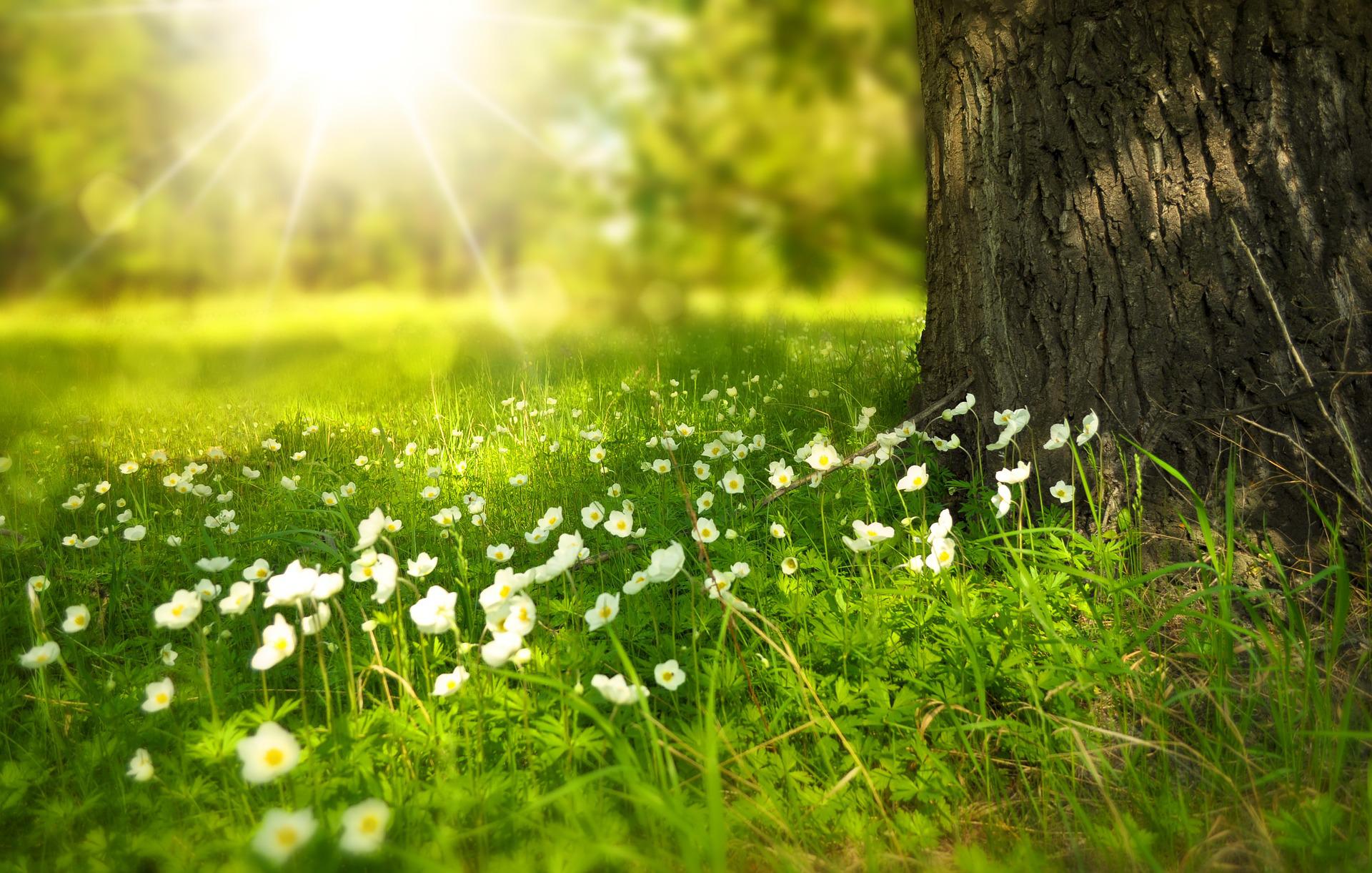 “Counting the Omer – like the shemitah cycle – invites us to believe that each day, week and year is count-worthy, valuable and unique.”

One after the other, the days proceed. The slog continues on, with no progress or forward movement in sight. Familiar mistakes are made again. Regrettable habits deepen, and the hours between getting up and lying down start to look all alike. The only thing passing is time itself.

This “Groundhog Day” experience of ennui is familiar now to so many. On those gray days and listless years, many of us find ourselves asking: Does this all add up to anything? Do my days, weeks, and years count?

The Torah indicates that, indeed, they do. Literally.

Parshat Emor consists of two major components: first, laws relevant to the priest (mourning, eating sacred foodstuff) and second, an elaborate discussion of the yearly festival cycle. This includes discussion of the Omer period, bridging Pesach and what we call Shavuot (the feast of weeks), in which we find ourselves today.

The Torah commands (Lev. 23:21) that, at the time of the wheat harvest, on the day following the “Shabbat” (i.e. the beginning of the Pesach holiday, according to rabbinic tradition), one is to offer an “Omer” sacrifice in the Temple. Thereafter, we are to count from that day seven full weeks. On the 50th day, a bread offering is made, marking the culmination of a successful harvest.

The mitzvah of counting, formulated in the plural, is—according to halakha—a commandment incumbent on each individual to count each of the 49 days (Sefirat ha-Omer). The Talmud (Menachot 66a) debates whether one must count individual days or weekly units, at least when the Temple is not standing. Normative practice is to count both days and weeks (e.g. the 8th day, which is one week and one day).

So what is the effect of counting the Omer, marking the time between Pesach and Shavuot?

In the simplest sense, the mitzvah of counting the Omer functions as an invitation. It invites us to believe–or even try on the belief–that today is count-worthy, valuable and unique. Not only today, as an individual unit of time, but each day taken together becomes combined into a full week, something greater than itself. This week as a whole is also count-worthy–first one week, then two, then three…

Ultimately, the seven weeks constitute a larger, complete journey. As the wheat of the beginning of the harvest is transformed into the bread of the Shavuot offering, so too is the raw material of time itself, day after day, transformed into the mitzvah of Sefirat haOmer. The result is nothing less than arrival at the giving of the Torah.

The shemitah cycle, too, functions as a ‘seven cycle of weeks’ – meaning, years – culminating in the Jubilee year. In that case, the mitzvah is for the authorities to maintain the count, not the individual. Nonetheless, the invitation remains: Can we believe that the years themselves count? That they build towards something greater?

The Torah challenges us all: Each day, each year, focus on believing that it is something worth counting. The rest is commentary. 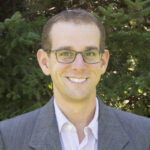 Rabbi Dr. Jon Kelsen is Dean at YCT, where he has previously taught Talmud and Pedagogy. Prior to this, Rabbi Kelsen was Rosh Kollel of the Drisha Kollel as well as an adjunct faculty member at the Pardes Institute. He received ordination from Rabbis Daniel Landes and Zalman Nehemiah Goldberg, and received his doctorate in Education and Jewish Studies at New York University as a Wexner Graduate Fellow.

Od Lo Avdah Tikvatenu, Our Hope is Not Yet Lost
Parshat Behar: To Dwell Within Them, by Arthur Green

One Response to Parshat Emor: Making It All Count, By Rabbi Jon Kelsen