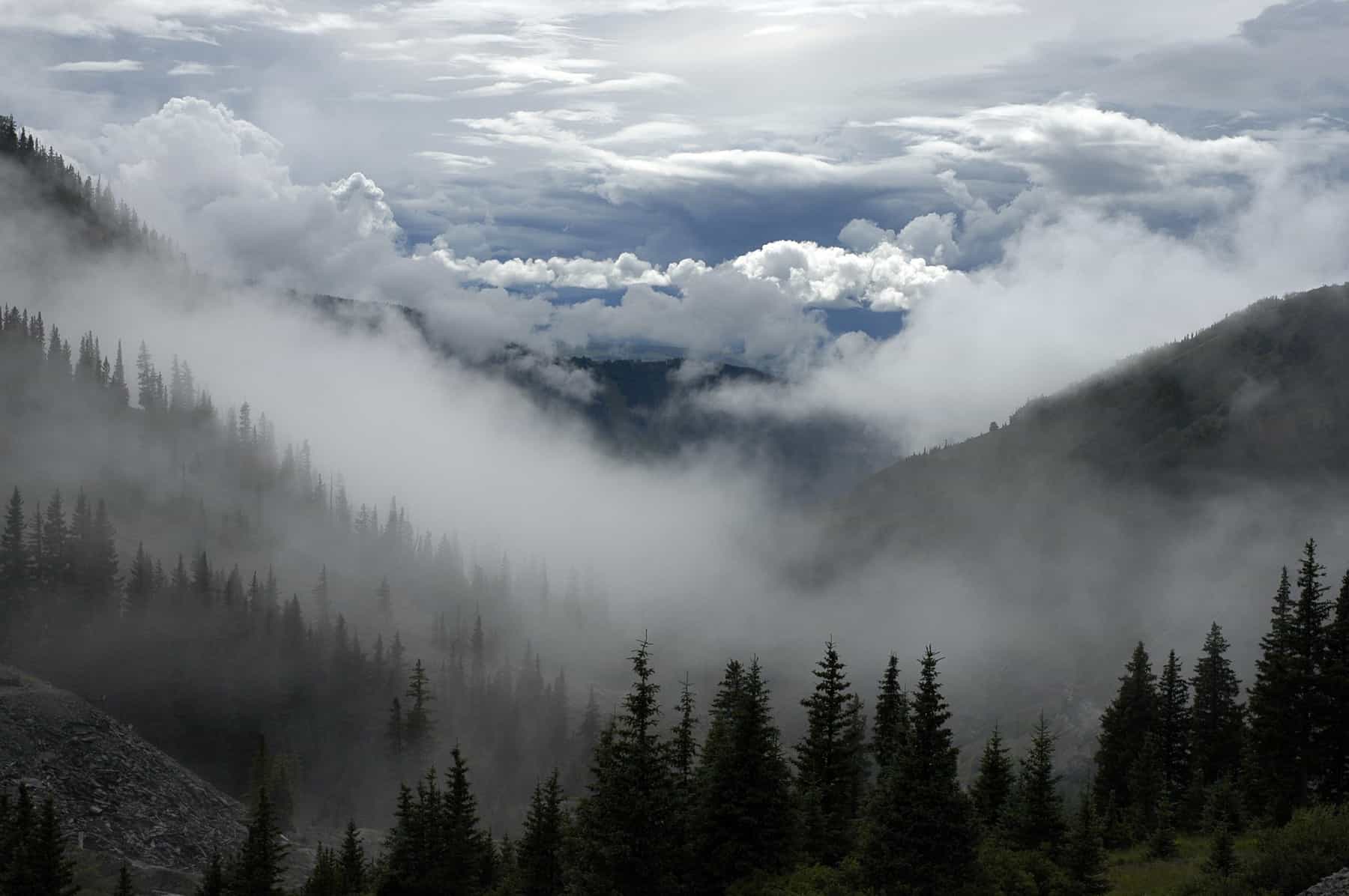 Shmita is about freedom and justice for people, not just rest and regeneration for the land.

One of the spookiest stories in the whole Torah is found in Lech Lecha. It’s called the brit bein habetarim, the covenant between the halves.

The story is precipitated by Avram having a crisis of belief. God tells Avram that he will inherit all the land of Canaan (Gen. 15:7). Instead of trusting, Avram asks for proof. In response, God commands him to bring a bizarre sacrifice—the first time in Torah that God asks for a sacrifice—and it leads to a terrifying dream.

Initially, nothing happens to the animals except that “the birds of prey came down on the corpses, and Avram drove them back. And the sun was coming down, and a numb stupor fell on Avram, and here, a great terrifying darkness fell on him.” After that, Avram hears: “Know, you must know, your seed will be a stranger in a land not theirs, and will serve them, and they will afflict them four hundred years…” (Gen. 15:13).

Finally, the animals play a role: “the sun came down and there was the gloom of twilight, and here, a smoking furnace and a torch aflame that passed between those cut-up halves.” (Gen. 15:17)
Only one other sacrifice of animals cut into halves is mentioned in all Scripture, and it’s related to shmita. With the Babylonian army besieging Jerusalem, Jeremiah tells the elite—property owners and nobles and priests—that if they proclaim liberty, dror in Hebrew, and free all of their slaves, God will save them (Jer. 34:8-9). Jeremiah uses the same language we find in Lev. 25:10 about the shmita, which is the verse on the Liberty Bell. They do it, and the army starts to leave. So they figure they can grab their slaves back, re-enslave them, now that danger has passed. Not so.

Instead, God promises a nightmare: “I cut a covenant with your ancestors on the day I took them out from the house of slaves, saying, ‘At the end of seven years… you will send away [your slave], freeing him from you’ and they didn’t listen. And you turned today and did the right thing in My eyes, proclaiming liberty… then you turned again and profaned my name…by bringing back slaves which you sent free…and subjugating them… Since you didn’t listen to Me to proclaim liberty… I hereby proclaim liberty to the sword and pestilence and famine, and I will make you a horror… I will put these men who transgressed My covenant… who cut a calf for Me and went through between the halves…into the hand of their enemies… and their carcasses will become food for the bird of the skies and the animal of the land” (Jer. 34:13-19).

There is a very clear message. Shmita is about freedom and justice for people, not just rest and regeneration for the land.

But why is Avram’s revelation tied up with becoming enslaved strangers in a foreign land? It turns out that may also have to do with shmita.

The Torah beseeches us, “love the stranger like yourself for you were strangers in Egypt” (Lev 19:34) and “do not oppress a stranger, for you know the soul of a stranger” (Ex 23: 9). When we are commanded to care for the vulnerable, we are repeatedly told, “Remember that you were a slave in the land of Egypt” (Deut 16:12, 24:18, 24:22). And this parallels what Lev 25:23 tells us is one of the main lessons of shmita: “the land is Mine, and you are strangers and temporary settlers with Me.” The Torah diligently asks us to remember the experience of being strangers, so that we always treat both the land and the stranger with empathy and kindness. 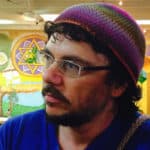 Rabbi David Seidenberg is the creator of neohasid.org and the author of Kabbalah and Ecology: God’s Image in the More-Than-Human World. One of our foremost Jewish ecotheologians, David holds ordination from both JTS and Reb Zalman and teaches around the world about Judaism and spirituality, human rights, ecology, animal rights, and astronomy. Daid is the Shmita scholar-in-residence for Abundance Farm and is well-known for his liturgy as well as his translation of Lamentations. He is an avid dancer and a composer of Jewish liturgical music.