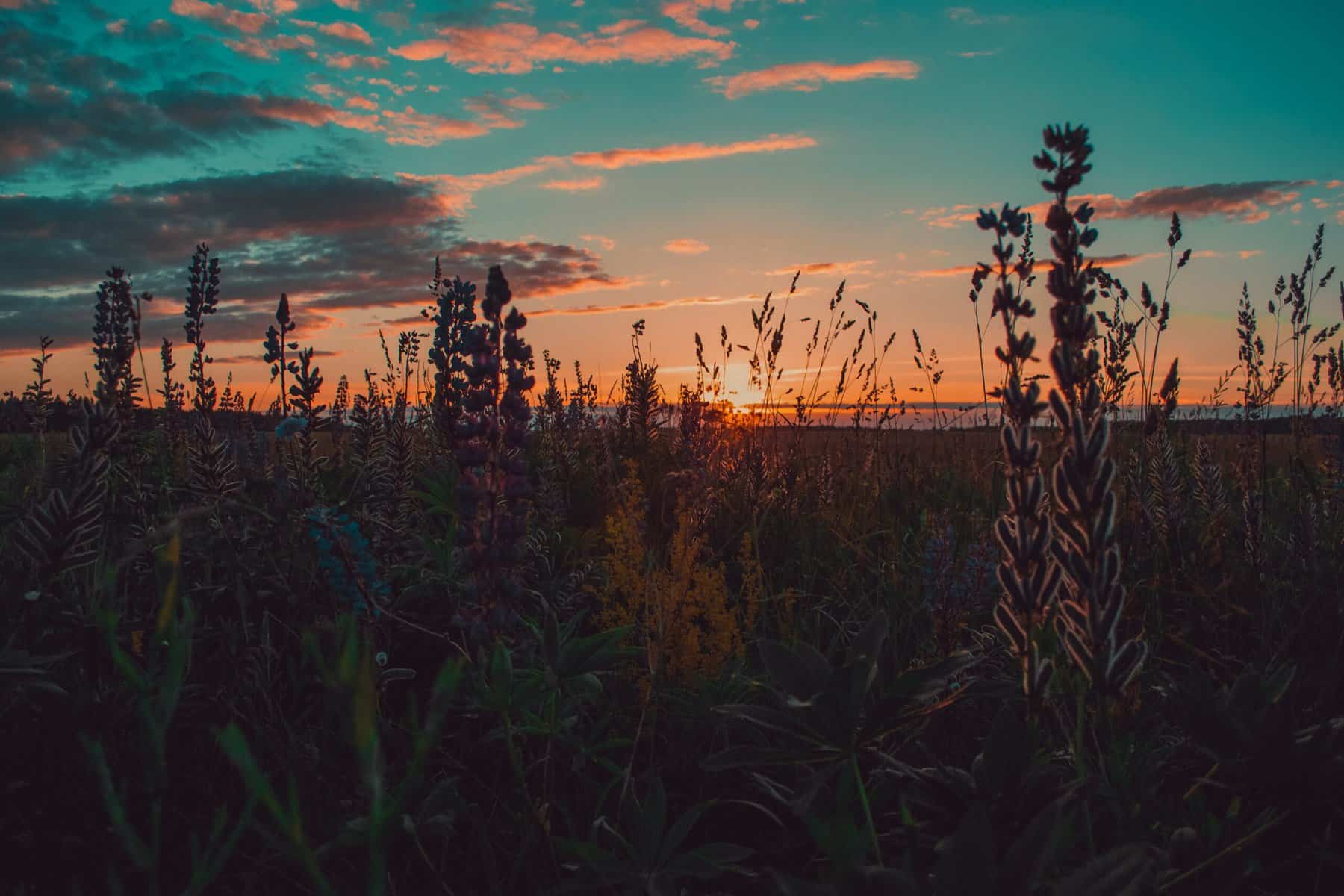 “Shmita too can loosen the sway of addictive patterns of consumption.”

Parshat Ki Tetze begins with two mitzvot that the rabbis characterize as countering addiction. The first, of these, the laws of the female captive, challenges and attempts to moderate the abuse and dehumanization of women that is endemic to war. The second, the law of the “stubborn and rebellious son” deals with a child who is set on a bad course in life. The talmud (Sanhedrin, 69-71) defines the conditions to qualify as a stubborn and rebellious son. He must habitually steal a certain quantity of red meat and good wine from his parents (or steal the money to purchase these ) and then consume them outside his parent’s home. The penalty – death –  is extreme, and the majority of rabbis say that in fact there never was a stubborn and rebellious son who was put to death. Why then is it in the Torah? So that we might “study it and receive reward.” So let’s study it!

The talmudic discussion drills down into the kind of meat (red meat, but not dried out, and not chicken) and wine (old wine that has matured, not the stuff that has just come out of the vat,) that the kid has to consume to be liable. It also explores the social situation in which the offense happens, and the kind of relationship he has with his parents. The issue behind these details is whether this pattern of stealing to feed consumption is so addictive that “the son will end up using up all his parents’ money and to feed his habit he will go out to the crossroads and violently rob people” (Sanhedrin 72a).

The Torah recognizes the overwhelming power of addiction to destructive habits. Shmita is one of its ways for breaking addiction. It requires that, one year in seven, we take a break from agricultural work, refrain from treating food as a commodity, and challenges social isolation by restoring frayed bonds of community. In these ways shmita can loosen the sway of addictive patterns of consumption.

Teshuva is another of the Torah’s ways to help us break the hold of destructive habits. Teshuva celebrates our ability to change course. Midway through the month of Ellul, and with Rosh Hashanah in view, may God help us to free future behavior from slavery to bad patterns from the past, and choose life for ourselves and our world.

Rabbi Yedidya Sinclair lives in Jerusalem and works in renewable energy. His “Sabbath of the Land” an edition of Rav Kook’s Shabbat Ha’aretz was published this shmita year by Maggid Books.