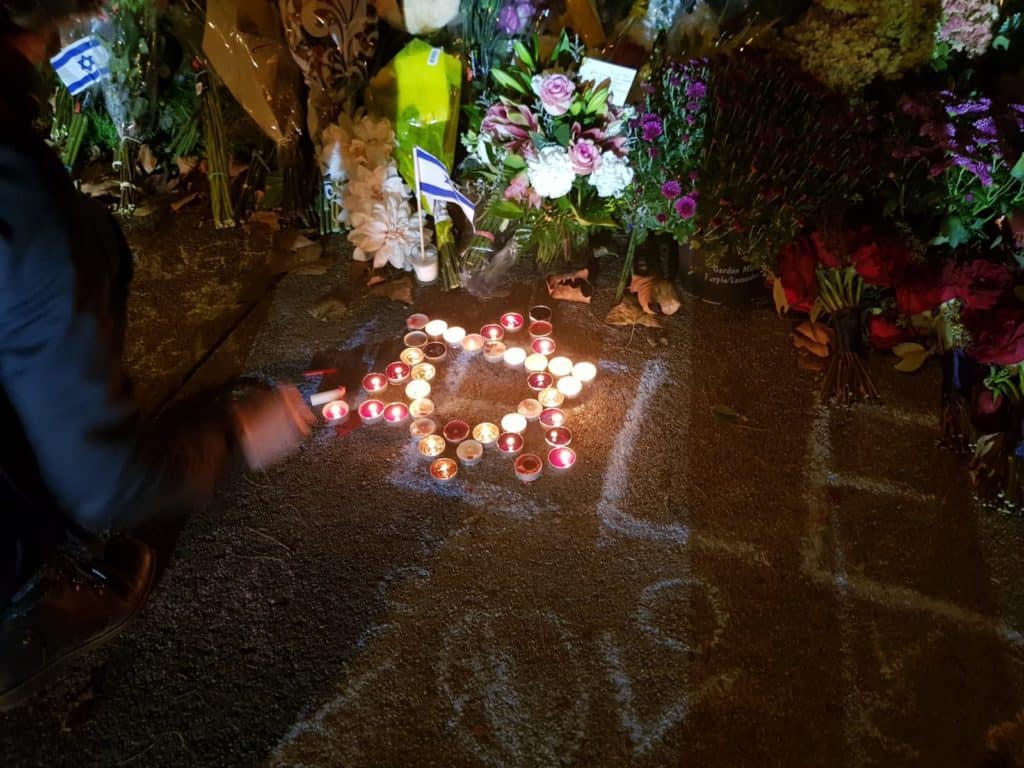 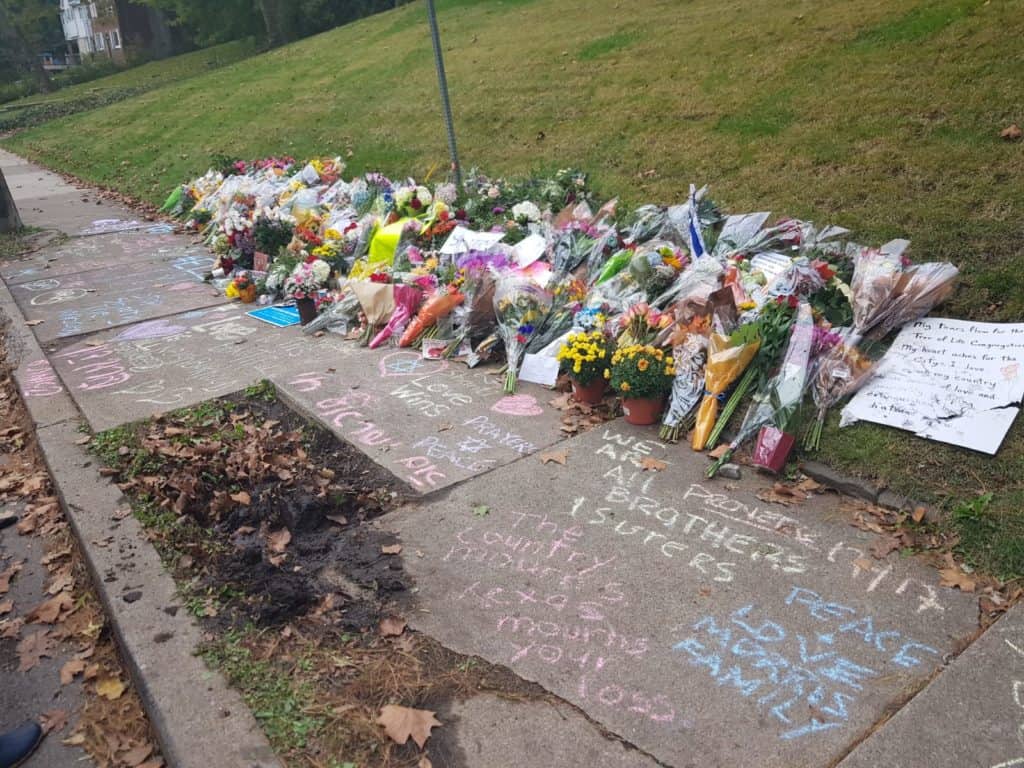 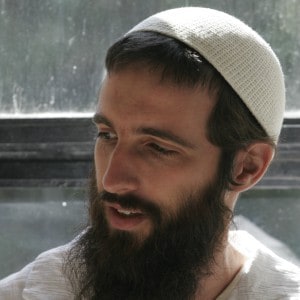 “There were shots in a synagogue in Pittsburgh,” my hosts in New York informed me last Saturday night when I returned from a wonderful Shabbat with UWS Jews, a community of young Jews in New York, who are part of the 2018 cohort of Hakhel.

“There are 11 dead, an anti-Semitic murderer.”

In the second before the shock hit me, I still had time to think about the blessing of Shabbat that cuts us off from the world for a moment and enables us to gather as a community, and even to postpone such bitter news for a few more hours.

On Monday, I was supposed to continue to Canada for meetings with other communities, but I quickly concluded that it would not make sense to continue with the schedule as if nothing had happened: I canceled the meetings, organized what I needed and arrived in Pittsburgh after a six hours drive from New York.

“You may have gotten used to such things in Israel,” Dafna told me, “but you just live in a constant sense of anxiety.” I met Dafna after I arrived at Pittsburgh’s JCC. All attempts to contact acquaintances and colleagues in Pittsburgh in advance failed, no one was available, so I just decided to go and see what would happen. I chose the JCC as the first station, thinking I should start with the headquarters of the organized community.

And of course, no one was waiting for me with a red carpet. In fact, they did not know exactly what to do with me, so they sent me to the Family Center, where a number of professional therapists were sitting and getting people to talk, thinking I might be able to help them. Dafna was one of them, an Israeli who has lived in Pittsburgh for several years. “Although I am here to strengthen other people,” she told me, “your visit strengthens me too.”

I decided to give up the institutions, typed “Tree of Life” on Waze, and arrived within a few minutes at the street next to the synagogue. Just before the police checkpoint, a group of people gathered near a large row of flowers, short texts of support, pictures of the murdered and a lot of graffiti painted spontaneously on the pavement in colored crayons. Love and hugs were the main motifs, but there were also symbols and sentences against the (lack of?) US gun control rules and the NRA.

The hour and a half I spent there near the checkpoint was among the most significant time for me in recent years. There was no special event, no enthusiastic speakers. There was simply a quiet movement of people who came to identify, to embrace, to stand still and move on. I had several conversations, especially with a woman named Laura who works as a counselor at a nearby school and is supposed to meet Israeli experts from the Israeli Trauma Coalition to give her the professional tools she needs.

At this improvised memorial site, the meaning of community, especially in the face of manifestations of hatred and violence, also sharpened. Communities based on free choice are one of the main things that can withstand the spreading hatred, for the simple reason that they embody the opposite and do it in an organized, but not too formal and institutionalized, manner. Individual people are much easier to incite. I know very well that community building can be frustrating, places and that people are not care-bears. But if you build them right, and keep people’s free choice, then they – rather than loud counter-demonstrations – can be the best countermeasures we have for hatred and violence.

I wrote in light blue on the sidewalk: “Love from your friends in Israel”, with a small Star of David. Later, Dafna called to inform me that a gathering of Israelis living in Pittsburgh was planned, so I went back to the memorial site. While I was waiting there, I thought to myself that this would be the right place to recite the Shema and its blessings, and sign with the words: “Blessed are You, the Lord, guardian of his people, Israel, forever”.

May we all be blessed with courage and strength in this dark time, and most importantly, love.