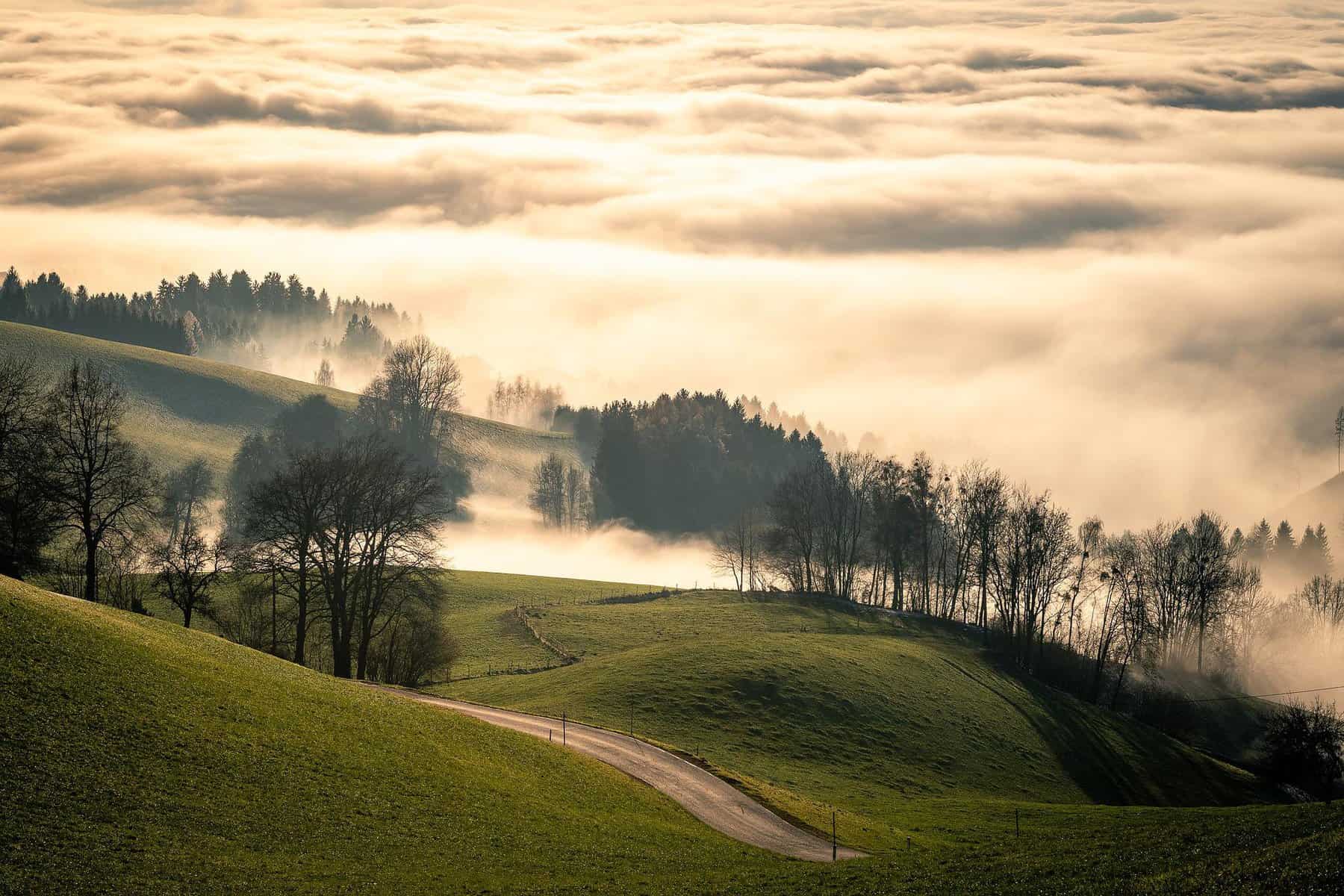 “In dealing with the land – working it, taking care of it, making it bloom – we have to be constantly connected to the Divine.”

The Torah portion of Ekev, the 3rd in the last book of the Torah, stretches from Deuteronomy 7:12 to 11:25. Among its topics are the blessings of obedience to God; the dangers of forgetting God; Moses recalling the making and re-making of the Tablets of Stone; the incident of the Golden Calf, Aaron’s passing, the Levite’s duties and, and the need to serve God. And, most importunately, is the emphasis of the Land of Israel’s specialness:

For the land that you are about to enter and possess is not like the land of Egypt from which you have come. There, the grain you sowed had to be watered by your own labors like a vegetable garden; but the land you are about to cross into and possess, a land of hills and valleys, soaks up its water from the rains of heaven. It is a land which Hashem your God looks after, on which Hashem your God always keeps an eye, from year’s beginning to year’s end” (Deut. 11:10-12).

The Land with special qualities also is the object of unique mitzvot. As we know, this year is a shmita year, and for farmers here, it’s a very serious matter. While we work to find deep meanings in this mitzvah, there is also no doubt that it’s one of the strangest, most challenging and criticized mitzvot we have.

If it’s hard for us now, how much more so it was in days past. Still, we have some exciting testimonies from days gone by. In 1742, one of the students of the “Ohr Hachayim” (Rabbi Chaim Ben Atar) wrote: “In Kfar Yasif near Akko there are balabatim (Jewish home-owners) that keep Land-dependent commandments, and during this year (1742) they don’t sow because it’s the seventh.”

Another testimony from 1863, tells about the difficulties of the new settlement, Motza, near Jerusalem. In a letter to the French Alliance Israélite Universelle (Kol Yisrael Chaverim) organization, headed at the time by Sir Moshe Montefiore, they wrote: “… and since that year was a shmita year, we dropped working the soil until 1861 ended…” The settlers’ lives especially at that time were extremely difficult, and yet, they were committed to making it even harder by keeping the shmita. Why?

The Malbim (1809-1879) asks the poignant question – why didn’t God just give the land of Egypt to the Israelites? After all, the Egyptians dealt harshly with the Israelites, and God was able to do anything, and as per our verse, the land of Egypt is easier to care for! But, he answers, God purposefully gave us a land that in dealing with it – working it, taking care of it, making it bloom – we will have to be constantly connected to the Divine.

Rabbanit Michal Kohane is a graduate of Yeshivat Maharat, currently teaching Torah and Talmud and completing her accreditation in chaplaincy. She holds several degrees in Studies of Israel, education and psychology and served as Jewish community leader and educator in NY and NorCal, where she’s still a community scholar. Her first book “Hachug” was published in Israel in 2016 and her weekly blog on Torah and life is at www.miko284.com