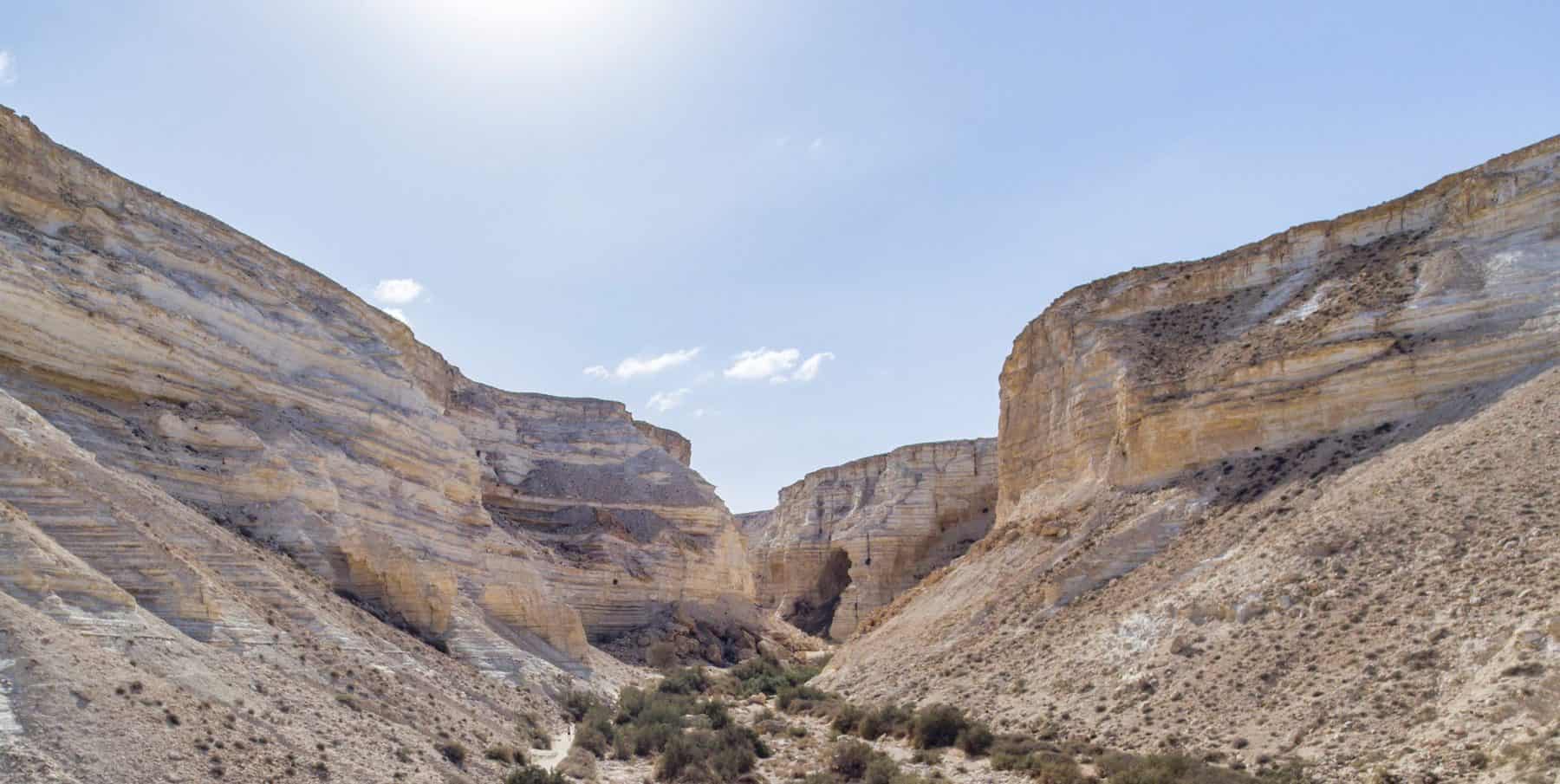 In my twenties I bought my first apartment in London. My parents lent me £5,000 for the deposit, and I got a mortgage for the rest. It was a 2-bedroomed apartment in Golders Green. I do no disservice to my apartment if I say that it was…. a pretty ordinary apartment.

Yet I clearly remember closing my front door, after my parents left to return to Manchester, and sitting down on a box – surrounded by boxes on all sides – and just being so happy.

Well, the answer is, it was mine.

The obverse of my feeling that day, of course, is the line attributed to Larry Summers, the former Treasury Secretary: “in all of human history, no-one ever washed a rental car…”

Both vignettes tell the same story: ownership matters. It makes a difference. We treat things differently if we feel that they are “ours” in some sense.

And that is why, in this week’s parsha, Avraham goes out of his way – repeatedly – to buy the cave of Machepela, which is to be the family burial place. He doesn’t want it to be given to him. He doesn’t want anyone else to be able to claim ownership. He wants it to be his. Emotionally this matters to him – this sense of place; and this ownership of a place of burial.

Here’s what to me is so striking about Jewish tradition, and why the concept of shmita is so central to a Jewish framework for relating to the world – and thus so vital to the world today. Because much of human history has simply ended the story at this point. Ownership matters. This is mine and that is yours. C’est ca. That’s how it is.

But in Jewish tradition, ownership is a beginning, not an end. It is relative, not absolute. When we see Avraham care so much about buying the cave of Machpela, we see how grounded in human psychology Jewish life is. This is part of human life. But it is because of the challenges of this approach that the Torah begins with bereishit bara Elohim – this notion that G!d created the universe, and thus that the only absolute “ownership” is G!d’s.

And thus to the various laws of the Torah, including not just shmita but also leket, shichecha, orlah, and others – all of which circumscribe ownership in different ways. Is the land mine? Well, yes. Can I do whatever I want with it? Er…. No. You must leave the corners of your field for those in need. You must leave it to lie fallow once every seven years. There are offerings to be given of first fruits. You have obligations in relation to your neighbors. You have obligations in relation to animals. And so on.

The thing I love about Jewish tradition is that it holds both sides of this. It circumscribes ownership, in multiple ways; and yet it still understands our need for ownership, not only societally or legally but also emotionally.

We cannot mechanistically map the world of the Torah on to the world in the third decade of the 21st century. Complexity and scale and technology are immeasurably different. And yet human nature changes more slowly, if at all.  As we read this week’s parsha, and as we move towards the forthcoming shmita year, it is worth thinking about questions like:

What do I think of as “mine?” How do I relate to land, to places, to homes, to objects? How do I relate to the commons? Do I treat different things differently? When and where do I pick up litter, and when do I pass by? Which places in the world do I feel a special connection to – and why is that? How does my sense of connection to place manifest?

I end with one final question prompted by this week’s parsha: where would you like to be buried?

For some people this question may be obvious; for some people it may be something you have planned. But for others – and, often, if you are younger rather than older – it can be a disconcerting question, because it is, ultimately, a question about life and not about death.

At this great time of insecurity and unsettledness in the world, may we be blessed to recognize and to honor our own need for different sorts of security, and yet to become secure not through absolute ownership, not through barbed-wire fences, but through mutuality and responsibility and a human sense of interdependence. Kein yehi ratzon – may it be so. 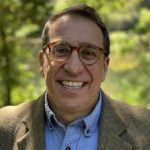 Nigel Savage is the founder and CEO of Hazon: The Jewish Lab for Sustainability and has been an avid proponent of sustainability in the Jewish community for many years.  Founding Hazon on a bike ride from Washington to Washington D.C. in 2000 is only one of many contributions he has made to the global Jewish conversation on Earth based Jewish tradition and sustainability.
Shmita Friday is just one piece of a large conversation that has been ongoing for a long time! We’d love to hear what you think – post a comment below, join our facebook group, and start talking about shmita with your friends and family.

Vayeirah: The Shaping of the Land by Eliezer Weinbach
Hakhel Spotlight: D I S T A N C E – A 9th Street Project