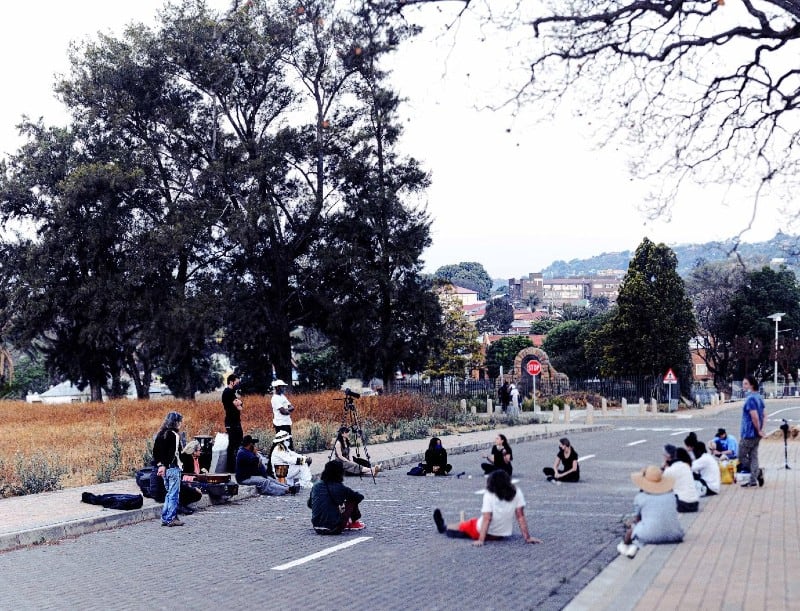 WHO?
9th Street is a community of Jewish multidisciplinary artists and creatives based in Johannesburg. Recently and together with seed money from Hakhel and a grant from the South African Cities Network, we embarked on a project to bridge the distances between people of difference. The project, entitled D I S T A N C E, asked four 9th Street artists to invite other artists who were different to them, be it in gender, race, age, sexual orientation, place of origin and/or religion. The artists then all gathered on Heritage Day here to create performative work in a public park. 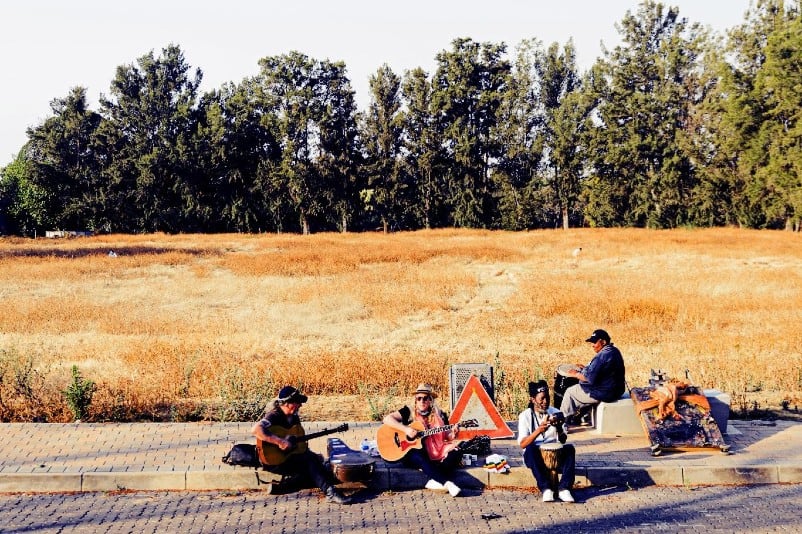 WHY?
26 years after apartheid ended, inequalities left over from this old regime abound. The poor black majority are still mainly poor while the white minority are still disproportionately wealthy. D I S T A N C E attempted to address these inequalities. Also, as young Jewish artists in Johannesburg, we have come to realise that our Jewish community is not integrated into wider South African society. D I S T A N C E aimed to question our white privilege, our Jewish silo and attempted to insert us as Jews into wider society. 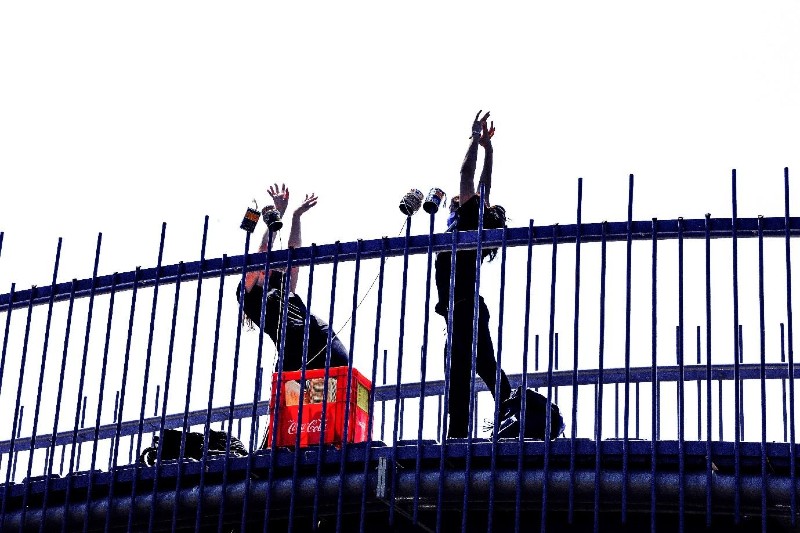 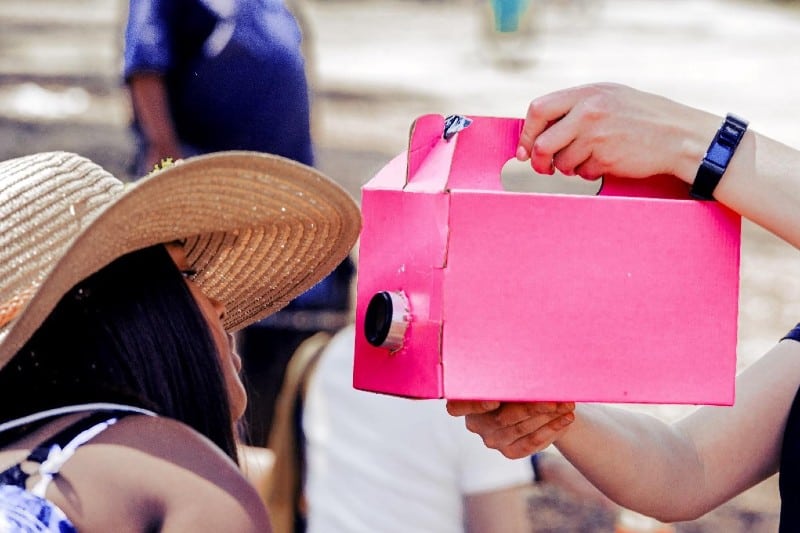 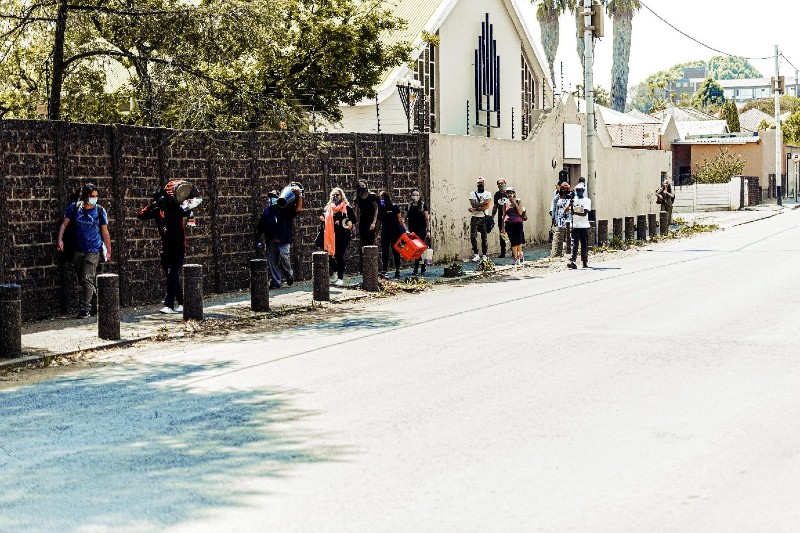 WHERE?
We chose to work in Paterson Park, on the doorstep of our namesake, the Orange Grove Hebrew Congregation aka 9th Street Shul. The park is a contested site, bordering two neighbourhoods with very different needs. Its large field filled with black jacks embodies the park’s neglect. Two of the artists performed in the field and inspired a song “The black jack/white jack blues”. The artists inhabiting this and other parts of the park in D I S T A N C E posed questions about inequality and access, poverty and race, progress and neglect, inefficacy and governance. 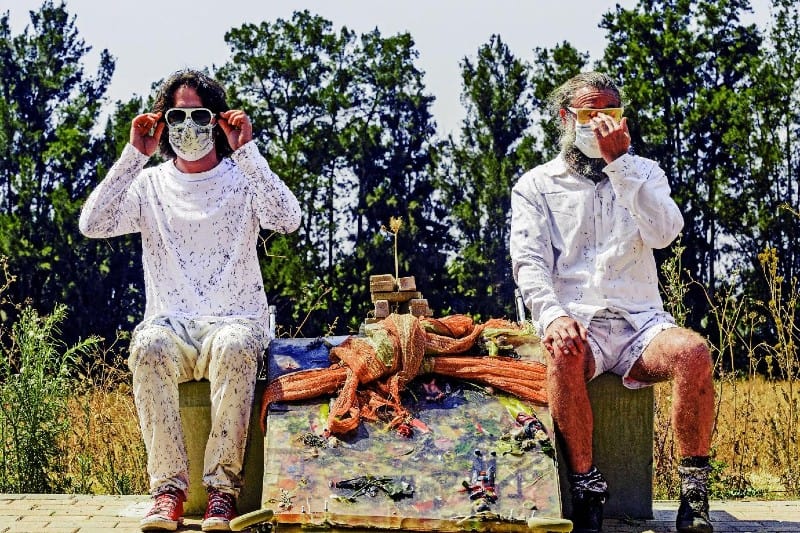 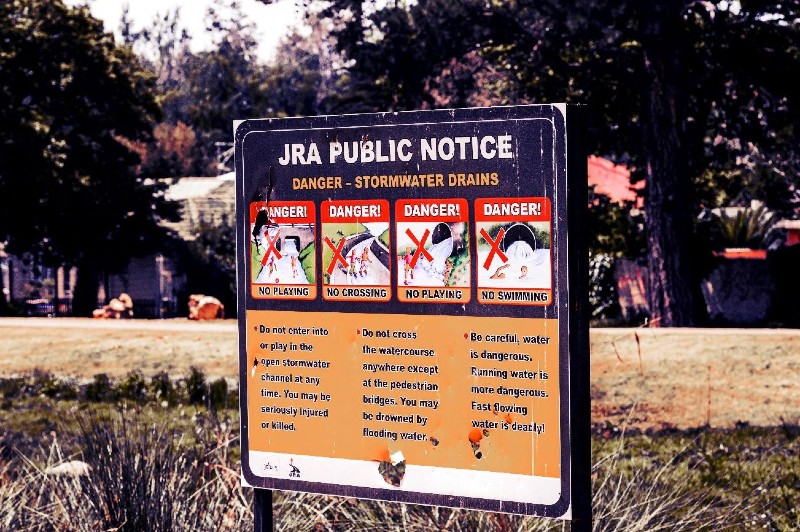 HOW?
Artists were asked talk about their identity differences but also to find their similarities. Performative works were then created based on the discussions. Many of the artists expressed their discomfort with speaking about difference but later said something magical happened. It seems that discussing the difficulty of difference together led to them form deep connections. At the end of the day one artist said he had found his new family.
All this was achieved while adhering to Covid-19 regulations. D I S T A N C E showed that distance between people for whatever the reason, be it a pandemic or be it socio-economic differences, is unnatural and leads to greater inequality. 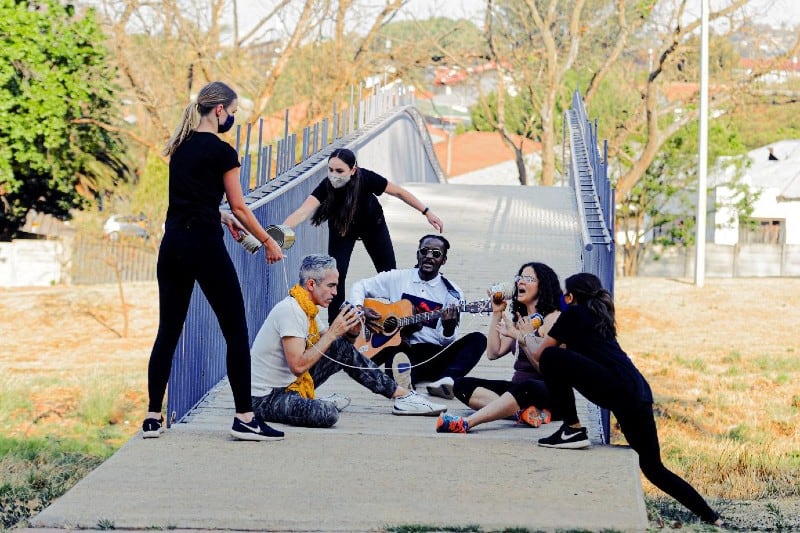 WHAT NEXT?
We documented the entire process and are now we are making a film. You can watch a snippet here. It was noted that we had formed a new company of artists and so we want to do this again, perhaps for longer than just one day, perhaps with more artists and hopefully for an audience. Some in the Creative Communities network within Hakhel have expressed interest in being involved. This might just be the start of what feels like an important endeavour, not just in South Africa but in a world torn apart by difference and distance. 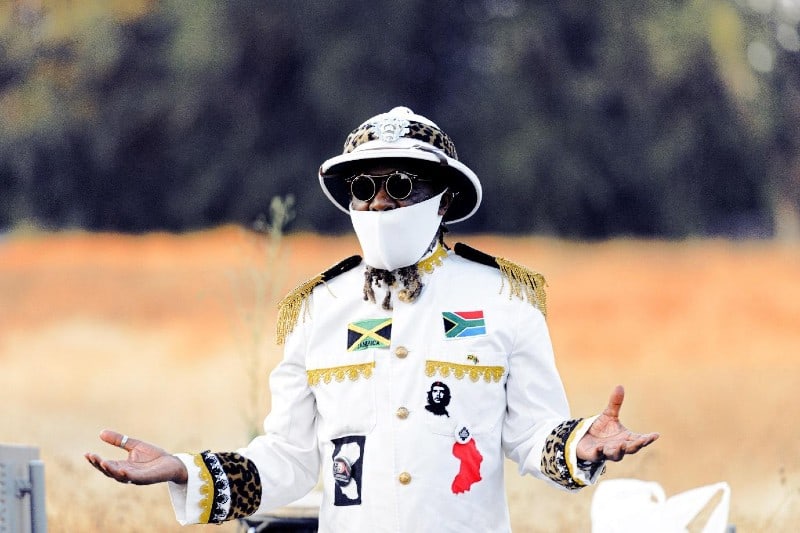 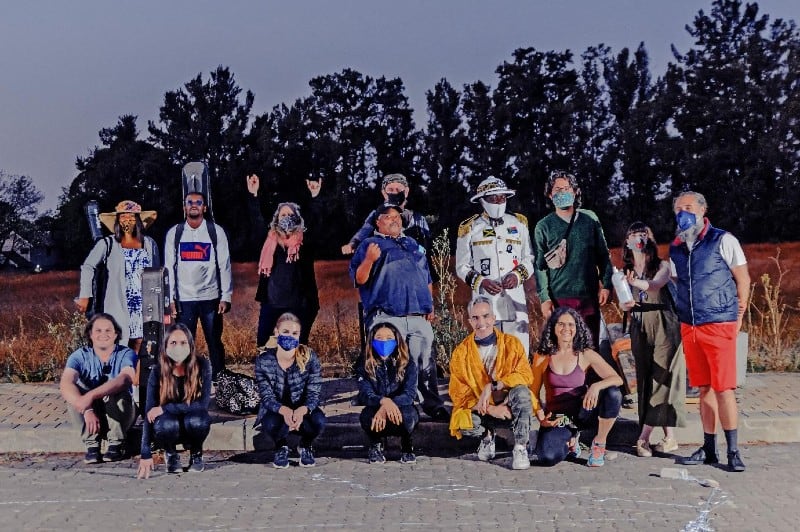 Chayei Sarah: What does it mean to “own” land – and why is it important? by Nigel Savage
Toldot: What Will We Eat in the Seventh Year? Shmita, Lack, and Abundance by Justin Goldstein