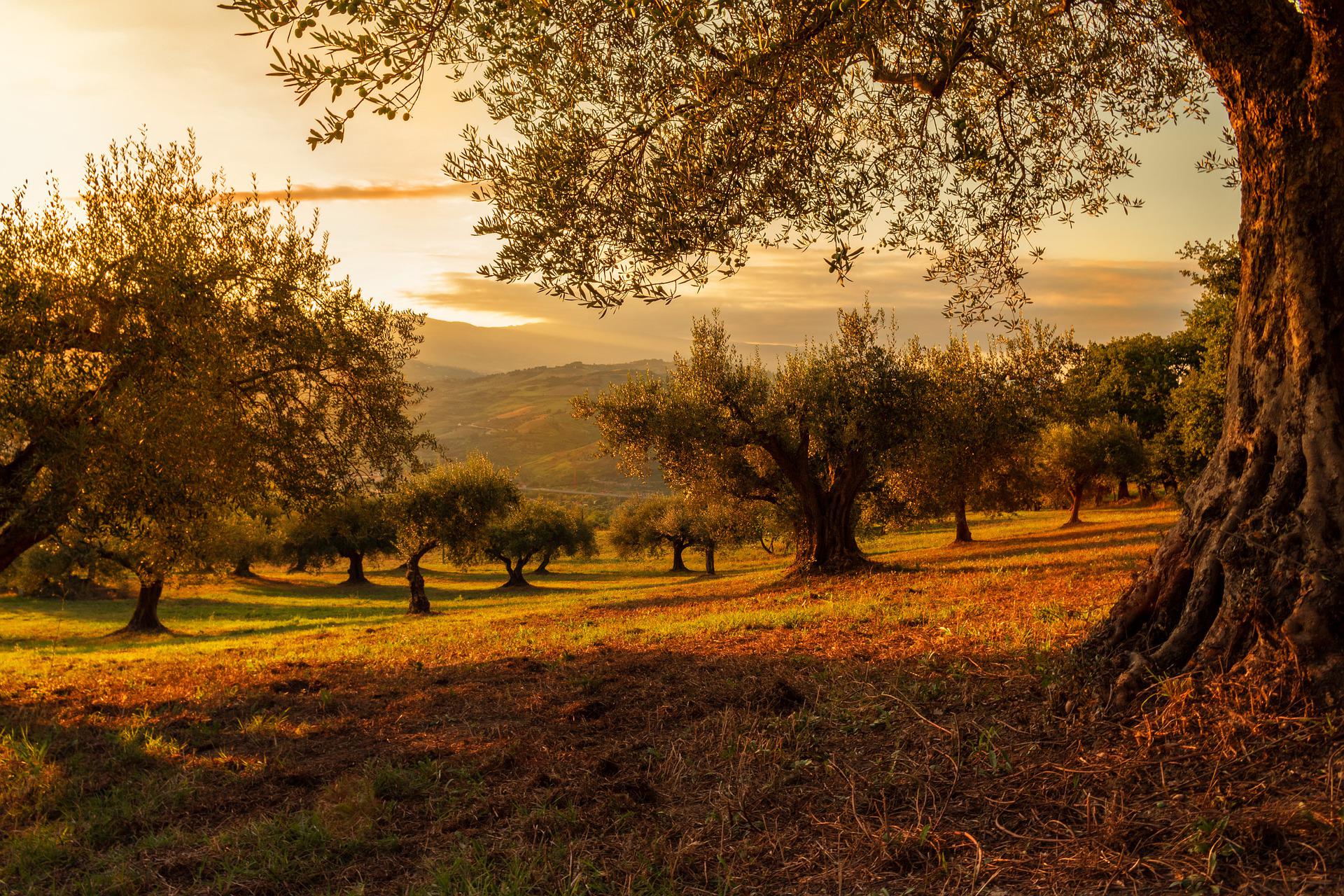 “To create a society balanced between the curse of civilization and the wildness of being nourished by the Creator.”

“When the Holy Blessed One gave the Torah, no bird chirped, no fowl fluttered, no ox lowed … the sea did not roar, the creatures did not speak; the universe was silent and mute.” (Exodus Rabbah 29:7)

The Creator brought all into being for this moment of receiving; the whole world was wired with the knowledge that this moment would come. When the moment came, everything was still, receptive.

At the beginning, Creator placed the human being in Gan Eden where all received sustenance from Creation herself. Tragically, humanity (and humanity alone) was exiled to become workers of the land, civilized, alienated. Empires and imperialism, slavery and injustice, inequality and exploitation arise from this exile.

Gan Eden remains, Torah tells us, guarded by flaming swords, mostly inaccessible to those of us cursed to live in the civilized world. At the same time, Gan Eden evolved in our tradition to be a synonym for the World that is Coming (and is even now flowing like a great river into the world). It remains a place we can access; like Torah, Gan Eden exists in our mouths and in our hearts, in our bodies and our capacity to bring Her forth in words.

Jakir Manela once told of wandering in a wild place in Israel during a Shmita year. He happened upon a mango tree laden with ripe fruit. It was an experience of Eden poking through into the civilized world.

Shmita is a taste of the continued presence of Gan Eden. Like Shabbat, shmita is a time of receptivity. The machinery of civilization becomes still, lying fallow, debtless, free, receptive.

Having been enslaved by a vast exploitative empire, the Israelites are now bamidbar – wandering the Sinai wilderness. Here, much like in Gan Eden, they are sustained by the Creator’s beneficence. YHVH removes them from civilization and returns them to a situation that resembles humanity’s origins to cleanse them in preparation for receiving Torah. The laws received aspire to create a society balanced between the curse of civilization and the wildness of being nourished by the Creator.

Gan Eden remains. When we stop to receive, the whole world stops with us. 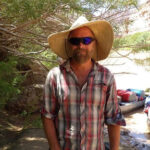 BeHukkotai: Why Land is Different, by Rabbi Dr. Bradley Shavit Artson
Naso: Lift Up Their Heads – And Notice Them, by Rabbi Carol Glass

4 Responses to BaMidbar: Being Sustained, In Eden and the Wilderness, by Rabbi Eli Herb