P.S. Interested in being or hosting a JOFEE Fellow? Applications for cohort two are now open for both prospective fellows and prospective host institutions and will continue to be reviewed as positions are available. 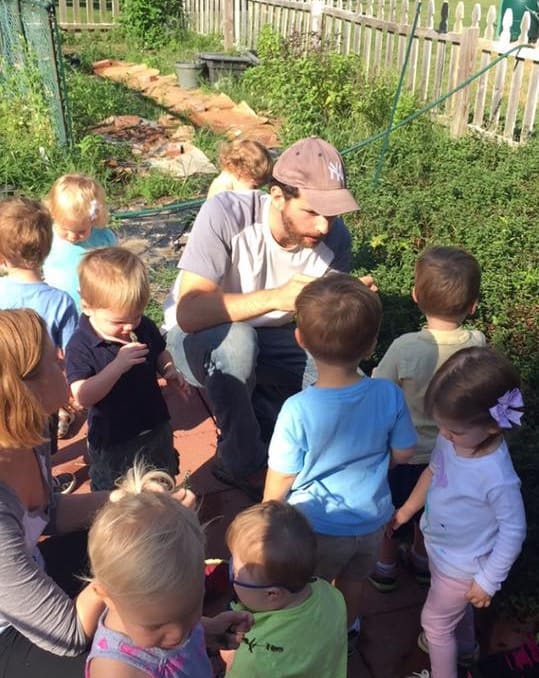 Parashat Vayera opens with Abraham rushing to greet three guests who appear near his tent while he is sitting under a terebinth. “My lords,” he insists, “Let a little water be brought; bathe your feet and recline under the tree.  And let me fetch a morsel of bread that you may refresh yourselves.” He and Sarah prepare bread, milk, and a freshly slaughtered calf for their guests, who soon reveal themselves as angels and inform Abraham that Sarah will soon give birth to a son.

The medieval commentator Rabbi David Kimchi (a particularly apt person to cite on a JOFEE blog) notes that the Torah describes the figures Abraham saw as anashim, people, rather than angels. He explains that Abraham did not see three people of stature, he saw three travelers; he hurried to greet them not because of the particulars of their identities, but because it was his responsibility to make sure they had food. And he went beyond the basics of bread and water, providing them with a full and sustaining meal.

At the Louisville JCC, where I work as a JOFEE Fellow, we strive to emulate Abraham’s actions through food justice programs and partnerships. Most of the produce from our garden goes to the food pantry across the street at Jewish Family and Career Services of Louisville. Food pantries often struggle with access to fresh food because of perishability and storage capacity, but by pairing a small garden with a small food pantry we have been able to develop a partnership and provide a steady supply of vegetables at a manageable rate, thus allowing families a greater variety of healthy food choices. 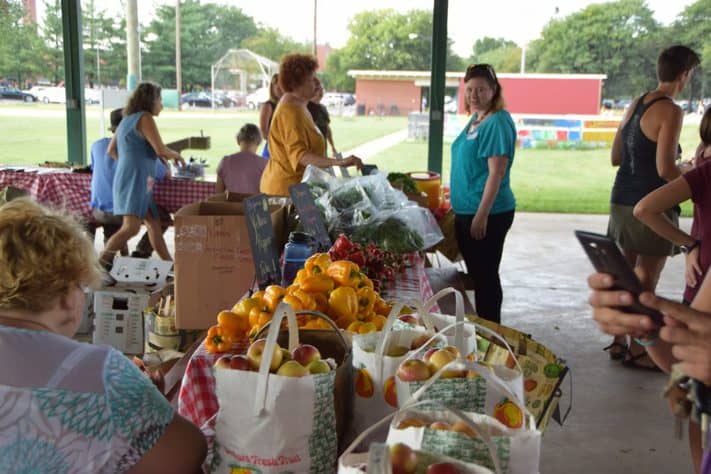 We have also partnered with New Roots, a Kentucky nonprofit founded on the notion that fresh food is a human right, and the Gendler Grapevine Project, which promotes environmental sustainability and social justice in Jewish communities, to establish the Gendler Grapevine Fresh Stop Market at the J. New Roots’ Fresh Stop Markets use cooperative economics by having members pool their money to purchase a CSA-style share of ten different kinds of local, organic vegetables every other week. Shares are available on a sliding scale so that people can access fresh food no matter their income level, with those who are able to pay a little more helping cover costs for those who cannot and ensuring that the farmers are paid a fair price. On market day our volunteer team lays out the vegetables and everybody picks up the exact same food regardless of what they paid. Over two months we provided over 320 shares to community members, 35% of which were purchased at reduced prices, donated over $1000 to support other Fresh Stop Markets throughout Louisville, and sent 250 pounds of extra and donated produce to the Jewish Family and Career Services food pantry. New Roots has been building a relationship with the Jewish community for years and the arrival of a Fresh Stop Market is an exciting, rewarding culmination of the efforts of many employees and volunteers who have helped put food justice on the community agenda. 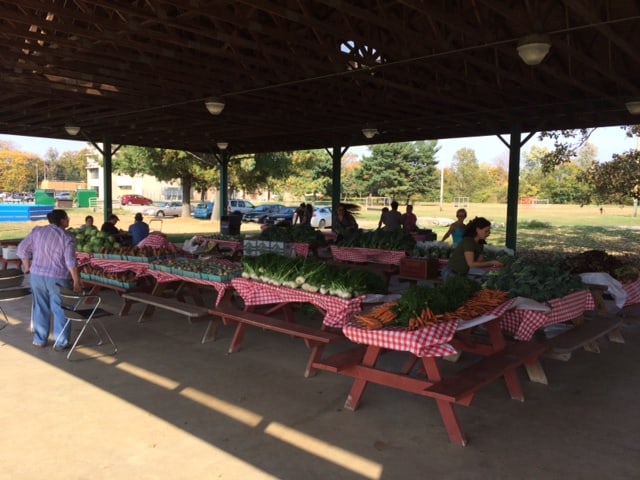 Later in our parasha, God destroys the cities of Sodom and Gomorrah for their hateful and cold-hearted treatment of others. The ancient commentary Pirkei Avot tells us that one of their faults was acting on the notion that “what’s mine is mine and what’s yours is yours”—in other words, that what we have is what we deserve. It’s an important, and striking, lesson: we cannot assume that the world we see is the world as it should be. The assumption that our needs are not fundamentally the same, that my welfare is not connected to that of rural farmers, Louisvillians living in food deserts, and members of my community who struggle behind closed doors, leads to apathy and callousness.

The solution, Pirkei Avot tells us, is the attitude of the righteous: what’s mine is yours, and what’s yours is yours. We give what we have and do what we can to ensure that everybody lives in dignity, not because it makes us feel good to give charity, but because justice demands that we all have the right to live equally. We learn to identify the food-related needs that we and our neighbors have and actively engage them one by one. Here in Louisville we’re proud to be taking steps in that direction, one bunch of beets at a time.

Michael Fraade is inspired by the tangibility of farm work: the power of watching seeds turn into food, the bonds formed with animals over time, the satisfaction of providing sustenance to others and stewardship for the land. Prior to becoming a JOFEE Fellow, Michael was the livestock manager of a small farm in Virginia. Read his full bio here.