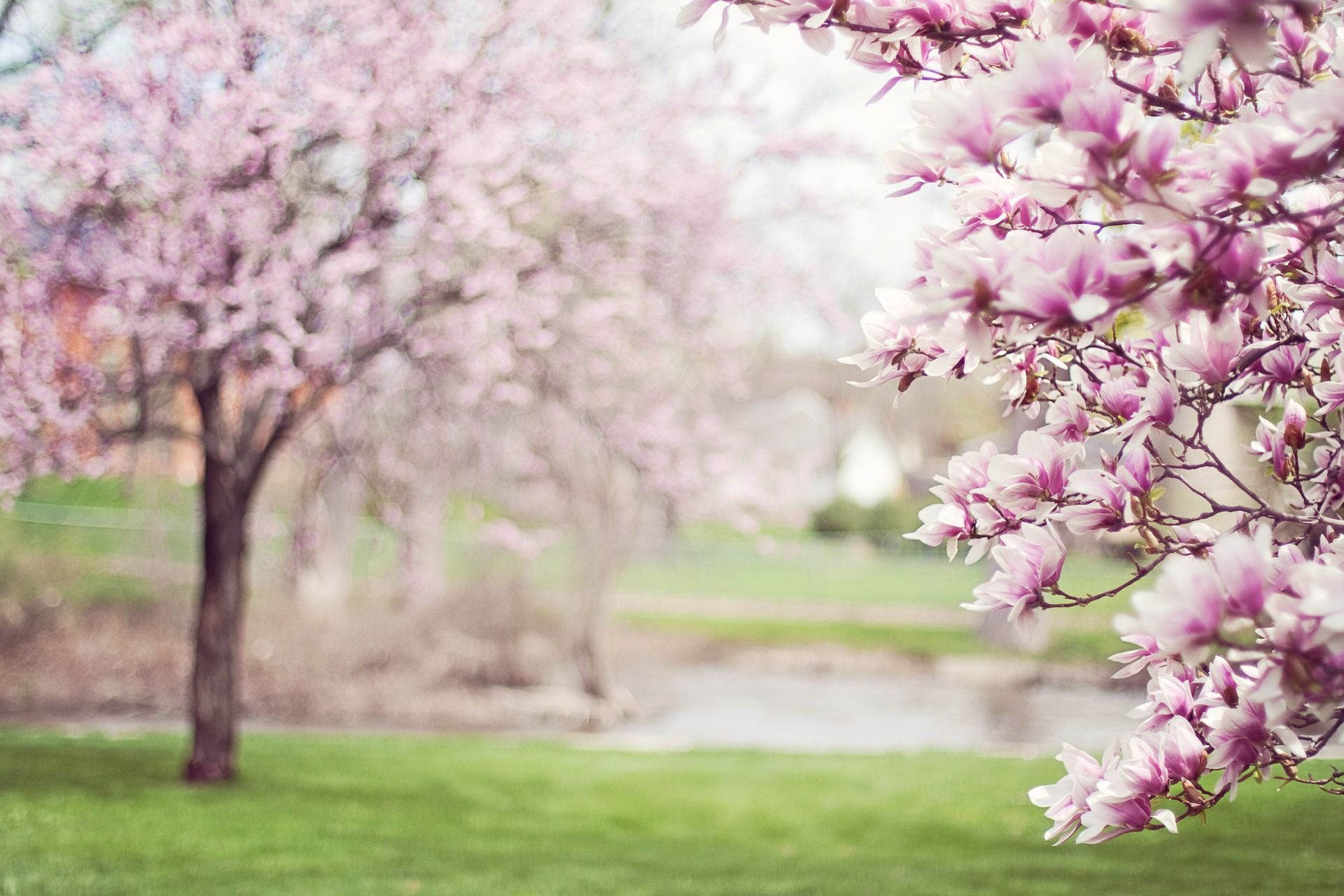 “When we release our usual patterns and tools, we open a sacred space for contemplation, and for re-imagining ourselves and our world.”

Our parsha of Vayikra (“And He called”) begins the third book of the Torah, to which it also gives its name. It contains many intricate laws of various kinds of sacrifices made in the Mishkan (Tabernacle), including Elevation Offerings, Meal Offerings, Peace Offerings, Sin Offerings and Guilt Offerings.

The root of the word for sacrifice used here, Korban (קרבן), is קרב, k-r-b, meaning “close” or “near”; sacrifices were one of the ways through which our ancestors came closer to the Divine. The Zohar (III 5a) teaches that the word denotes “compassion” (rachamim). Our parsha is the first time that the Torah uses this particular word to describe a sacrifice, and this is not the only hint that the intended mood of the parsha is tender intimacy. Rashi, the great French medieval commentator, begins his commentary on our parsha by noting that the very first word, “Vayikra” (“And He called”) signifies affection.

This first word, “Vayikra,” is describing the Infinite One calling to Moses. Rashi writes that each utterance from the Divine to Moses is preceded by an affectionate call. Moses was not being summoned to merely absorb information, but rather to participate in a loving relationship. As the Zohar (III 4b) relates, Moses was being called into the nuptial chamber by his bride – the Shechinah, the Feminine Divine Presence.

Rashi goes on to explain that the Infinite One interrupts the flow of each prophecy to Moses with breaks, to give Moses space to contemplate between one passage and the next, and between one subject and another. He comments that if this was necessary for Moses, it must be all the more true for the likes of you and me.

Our parsha calls (קרא) us to come close (קרב) into loving, intimate relationship with the Creator of all life. And at the same time, it invites us to pause for reflection. We all know how easy it is to be sucked into the next task on our list, whatever it is. We also know that sooner or later, if we do not pause, we lose the ability to truly appreciate what is happening in each moment.

Similarly with shmitah, the sabbatical year that the Torah asks us to apply to our land and to our economy. When we step back from our usual ways of engaging with the earth and the economy, when we release our usual patterns and tools, we open a sacred space for contemplation, and for re-imagining ourselves and our world. 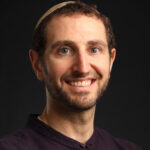 Daniel Raphael Silverstein is a rabbi, educator, meditation teacher and MC/poet. He lives in Israel with his family, where he directs Applied Jewish Spirituality, an online portal which makes the transformative spiritual wisdom of our tradition accessible to all who seek it. (https://www.appliedjewishspirituality.org/)

Support our Partners in Ukraine
Parashat Tzav: Shmita As An Expression of Gratitude By Shoshana Michael Zucker