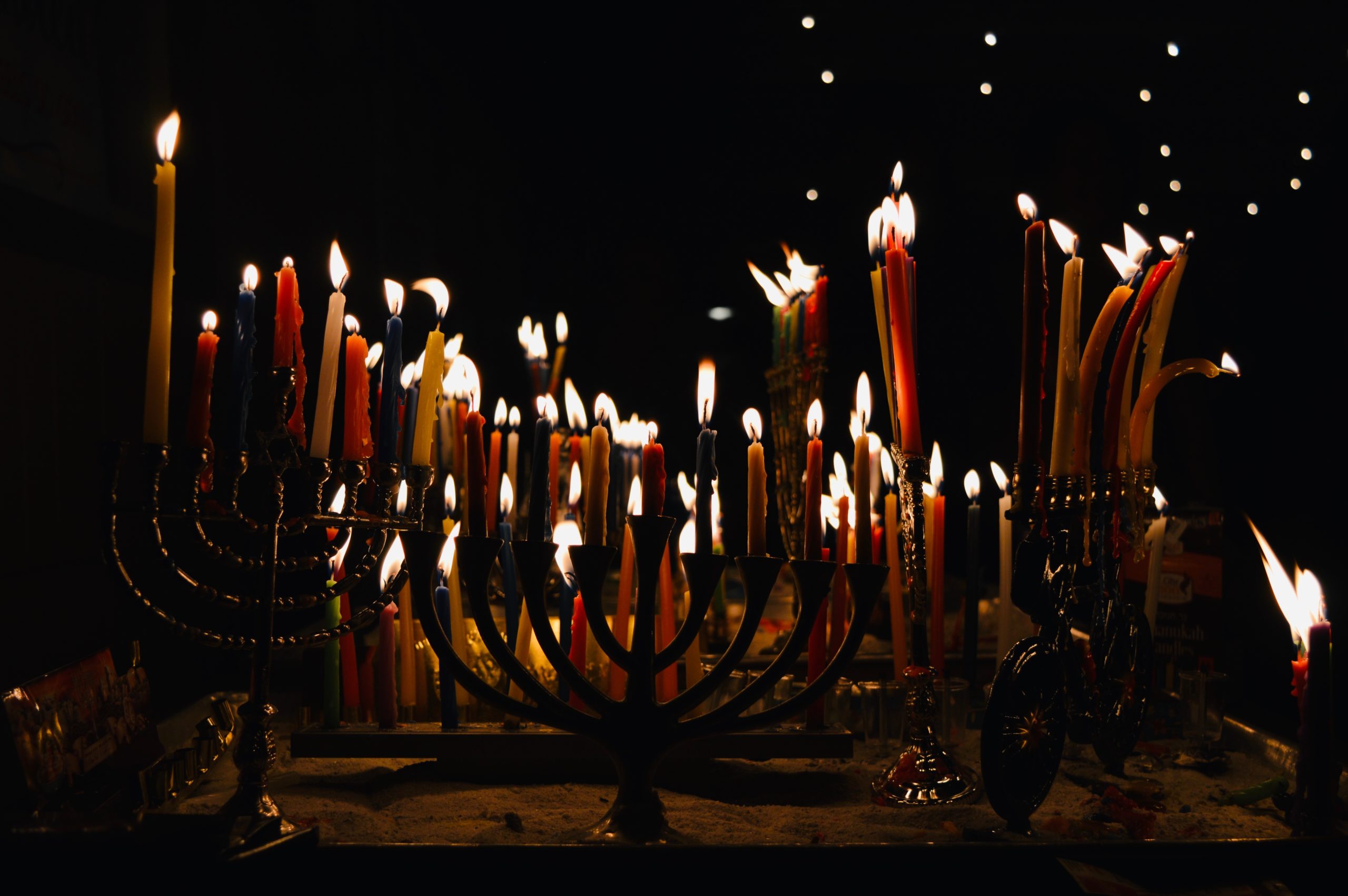 Our story returns to tell us, “Now Jacob was settled in the land where his father had sojourned, the land of Canaan” (Gen. 37:1, JPS translation). Jacob’s father and grandfather had only ever been outsiders in the land in which Jacob now shepherds his flocks along with his family. Perhaps it is no wonder that Jacob’s favorite son, Joseph, starts to feel a little too comfortable there.

The two dreams that Joseph famously dreams, and subsequently decides to share with his 11 brothers, both feature elements of nature bowing down to him: in the first, 11 sheaves of wheat bow down to his; in the second, the sun, moon, and 11 stars bow down to him. Unsurprisingly, his brothers are furious, and so begins the tragic event sequence that later leaves Joseph in Egyptian jail.

At least subconsciously, Joseph expected everyone and everything to bow to his will. This cautionary tale highlights the dangers of land ownership, or ownership of any material possessions. Though we may have monetarily acquired the rights to a piece of land or a car or a sheaf of wheat, they are still ultimately on loan to us. Land is not ours to rule over, but to faithfully steward in partnership with God.

Though a farmer may slip into feeling a sense of control over a field that they tirelessly work, ultimately they have no control of how their crops will turn out. Shmita offers an opportunity to reset our relationship with the land and God: a forced break from toiling, and a strong reminder that it’s not up to us.

Chanukah is a fitting counterpart to this. Though we cannot bring more hours of sunlight to the cold winter days, we can bring a little candle light into the world, even if only for a brief time. As humans, we have been given capabilities of creation, and are entrusted to use them for good, to bring blessing to our families and to our communities. 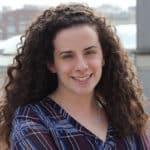 Hannah Elovitz is Hazon’s Marketing and Communications Manager. Previously, Hannah worked in communications for Hillel International in Washington, DC, for three years. She spent a year of study each at Yeshivat Hadar and the Pardes Institute of Jewish Studies. Originally from Olney, MD, Hannah earned her B.S. at the University of Maryland in marketing and religious studies.

Darkness, and light – from the United Nations
Miketz: Run Wild by Judry Subar