Neshama Sonnenschein came to Teva as a student with Solomon Schechter School of Manhattan in the 4th grade. She returned as a Teva educator for the Fall 2017 and 2018 seasons and is currently the Teva Education Coordinator. 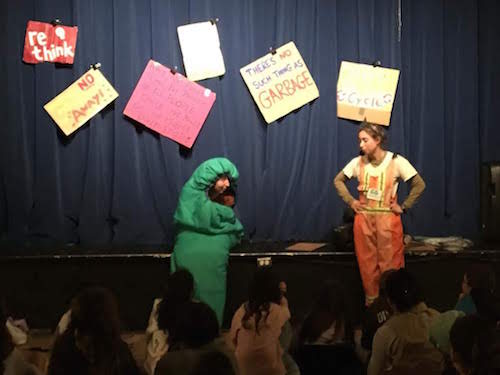 Neshama, left, as the worm during Resource Revolution

What do you remember about Teva as a student? Which moments/memories/stories stand out?

I have a few memories that stand out to me from being a Teva Kid. The first is that I took a packet of butter one morning and realized that I didn’t like it, so I went to an educator and asked what to do with it. They patiently, and without judgement answered that the butter can be scraped off from the packaging and put into the psolet bucket and the packing could go in the trash. I remember thinking that my question and action had value, even if I was adding to our psolet for that meal.
The other memory is of predator/prey where at the time, those who were tagged as prey joined the predator group. I was part of a larger predator group and we had run into a two student prey group and instead of attacking we just enveloped the prey as part of our group.

Teva taught me to care for even the smallest things.The smallest passenger, and the smallest of actions could have an impact. I think Teva also fostered a longing for the outdoors in me. 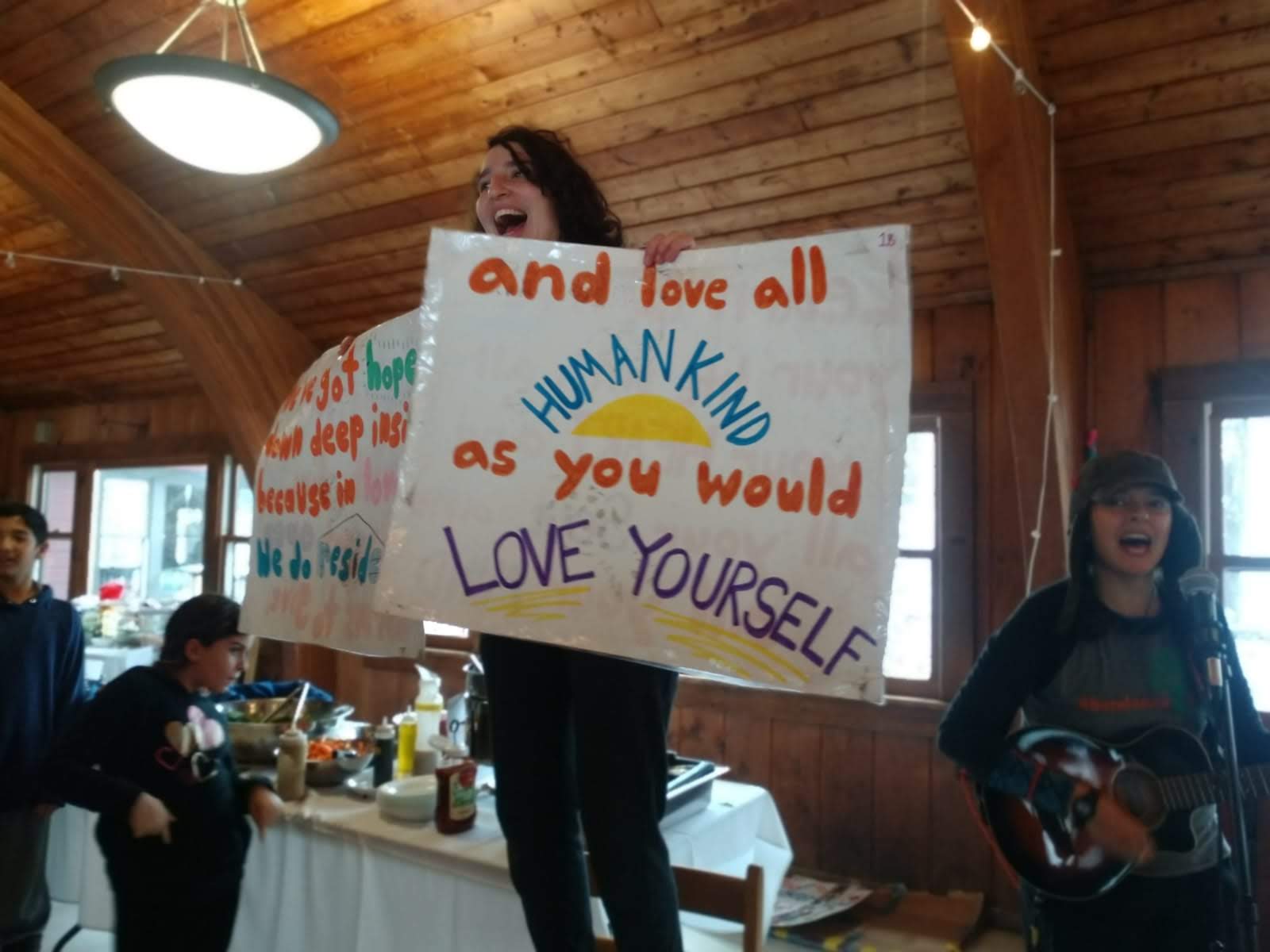 Neshama, holding the signs and the ruach during after-meal song session

I excitedly told people before I came back that it was a Jewish Environmental Education program that I’ve wanted to work at since I was there in 4th grade. And then I would usually ask if they wanted to hear a song I still remembered.

I left Teva as a kid thinking that I wanted to go back someday. I majored in Environmental Science in college, which gave me a deeper understanding of the world and its systems. When I studied abroad learning about sustainability, I realized that only speaking in terms of science can feel too sanitary to some people and changing our behavior around the world would need deeper, intrinsic connections and not just empirical data. In 2015, I worked at Ramah Outdoor Adventure in Colorado, which showed me for the first time how Judaism and the natural world could interact and be cohesive in a learning environment, and I felt both more in tune with the world and my own practice. Going back to Teva felt like the obvious next step.

At first I was kind of nervous. I didn’t know if that same magic would be present, or if I would be the right fit. After the first few days, and over the course of training, I realized that that same Teva magic was there but in a different way. It was there in the forest, songs, community and connections that I made with students and other educators. 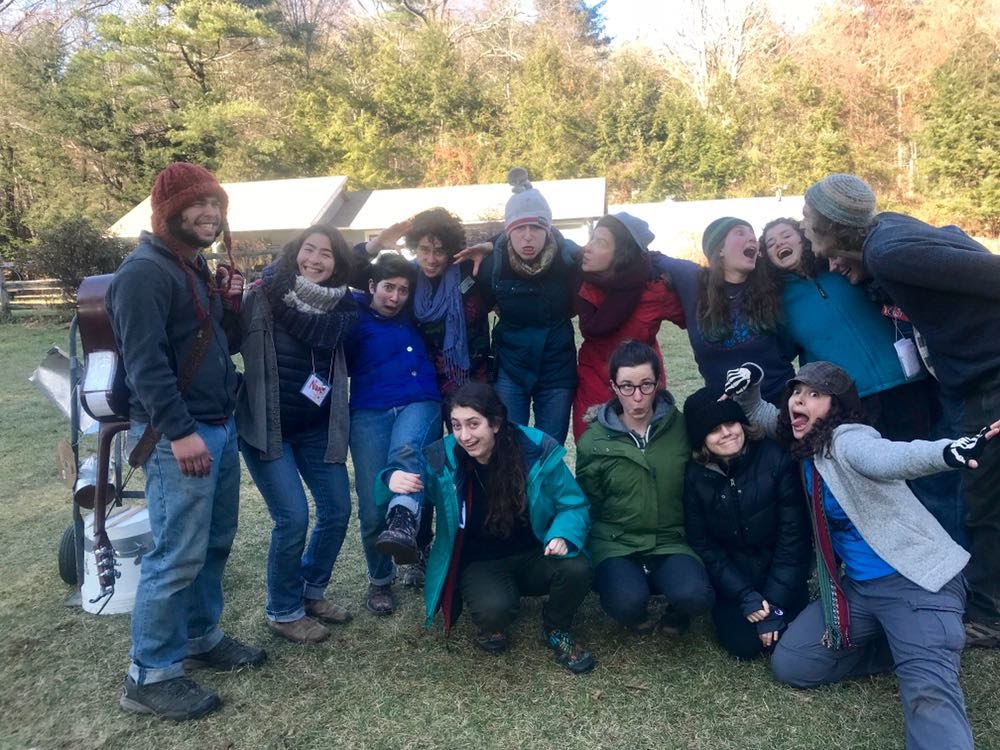 What stands out to you now as a Teva Educator when you think about your experience as a Teva student?

The sense of belonging.

How do you describe Teva to your friends and family?
I usually say that I took kids into the forest and taught them how to be woodland creatures for four days.
What are three words you would use to describe Teva?
Community, awareness, wonder
How do you think doing Teva as a kid and coming back to be a Teva educator will or has shaped your life going forward?
Teva has already shaped my life in so many ways. I listen better and can detect and meet the needs of other people in more effective ways. I notice more details in the world around me and in myself. I try to take away the same things that we tell the students–we have fun, we support each other, we have an impact. 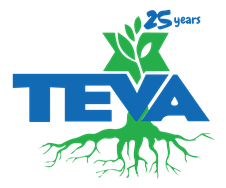