Jacob Chatinover came to Teva in 2001 as a student with Solomon Schechter West Hartford. He was an educator in the Fall of 2012 and 2015, and the Spring of 2013 and 2014, and a Topsy-Turvy Bus summer educator in 2014 and 2015. In 2015, he was a full-year-round educator, including “Senior Educator” in the fall and planner/Lead Educator of the bus tour that year. Jacob is on his way to Rabbinical School. 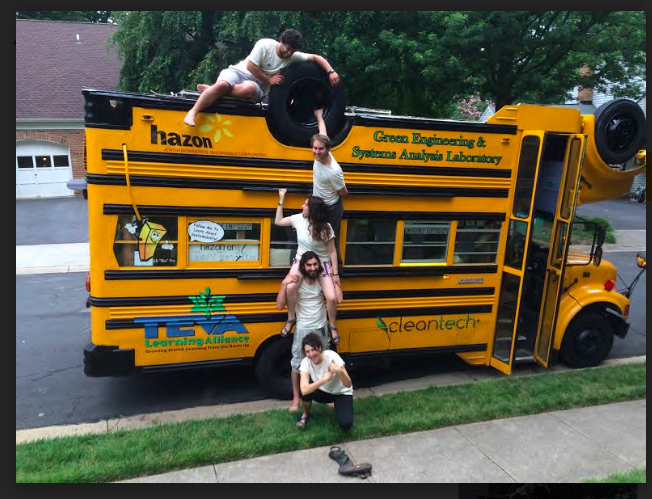 What do you remember about Teva as a kid? Which moments/memories/stories stand out?

I remember the night hike. I remember walking as it started raining. Our Morei Derech (trail educator) asked if anyone knew a blessing to say for the rain, and I at the time was reading the whole siddur. So I brought out tefillat geshem (rain prayer), which is normally for Shmini Atseret, and we said that in English as it rained. I remember Decomposition. I remember praying outside for the first time, and saying whatever I wanted to say. I remember our Morei Derech asking our kvutza (trail group) to look for fairies. I remember playing football with my friends and I remember a water fight. I remember a skit about a garbage dump and a person whose face was frozen in a scary smile. I remember the Teva educators using handkerchiefs to blow their noses.

What do you think Teva taught you as a kid?

I think the main thing it taught me was that there is a different way to be; that there are many, many ways to choose to go about living, and that they are all choices. That doing the ‘normal’ thing that everybody does (like using tissues, or throwing things away, or driving, or buying food wrapped in plastic)- that is also a choice. And you can choose something else. 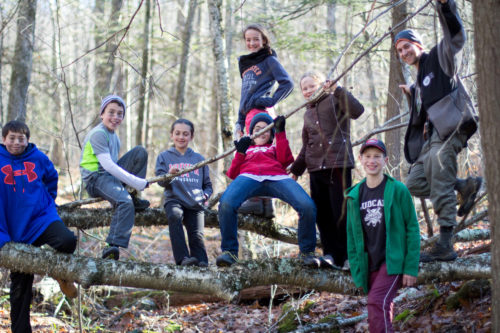 Teva is where we prayed outside, Teva is like camp with hiking and mushrooms.

Working at Eden Village Camp- meeting former Teva educators, and them becoming mentors of mine. Becoming re-immersed in the woods there. Going back to university after Eden Village and just noticing all the plants and trees everywhere that I had never looked at. Becoming aware, and fed-up, with consumer culture and throw-away culture at university. Becoming fed-up with Orthodox community in university; feeling lost in Judaism. 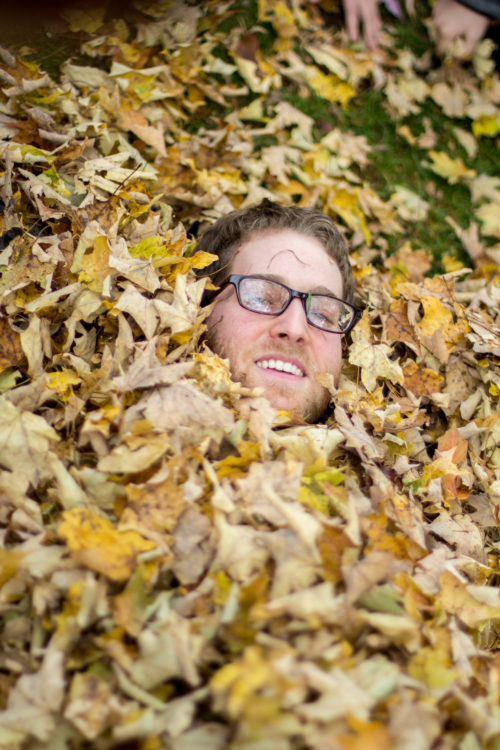 It was difficult at first. I was undergoing a real religious reevaluation in my life, and I wasn’t sure where I fit in in Judaism. I was trying to reestablish my Jewish identity. I knew I was a hippy, I knew hippy Jews and I liked them. I didn’t know how being an environmentalist, an intentional-community-ist (intentional communist?), and a person focused on empathy and emotion would play out in my Jewish practice and the ways I read Jewish tradition. It was also amazing. This place held so many memories for me, especially growing up in Connecticut (all of my USY conventions were here), and something about coming back here felt coming full-circle. Every time I return it feels that way. It was the first adult job I had, the first adult experience of community, of determining my own religious practice, and of working to build the world that I think ought to exist. I can’t describe it fully, as I’m sure you all know.

What stands out to you now as a Teva Educator when you think about your experience as a Teva Kid?

In 6th grade I was very shy. I wasn’t loud unless I was angry. I very strongly recall noticing, once I became an educator, how these kids from the city would sing the Teva songs very quietly, almost embarrassed on Monday, and by Thursday they’d be on their chairs at the top of their lungs. I think it’s not just because Teva is fun or engaging. I think Teva, and the Teva educators, have a way of liberating kids from what they experience as expected of them. The way we speak about the world, even things that are intimately familiar to them, like driving to school or buying food, and the way we pray and the way we teach Judaism, I think these things crack open the possibility of choosing differently, and opens up the space to be your “Teva self” while you are there. That’s why they feel comfortable getting on chairs; it’s not weird to sing on a chair when you realize that what’s really weird is throwing food scraps away. We help kids start to realize that some things are right because they make sense, and some things are “right” because someone said so.

I also often think about something I heard in the name of Naftali Ejdelman: We might not reach every kid every week, but every week at least one kid has the best week of their life up to that point.

Teva is an experiential environmental inspirational education program for sixth-graders / commune for young people to learn how to change the world. First they become aware, then they learn how systems are interconnected, then they can decide to take responsibility and make a change, together. 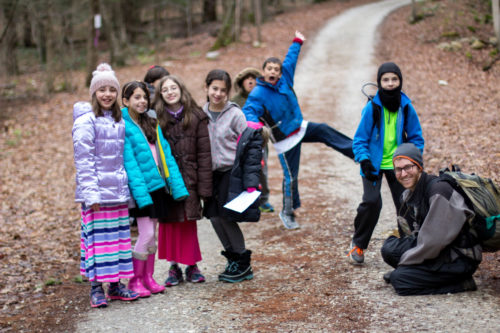 How do you think doing Teva as a kid and coming back as an educator will or has shaped your life going forward?

It will, and has, changed my life entirely. I have existed almost totally in the Jewish outdoor/environmental world. I seek out immersive jobs and immersive communities. I think more deeply about the world I want to create around me. My wife and I plan to build a tiny-house community, with an educational garden. I am fully immersed in Earth-based spiritual practice. I am on my way to rabbinical school. None of these things would be exactly as they are if I hadn’t gone to Teva as a kid, and if I hadn’t returned as an educator.