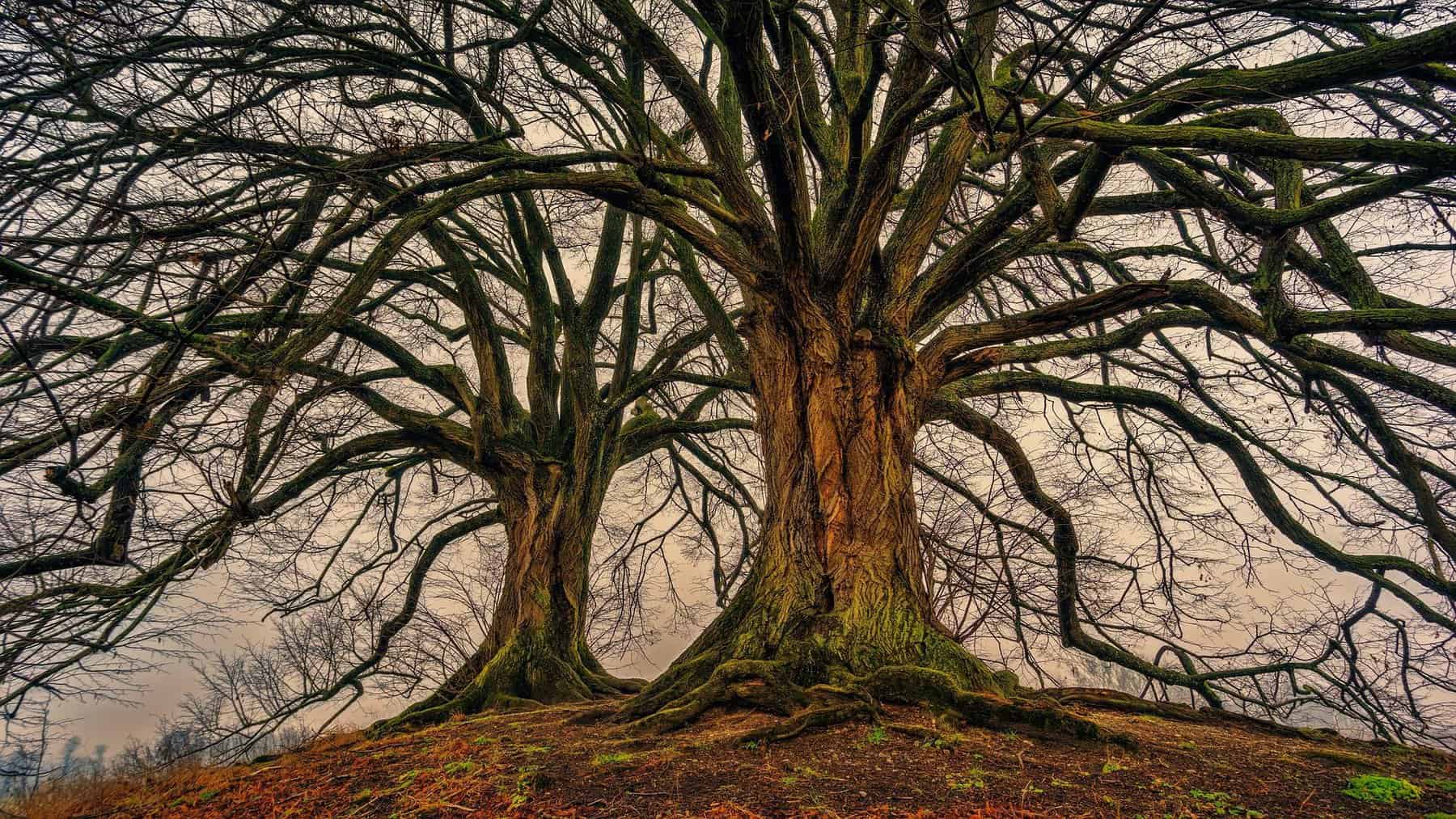 “For is the tree of the field like a human?”

Shmita is riven with tension. On the one hand, it is introduced to us in Parashat Behar as a Shabbat of the land: ve-shavta ha-aretz Shabbat la-Shem—“the land shall abstain in a Shabbat of God” (Lev. 25:2). This brings to mind a deliberate, restorative pause. What we presently know about agriculture accords beautifully with this ancient wisdom, confirming that regular periods of fallowness enhance the production of nutritious food.

And yet there is a traditional counterpoint to this rarified mood in the form of the principle of bal tashchit, the imperative to steward resources respectfully, not allowing them to go to waste. What about the wasted potential of all the food that could be grown to feed people but will not be? This charge became all the more poignant in modernity, when Jewish farmers faced again the very real problem of sustaining themselves and their community while observing shmita. Rabbis were tasked with finding a solution, which they did, albeit messily: it entails legal fictions and wasteful importation.

This week’s parasha, Shoftim, includes an intriguing statement that acknowledges this dualistic tension of shmita. We’re now in the midst of Moses’ final speech, and he continues with instructions of how we are to govern the Land of Israel. Among the laws of conduct during war, the Torah tells us that when besieging an enemy city, we are forbidden to cut down fruit trees. It gives as the reason for this prohibition a perplexing explanation: ki ha-adam etz ha-sadeh (Deut. 20:19).

The commentators are divided on the meaning of this grammatically tricky phrase. Some understand it as a question, “For is the tree of the field like a human?” On this reading, it is pointing out the difference between a human being, who might be an adversary, and a tree, which provides sustenance. Other commentators suggest the opposite. They read the phrase as a declarative, emphasizing the closeness, dependence or similarity between humans and trees: “For the tree of the field is like a human.” As developed in Jewish thought, ki ha-adam etz ha-sadeh functions according to both views: rabbinic authorities ruled that fruit trees may be cut down (as in first reading), but it also serves as support for bal tashchit (as in the second reading).

So is a tree spared in wartime because it is separate from the human realm—or the opposite, because of its life-sustaining qualities? The ambiguity does not allow us to say. Both meanings inhere in the Torah text, just as both meanings coexist within the context of shmita: we let the earth rest even as we struggle to let go of a year’s worth of potential sustenance. 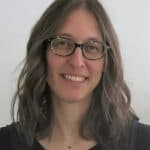 Dr. Tamar R. Marvin is a scholar, writer, and educator currently based in Los Angeles. She believes that magic happens when people encounter Jewish text—that this process is transformative and generative both for them and for Judaism. Her passion is facilitating access to the core texts and ideas of the Jewish tradition (including the complicated ones) for all who wish to engage with them. She is a student at Yeshivat Maharat and holds a doctorate in Medieval and Early Modern Jewish Studies and a B.A. in Literature and Journalism. Tamar has taught at universities, museums, synagogues, and other community settings and published in academic and broader media. She is currently a Vatichtov Writing Fellow at work on a piece about the concept of de-Orayta law, explored through the case of the etrog.