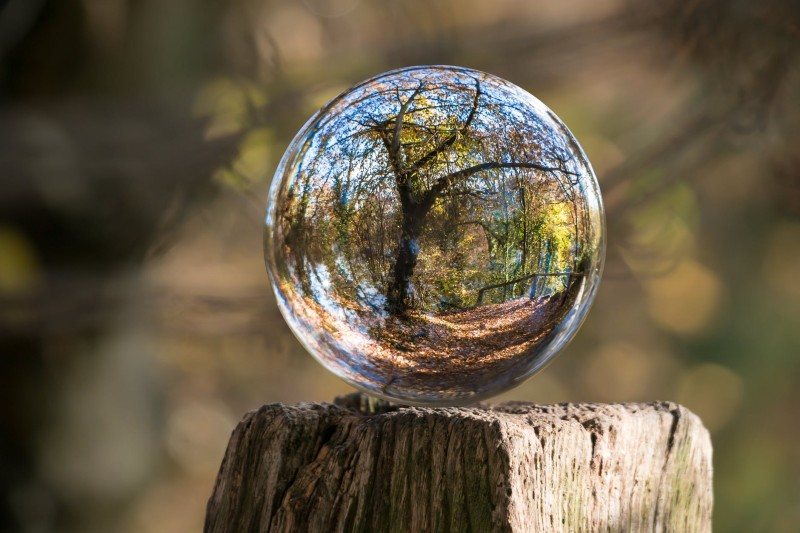 Today is a fast day on the Jewish calendar, known as Shiva Assar B’Tammuz.

The Mishnah (a compendium of Jewish oral traditions compiled in the third century) provides five tragedies that happened on this day in Jewish history: It was on this day that Moshe broke the two tablets; the day the tamid, or daily, animal offering was suspended; Jerusalem’s city walls were breached during the Roman siege; a man called Apostumos burned a Torah scroll; and an idol was erected in the Temple.

The second “tragedy” – the cessation of the tamid animal sacrifice – is sitting with me this year more than ever as I complete my first year working at Hazon. As I dedicate more and more of my life to asking people to think carefully about the animal products they consume, it’s hard to feel terribly sad commemorating the inability to sacrifice an animal, to see the cessation of animal sacrifice as a tragedy.

The name of this particular sacrifice – Tamid – is an important one. The word tamid in Hebrew can mean “forever”, “constantly”, or “routine.” The tamid offering was the mundane sacrifice, the routine one, the one that happened twice a day, every day, not tied to a holiday or special occasion. And the loss of that – normal day-to-day life, the routine – is something that resonates with me incredibly strongly. I cannot say I hope we return to the days of animal sacrifice in the Temple, but I unambivalently long for the mundane, the routine, a return to normalcy. And I feel, more this year than ever, the tragedy of losing constancy, what that can mean on an individual level, and what that means for the ties that bind us together as a community.

I wish an easy and meaningful fast to those who are fasting.

Isabella Freedman: an update, and an invitation
Two ways to feel better this summer (or maybe three)