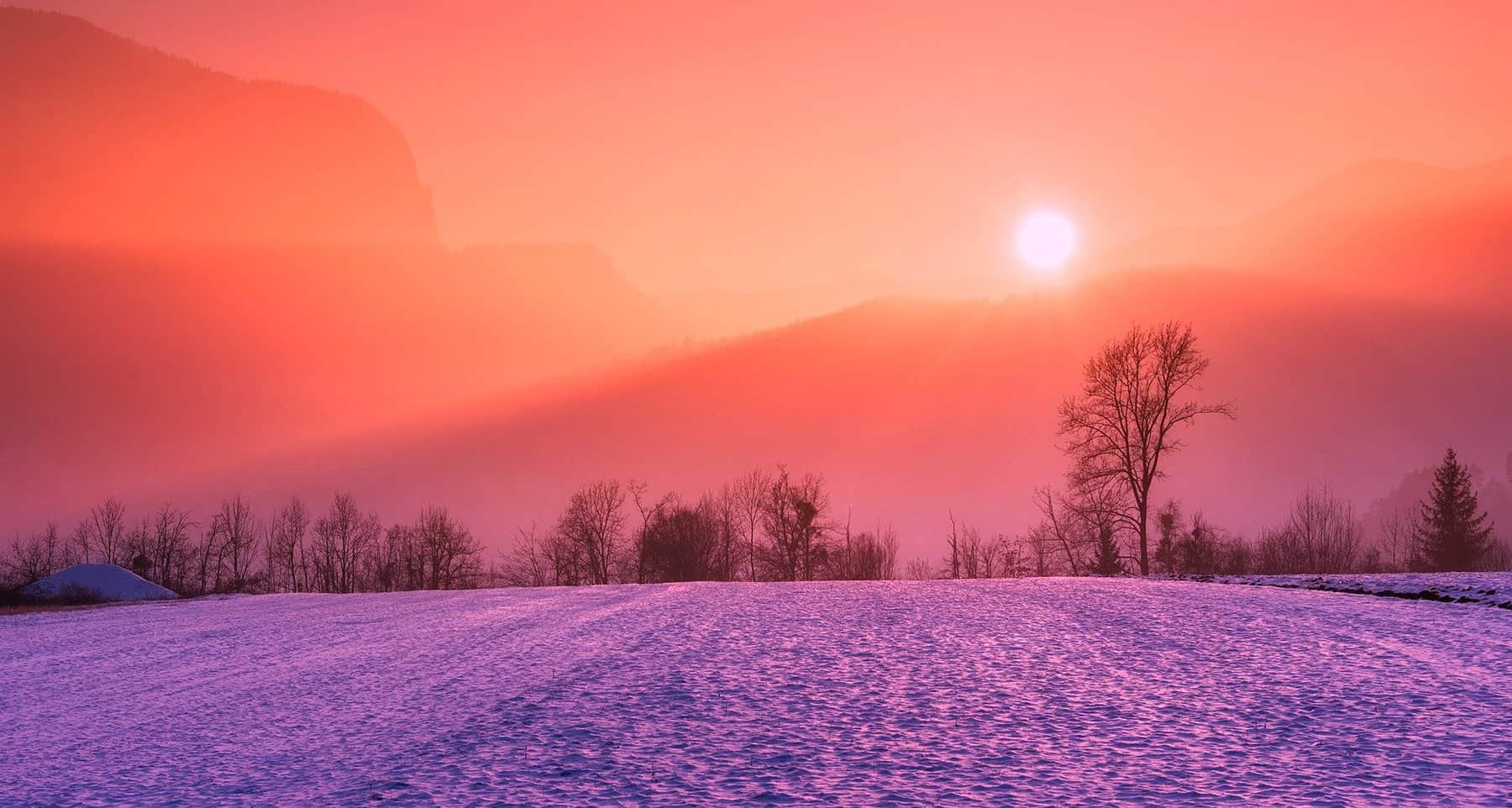 Shemitah and jubilee ensure that Israeli society will be protective of the weak, combating wage gaps and building a redeemed economy. If it worked with the Exodus, it could work now.

Parashat Shemot begins the second book of the Torah, Exodus, by detailing the background of the Jewish nation’s enslavement, and setting the stage for their ultimate redemption. The entire book of Exodus discusses the Egyptian bondage and the Divine deliverance of the Jewish nation. This miraculous redemption inspired their trek through the desert, including accepting the Torah and ultimately building the nation’s home in the Promised Land, Israel. Understandably, the Exodus plays a significant role in the Jewish heritage.

While the Exodus is central to our thought, seemingly, it could have been from anywhere. Why Egypt? What role does Egypt play in the whole encounter?

The Torah itself provides a significant piece of the puzzle. From the days of Avraham, Egypt served as a foil to the ultimate goal of Jewish civilization in Israel. Avraham travels there during a famine in the land. Egyptian grandeur turns off Avraham but seems to have affected Avraham’s nephew Lot. He emerges from Egypt following Avraham from a distance, but his shepherds can no longer maintain Avraham’s regimented value system. Avraham calls for separation, and Lot settles in Sodom, what the Torah describes as “like the garden of God, like the land of Egypt.” Sodom is ultimately destroyed, as there is no place for a heartless “Egyptian-like” economy in the land of Israel.

The Torah contrasts Egypt and Israel’s topography and societal norms, stressing the need for developing a socioeconomic structure dramatically opposed to that of Egypt. But how easy could that be?

The term Yetziat Mitzrayim literally means “the departure of Egypt.” It is easier to take the Jews out of Egypt than to take the Egyptian mentality out of the Jews. Avraham’s descendants spent the last two hundred and ten years in Egypt. They have soaked up its culture. What can ensure they won’t model its decadence in the new society they create?

Henry George, the great economist who modeled his economic worldview on the Torah’s wisdom, points out that history proves that successful rebellions from tyranny always create a more oppressive society: “A people used to persecution may flee from it, but only to persecute in their turn when they get power. For institutions make men.” The only exception to that rule is the Jewish commonwealth. A nation of freed slaves follows the Torah’s guidance to create a society where “It is not the protection of property, but the protection of humanity, that is the aim of the Mosaic code. Its sanctions are not directed to securing the strong in heaping up wealth as much as to preventing the weak from being crowded to the wall.”

As George and many great Jewish thinkers explain, the Mitzvot Ha-Teluyot Ba’aretz, the agricultural mitzvot of the land, chief among them shemitah, the sabbatical year, and Yovel, the fifty-year jubilee, ensure that Israeli society will be value-based and protective of the weak. Learning about the shemitah year and the Torah’s socioeconomic vision provides the tools for combating wage gaps and building a redeemed economy. If it worked with the Egyptian Exodus, it could work now. 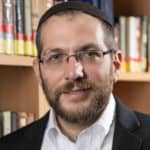 Rabbi Binyamin Zimmerman is an innovative educator who heads World Mizrachi’s Musmachim semicha (rabbinic ordination) program and teaches on its other leadership programs. He also serves as a senior educator at the Zomet Institute and director of H.E.S.B.E.R. (Hebrew English Source Based Educational Resources). He is the author of the From the Source and With Spirit series of educational books for middle and high schools, and The Shemitta Sensation: A Deeper Look into the Jewish Sabbatical Year. He lives with his wife and children in Israel.