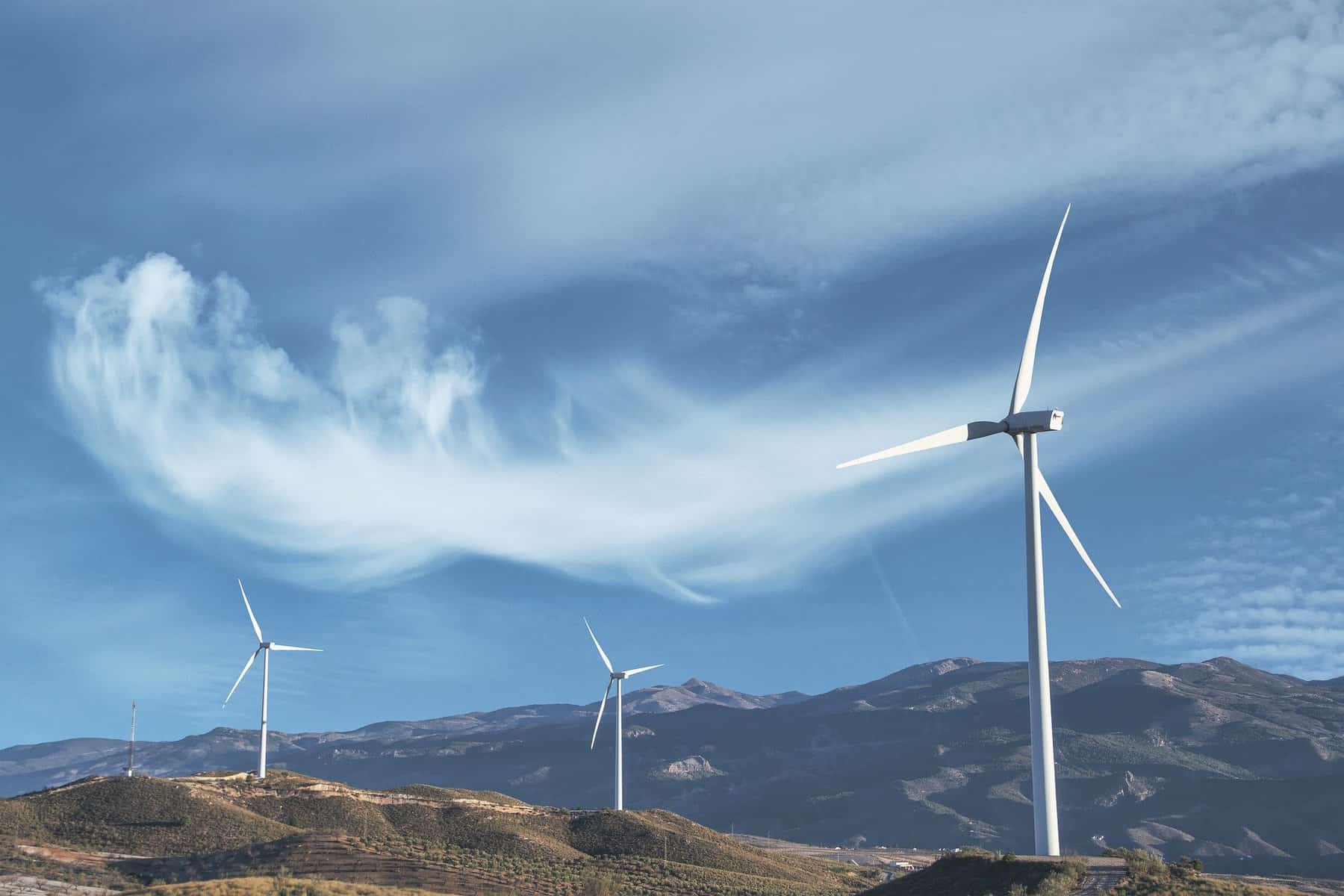 “When we focus on the purposes of Shmita  we facilitate the flow of spiritual power from earth to heaven and back again.”

So many adjectives can be used to describe the act of eating: necessary, enjoyable, challenging, fraught, social, and on and on.  We might be inclined to add “earthly” to the list; inhabitants of this world eat for a variety of reasons.  Several references to eating in Parashat Shemini reinforce this perspective.  We read in Leviticus 10:12-14 about priestly eating, the physical consumption of holy food by the sons of Aaron.  And the end of the parasha identifies the sorts of meat we may eat.

But Shemini refers not only to human eating but also to divine consumption.  Verse 24 of chapter 9 tells us about the godly fire that consumed the sacrificial meat on the altar.  And the beginning of the following chapter provides another example of divine consumption, telling of the celestial fire that consumed two of Aaron’s sons because of some sort of excess fervor on their part in the way they approached service in the Tabernacle.

What does it mean for something in this world to be consumed by its creator?  If, as physicists would have it, the amount of energy in any given system neither increases nor decreases, then we can imagine the spiritual energy in the universe remaining constant, whether that energy is drawn by humanity from on high or, on the other hand, is taken in by the divine from the holiness of an earthly sacrificial act or from the passionate soul of a priestly actor.  Consider in this regard the Hasidic conception of the divine-human relationship, according to which some element of divinity is found in every being that makes up the cosmos.  This understanding underscores the interdependence between humanity and divinity.

As we encounter it halfway through the current Shmita year, Parashat Shemini’s suggestion that we have the ability to energize the ultimate source of energy seems apt.  Abraham Joshua Heschel writes that faith begins with a question from God, and that closeness to God is achieved within the dimension of time.  The seven-year Shmita cycle maximizes the basic Jewish building block of time: the seven-day week.  So when we focus on the apparent purposes of Shmita – providing for the destitute (Exodus 23:11), caring for animals (ibid.), and attending to the land (Leviticus 25:4) – we find ourselves providing a thundering answer to an ultimate question and thereby facilitating the flow of spiritual power from earth to heaven and back again. 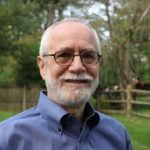 Judry Subar, who lives in Potomac, Maryland, spent most of his professional career as a lawyer with the federal government in Washington, DC.  Since his retirement, Jud has been involved in various writing and educational projects.