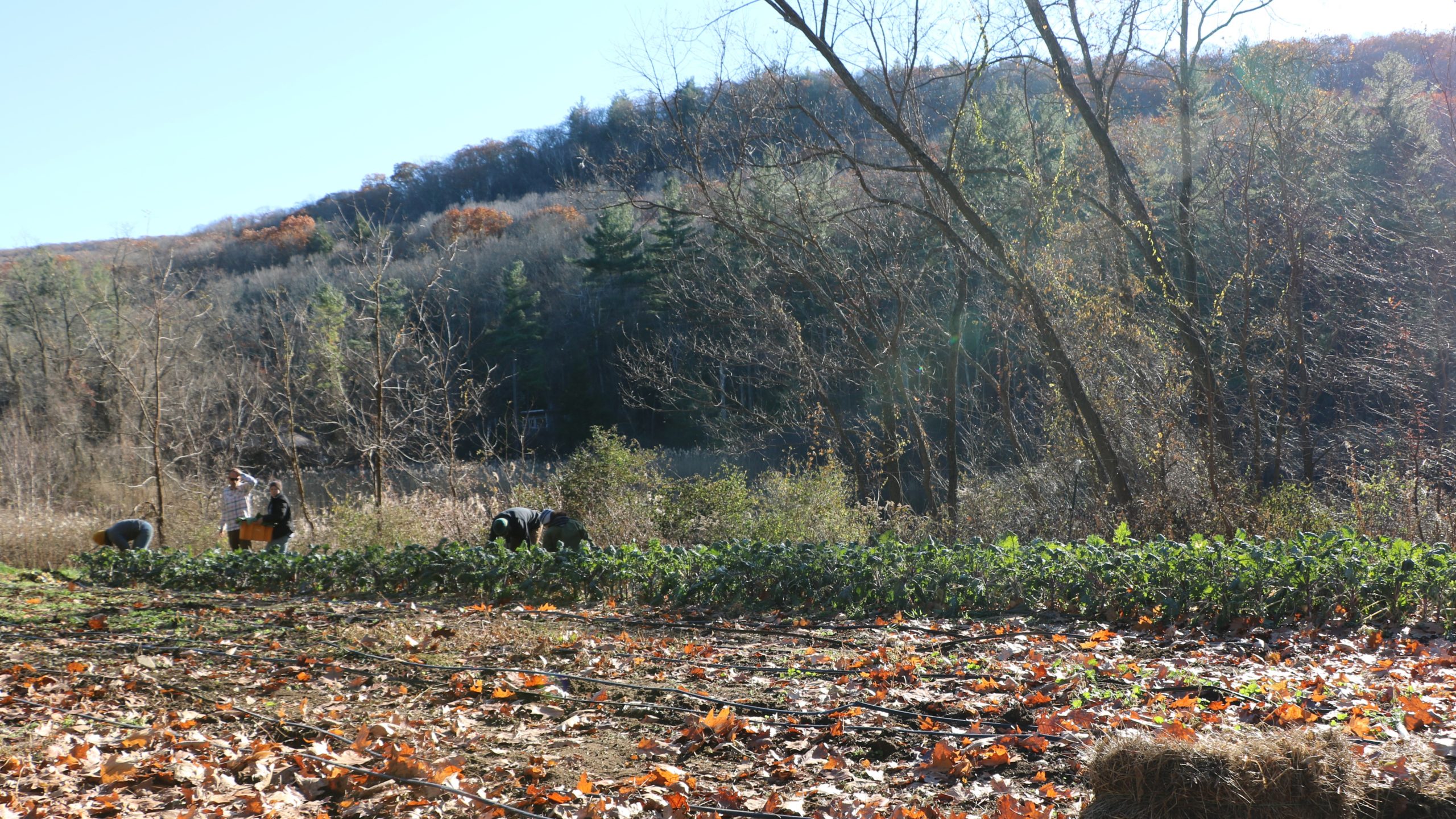 Many of us anticipated this Purim as the approximate year-marker since our lives changed unimaginably. There’s something apt about the holiday that highlights the topsy-turvy nature of life bookending the beginning — and hopefully the beginning of the end — of the coronavirus in the United States.

Purim represents a time of finding happiness and hopefulness amidst great existential uncertainty. It’s also about hidden truths being revealed to us. In the early months of the pandemic, many of us found joy, paradoxically, in hearing tales and seeing images of rejuvenation and rebirth occurring in nature due to the sharp drop in our own activity. With humans in temporary retreat, wildlife proliferated in formerly abandoned habitats and even occupied urban spaces. As motorway traffic plummeted, a dramatic decline in carbon dioxide and nitrogen dioxide emissions allowed all life to breathe more easily again. We got a glimpse of what it would look like to give the land a long-deserved Shabbat, a respite from our anthropocentric reign. Maybe we caught a glimpse of the truth that’s been drowned out by the busy-ness of our typical, frenetic day-to-day: that slowing down is a good look for the world.

A key lesson we can draw from COVID-19 is that we need intentional, punctuated rest periods to avoid future burnout, especially for our food system. The regulatory concept of Shmita has enormous relevance and potential for us today — what would it look like to establish a regular cycle of leaving the land fallow for one year every seven years (Lev. 25:4), to release loan recipients from all their debts (Deut. 15:2) and to include animals both domesticated and wild in the Sabbatical practice (Lev. 25:6)? Would such a system naturally curb humans’ exploitative tendencies? Could it instill in us a sensitivity to our own power in relation to land, animals, and others in society? Might we come to a more holistic understanding of who and what comprises community, and how to sustain it?

The Sifra (Behar 1) poses a famous question about the verses describing Shmita in Vayikra/Leviticus: “מה ענין שמיטה אצל הר סיני? Mah inyan shmitah etzel Har Sinai? — what does Shmita have to do [specifically] with Har Sinai?” Weren’t all commandments disseminated at Sinai? The midrash answers simply (maybe even circumventing an answer altogether) that “just as general and specific ordinances of Shmita were enunciated at Sinai, so too with all the mitzvot.” This doesn’t explicitly address why Shmita is directly linked to Sinai, but we can ponder the significance and relevance of a geographically specific set of agricultural laws received outside and prior to entering the land of Israel. Could the particular laws be not an exclusive set of guidelines for Israel, but instead, a playbook from which we’re meant to extrapolate a general rule of cessation from work, wherever we are? Could our particular love and care for the land and community within Israel teach us an ethic of communal care and justice that apply to anyone, anywhere?

As the quintessential Diasporic Jewish holiday, Purim reminds us that thriving Jewish community and traditions matter outside of specific geographic boundaries. Wherever we are, Shmita is a metaphor for allowing people and the more-than-human world to recalibrate and revive. Pandemics like COVID-19, abetted by humans pushing natural ecosystems and industrial food systems to their limits, highlight how necessary this reprieve is.

Although conceptually Shmita applies only to those who own and steward land, expanding and implementing a Shmita-like practice today doesn’t necessitate owning it. In a time when we have done our best to divorce ourselves from our food system, perhaps the most direct way we can participate in a Shmita-like practice is by supporting agricultural production that accommodates and centers these limitations: by eschewing factory-farmed products, by buying from farmers that employ regenerative practices, and by sourcing food that destroys the least wild habitat. We can be agents of Shmita by making choices that put the least amount of strain on people, animals, and the land.

One year later, the chaotic side of Purim’s topsy-turviness still hasn’t left us. But one truth that will be continuously revealed to us, even as we emerge from this pandemic with hope and healing, is our interdependence with — and responsibility to care for — all land and those who dwell upon it. 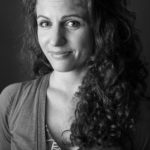 Melissa Hoffman directs the Jewish Initiative for Animals (JIFA), a leading sustainable food and animal welfare initiative. In her role, she consults with Jewish organizations across the country to develop and implement ethical food practices, as well as curriculum and programs that foster compassion through the lens of Jewish values. Prior to working with JIFA, earned her M.S. in Animals and Public Policy from Tufts University. She is currently a rabbinical student at the Academy for Jewish Religion, California.

Terumah: Good Neighbors by Judry Subar
Ki Tisa: Believe in Equality and Leave the REST to G-d by Dvir Cahana