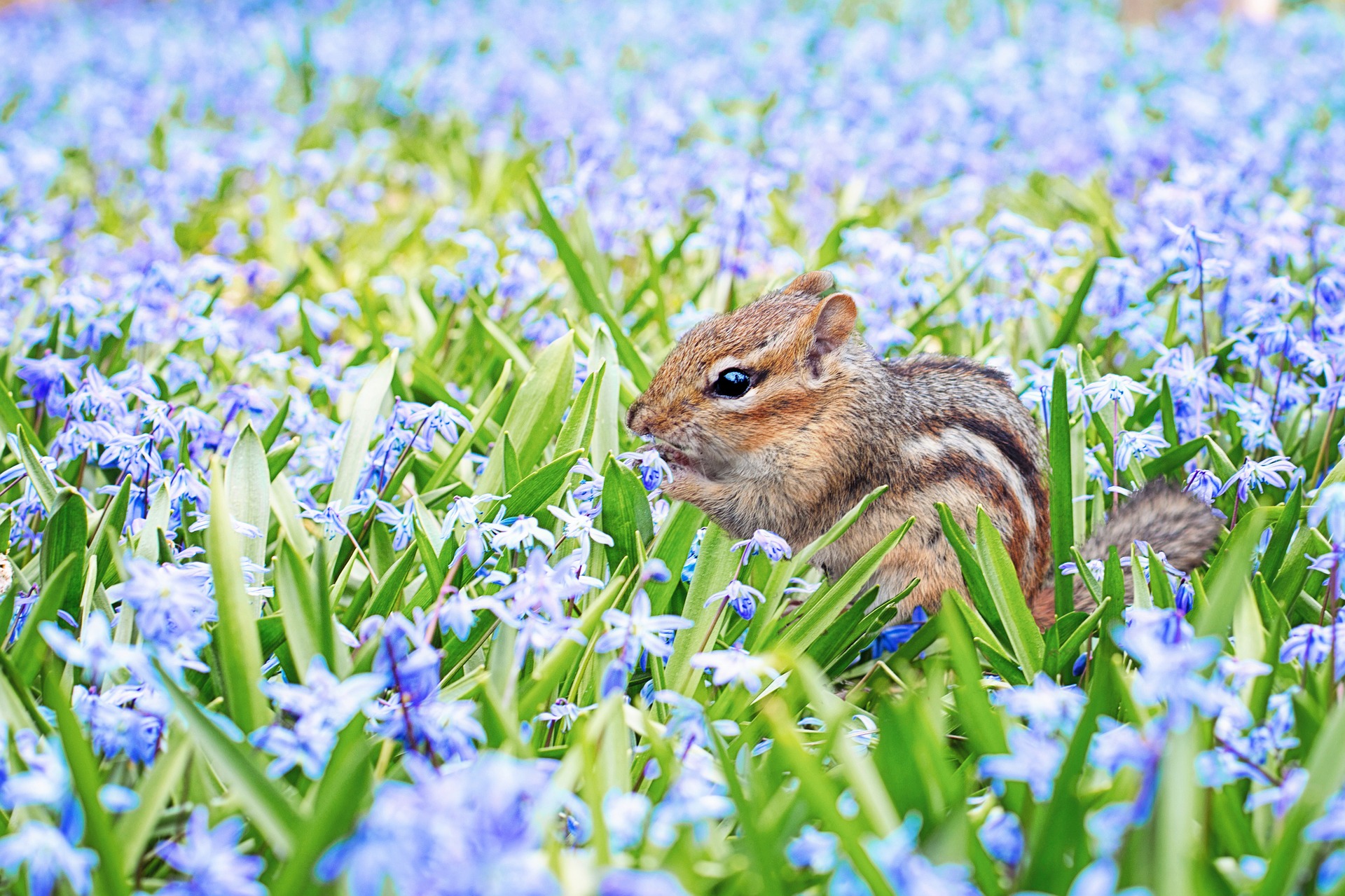 “Like the mishkan that was built of laws and gifts, the paradoxes of the shmita system allow kindness to re-enter our economic lives.”

This week’s parasha concludes the construction of the Mishkan – the portable center of ritual life as the Israelites traveled through the desert. Several chapters dealt with God instructing Moses in how to build the Mishkan, followed by several chapters describing Moses telling the Israelites what to do. Now, in our parasha, they actually do it – everything is put together and completed.

The Mishkan is constructed using two types of funds: taxes and donations. Everyone, rich and poor, was required to give half a silver shekel towards the running of the Mishkan. In addition, everyone was invited to give whatever materials and however much they wanted. This combination of law and generosity is a theme that comes up in the shmita year too. While shmita is primarily concerned with ecological and social concerns around letting the land rest, there is one aspect that applies throughout the Jewish world today: shmittat kesafim, the remittance of debts. The basic law is simple – at the end of the shmita year, all open debts are supposed to be canceled and forgiven. We know the crippling stress that debt puts on individuals, families and even countries. The possibility to have a fresh start every seven years is liberating and beautiful.

However, over time, the rabbis saw that people had stopped lending money at all because of fear of the shmita year. In order to encourage them to do so, they proposed a legal loophole called the Prozbul. Just thinking of these two laws together opens up a delicious paradox: Jewish tradition thinks that debt is a problem, and thinks that the solution to that problem is a problem too, which is solved in order to encourage the possibility of debt again. But there’s another twist, even if the Prozbul is not employed: the Mishnah says that ‘the spirit of the Sages is pleased’ if someone repays their debts after they were canceled. Here’s a second paradox. Forgiving debts is a commandment, but giving back the money as a gift is encouraged.

Jacques Derrida, a French-Jewish philosopher, wrote about the impossibility of a true gift in our world. A gift is the opposite of a transaction, but if we expect any kind of compensation for our gift – reciprocity, thanks, acknowledgement – then it becomes a transaction again. The halachic system that allows for loans of money to be repaid as true gifts is a law that makes room for kindness.

Like the mishkan that was built of laws and gifts, the paradoxes of the shmita system allow kindness to re-enter our economic lives. Alongside our call for climate justice this year, let us push for economic justice and gifts of kindness. 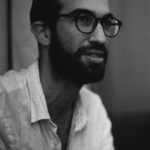 Josh Weiner grew up in Jerusalem and London, and is currently working as the assistant rabbi at the Adath Shalom synagogue in Paris, and teaching halacha at the Zacharias Frankel rabbinical seminary in Berlin. He also experiments with digital education and podcasts, under the label of ‘58th Century Judaisms’, and looks for ways to bridge Jewish wisdom and modern challenges.