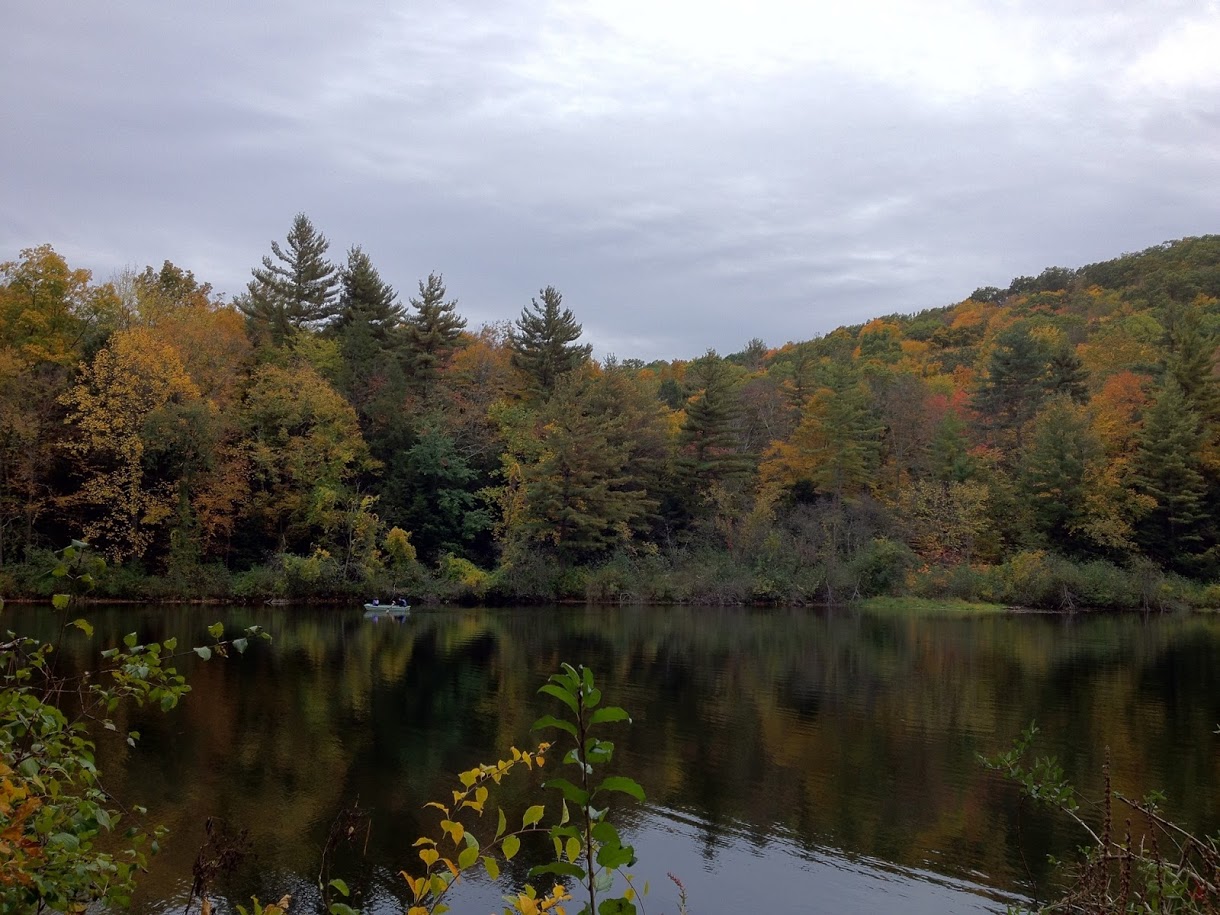 At one time or another we have all been visited by “the green eyed monster.” Maybe you know someone who just bought a new car and you cannot afford a new car. Maybe a work colleague just received a promotion that you coveted. It can be almost anything.

Jealousy is a powerful force and all too often, we compare ourselves to our friends and neighbors.

In the competitive society in which we live, I have even witnessed women carrying on a one-upmanship conversation that went on for over an hour, about their grandchildren getting into law school. One woman would mention the name of a prestigious school her grandson attended and then the other woman would name an even more prestigious school that her grandson attended. Then they went on to internships and jobs. Each time trying to out do the other. Our children also fall victim to “the green eyed monster.” Parents can witness this almost daily.

In this week’s Parsha, Naso, we read about the laws regarding a sotah. A woman whose husband has suspicions about his wife’s suspected infidelity. The Torah tells us of an elaborate procedure putting the jealous husband’s suspicions to rest. By doing this, the Torah is teaching us what a destructive force jealousy can be.

Immediately following this section, the Torah goes on to discuss the laws of a nazir. A nazir is a person who makes a vow to abstain from wine and other grape products, or to cut his or her hair, or to become impure through contact with a dead person. A nazir wants to be extra holy and thus keeps away from certain things, even if these things are allowed. He has discipline.

There arises one question however, that both the ancient rabbis and modern scholars ask: why are these two passages, the sotah and the nazir, placed next to each other? What is the lesson to be learned?

Perhaps the lesson is that a person is very impressionable. So it may be that it is hoped that when a person sees negative consequences, he will be inspired to abstain from that behavior. However, a person also must not become desensitized to the gravity of wrong doing. So just like the jealousy in the story of the sotah and the discipline of the nazir to voluntarily take on stringent rules for a defined period of time, we can use these Torah lessons to better honor the Shmita year.

Just as Parsha Naso points to the strivings of the heart, so too Shmita speaks to the strivings of the heart. Both the Parsha and the Shmita year challenges us to not let the destructive force of jealousy cause us to be desensitized to one another’s needs and the wrong around us and to let go, to care for each other and the land. We are challenged to voluntarily follow what our obligations are to the land, the Jewish people, and Israel. We must care about the global environment and economic instability of our world. We have responsibilities to follow the Torah laws of Shmita. Perhaps the lessons of Parsha Naso relevant for us today, are that we must not waste time with jealousy and that we must have the discipline to perform the mitzvot of the Shmita year, bringing benefits for ourselves, friends, neighbors, and the environment. 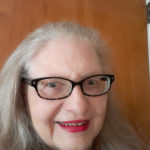 Dr. Susan R. Eisenstein is a long-time Jewish educator, passionate about creating special innovative activities for her students. She is also passionate about writing about Jewish topics and Israel. Susan has two Master’s degrees and a Doctorate in Education from Columbia University. Her passion is in Judaic studies and the Hebrew language.

Bamidbar: Grow, Grow, by Dr. Susan Eisenstein
Getting down to bedrock