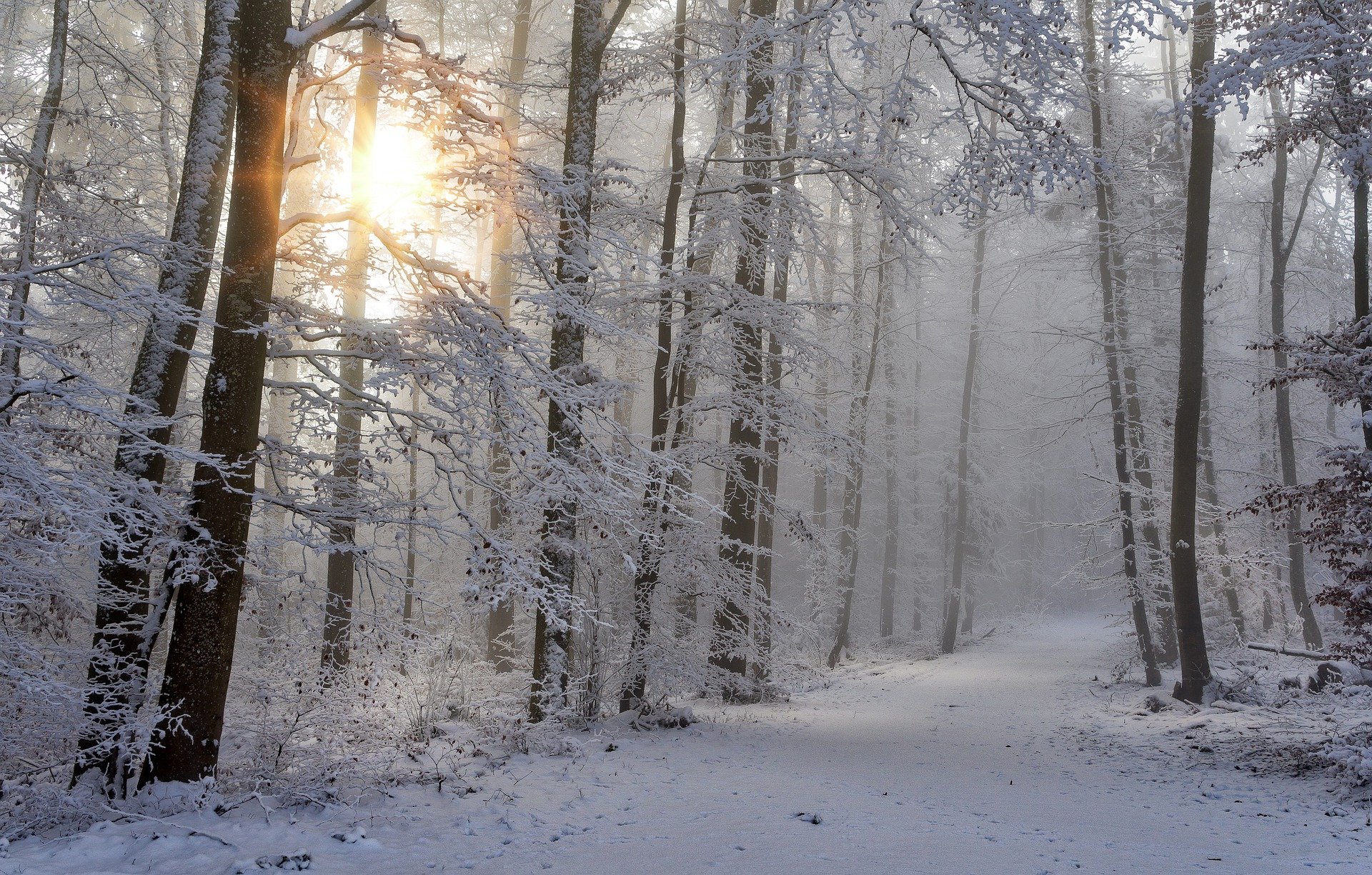 “Our mastery and possession of creatures and objects is always provisional and limited by the broader guidelines of our creatureliness.”

This parashah is known in Hebrew as Sefer Ha-Brit (the Book of the Covenant). It contains the first body of laws in the Torah. These rules— a combination of moral imperatives, social standards, civil and criminal injunctions, and rules for proper worship—are all recognized as the will of God, the embodied consequence of the distinct relationship between God and the people Israel.

At the heart of these guidelines for establishing the Beloved Community lie the laws of Shmita:

“Six years you shall sow your land and gather in its produce. And in the seventh you shall leave it untended and unharvested and the destitute of your people shall eat and the wildlife of the field shall eat what is left of them; so shall you do to your vineyard and your olive grove.”

The Torah establishes a practice that echoes throughout Mishpatim: our mastery and possession of creatures and objects is always provisional and limited by the broader guidelines of our creatureliness. We are finite in time and understanding, and our ownership is too. The law Is most explicit with land, rebutting the arrogant illusion that a person could ever own the earth or the bounty of creation. We are given rights to enjoy its fruit, but true ownership is God’s.

But a careful read of Mishpatim reveals that same principle again and again. You must release a Hebrew slave after a limited period, and what you can demand of that slave is constrained. A father’s prerogatives over his daughter (even in a patriarchal society) are limited and she retains a degree of volition and self-determination. The chattel of your enemy that fall into your hand are not yours to keep. The Sabbath sets weekly limits that correspond to the Shmita’s 7 year cycle of return and renunciation.

Only with those limits in place can we stand on a reliable base to build a system of morality that recognizes the preciousness of all things and the divine image in everyone. Only with borders placed on our rapacity can the bounty of the earth bless us all. And only with our seeking total control as an ill-guided response to our fear of not being in charge can we be redirected to true sources of consolation and thriving: our love for each other, reverence for the holy, delighting in life itself. 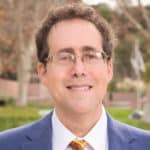 Rabbi Dr Bradley Shavit Artson (www.bradartson.com) holds the Abner and Roslyn Goldstine Dean’s Chair of the Ziegler School of Rabbinic Studies and is Vice President of American Jewish University in Los Angeles. Rabbi Artson has long been a passionate advocate for social justice, human dignity, diversity and inclusion. He wrote a book on Jewish teachings on war, peace and nuclear annihilation in the late 80s, became a leading voice advocating for GLBT marriage and ordination in the 90s, and has published and spoken widely on environmental ethics, special needs inclusion, racial and economic justice, cultural and religious dialogue and cooperation, and working for a just and secure peace for Israel and the Middle East. A member of the Philosophy Department, he is particularly interested in theology, ethics, and the integration of science and religion. He mentors Camp Ramah in California in Ojai and Ramah of Northern California in the Bay Area. He is also dean of the Zacharias Frankel College in Potsdam, Germany, ordaining Conservative rabbis for Europe. A frequent contributor for the Huffington Post, the Times of Israel,  and a Contributing Writer for the Jewish Journal of Greater Los Angeles, he has a public figure Facebook page with over 70,000 likes. Rabbi Artson is the author of 12 books and over 250 articles, most recently Renewing the Process of Creation: A Jewish Integration of Science and Spirit. Married to Elana Artson, they are the proud parents of twins, Jacob and Shira.

Yitro: The Ten Commandments As A Guide To A Sustainable Society, By Dr. Jeremy Benstein
Terumah: Cultivating The Trait of Generosity, by Rabbi Micah Peltz