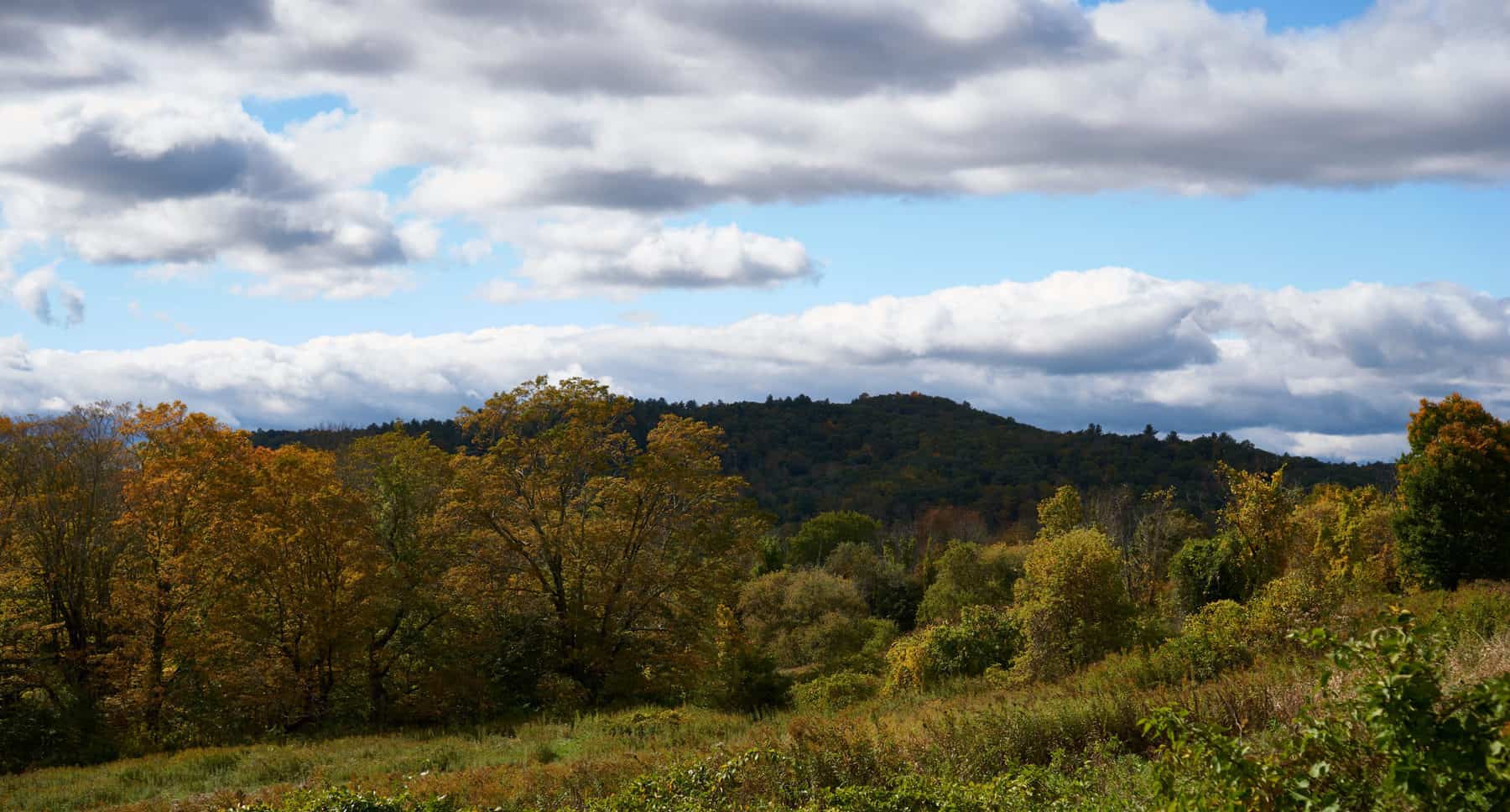 This week’s parashah, Lekh Lekha (Genesis 12:1-17:27) heralds the emergence of the Jewish people. The story is inaugurated by a call from God directing Abra[ha]m to uproot himself and his family, leave his homeland, his memories, his childhood, all he has known, to begin again in a place unknown.

Abram amazingly, faithfully, does so. With the divine promise of prosperity, Abram becomes a pilgrim to a new homeland. But the lines between pilgrim, wanderer and refugee quickly become blurred.

Once Abraham reaches his destination, he has a difficult time finding a place to settle. He stops at Elon Moreh, but the Canaanites were there. He then moves to the east of Beth El. But he doesn’t stay there. He ups and wanders again, moving incessantly throughout the desert.

Why? With God at his side, guiding his journey, why was Abram so unsettled?

Because he is a refugee. Like all those displaced by war, plague, drought, floods; those who seek a safe harbor from the trauma that forced them to leave and healing from the losses they have endured, Abram has trouble settling into a foreign land. Abram’s story is a reminder of how hard it is for the refugee, even with God at their side, to find a new place to call home.

And just when we imagine Abram is finally ready to put down stakes, it gets worse. We read in the very next verse (12:10), “There was a famine in the land, and Abram went down to Egypt.”

From religious pilgrim to wanderer to environmental refugee in ten verses. In Egypt, the fullness of the perils of the vulnerable refugee become clear. Afraid of how he and Sarai, his wife, would be treated, Abram resorted to subterfuge, calling Sarai his sister to save himself and allow Pharaoh to take Sarai into his harem, an unbecoming story  of how our founding father could sacrifice a loved one to save himself in the face of political insecurity. All because of drought.

Abram was not the first environmental refugee in history, but it is stunning that the founding narrative of the Jewish people includes environmental dislocation, and all the emotional, material, physical, and spiritual political upset it causes.

As we approach the shmita year, we need to heed its lessons of pause more than ever. For it reminds us that in caring for the land, we care for each other. Regrettably, large-scale environmental dislocation based on mistreatment of the earth has already begun. According to the Migration Data Portal: “In 2019, nearly 2,000 disasters triggered 24.9 million new internal displacements across 140 countries and territories; three times the number of displacements caused by conflict and violence.” And the problem is projected to get worse.

The approach of the shmita year offers us the opportunity to raise awareness of the plight of environmental refugees, and what we need to do to stem and reverse its devastating causes. For, as Liberty Hyde Bailey said over 100 years ago, “One does not act rightly toward one’s fellow if one does not know how to act rightly toward the earth.” 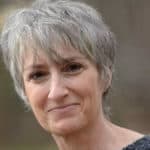 Rabbi Nina Beth Cardin is the Director of the Maryland Campaign for Environmental Human Rights, an effort to create a state constitutional amendment assuring that everyone has a right to a healthful environment.

Noah: In Search of Balance by Hannah Henza
Vayeirah: The Shaping of the Land by Eliezer Weinbach