In the summer of 2011, I found myself half-awake attempting to sleep while my mind drifted to the scene around me. Guitar strumming mingled with the sound of young passionate voices engaged in a dialogue. The social protest movement that gripped Tel Aviv and the rest of Israel felt hopeful but confusing and at the time directionless. What were we asking for? What did we really want? 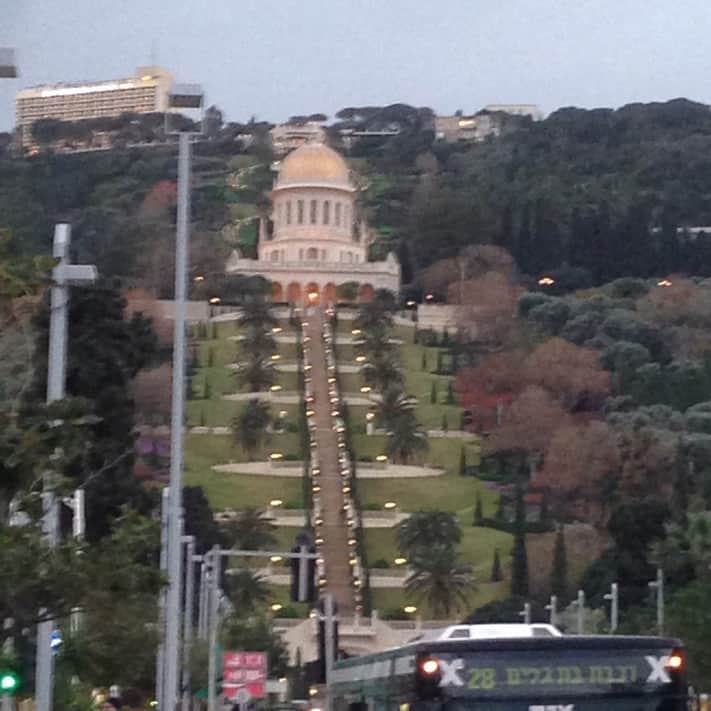 In the first two days of Hazon’s Jewish Intentional Communities tour, I met individuals who are living in Israeli society and responding with meticulous intent to these social, economic challenges that in fact plague our entire globe. “We as humans, we as Jews, are in a state of peril” says Muki Tzur, the famous Kibbutz historian. He presses on further, “Do not accept collectivism as a form of activism or individuality as a negative source of ego.” Being in community is not enough. How are we helping those beyond ourselves? In what ways can intentional community fill the gaps we no longer depend on our governments to solve?

Today we met young people filled with a deep sense of conviction speaking of the past. Revolution needs to occur in each of us, not as a breakaway from society but a rebirth. A reconnection to values that we know as humanity to be true.

The Urban Kibbutz model resonated strongly with many in our group. Coming from Detroit, I understood the complexity of choosing to reside in and build community amongst the most impoverished strata of society. Let us be nearest to the folks we aim to bring justice to, right? The all too real challenges of integration come into play. 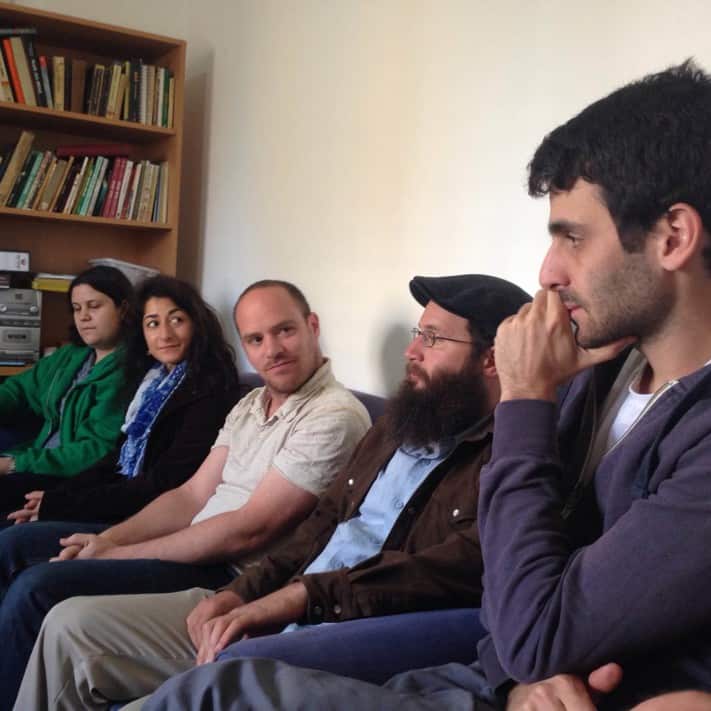 Indeed, there is no easy answer to this but rather it is necessary to engage in a constant internal dialogue about it. Kibbutz Mishol worked directly with the municipality to improve the lowest performing public school, developed after school programming to reduce the high-school dropout rate, implemented sustainable practices and so on. Still, “You cannot separate the dialogue from your intentionality otherwise you stop bring intentional” said a young woman from Habonim’s Kvutzot Am.

Each community has aims and limitations to who they can reach. Beyond the rules of old that governed the kibbutz movement, today I saw the importance of intimacy, trust and familial love as the fundamental tools for continuity and successful community building. As James Grant-Rosenhead, our mentor and member of Kibbutz Mishol remarked, “May you all be blessed with finding the people you want to build community with.”