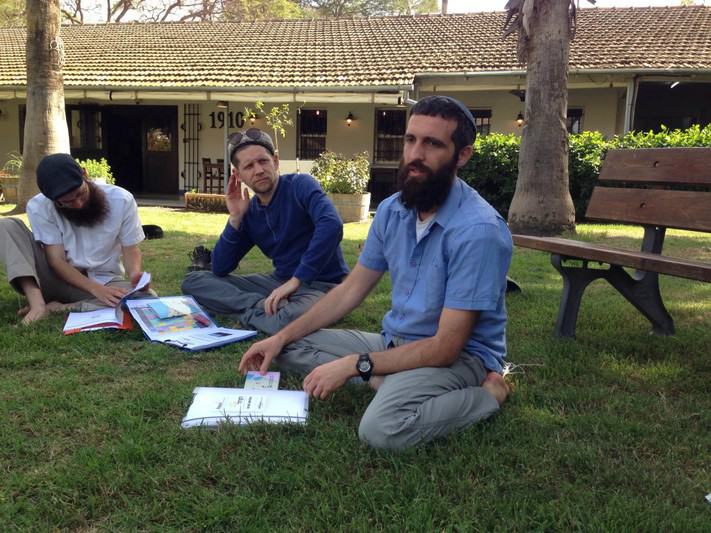 We began the day by visiting the Kinneret Courtyard, where we learned from Muki Tsur, a giant in the history and understanding of the Kibbutz movement. We had the opportunity to really understand and discuss the beginnings of the Kibbutz movement, which truly are the basis for intentional communities in Israel today. We then drove on to Kibbutz Degania Aleph, the first Kibbutz to be opened in 1910. Though the Kibbutz movement today is nothing like it was then, it planted the seeds and thoughts for what would be created nearly a century later.

Our afternoon conversation began with a discussion about Makom, the umbrella organization in Israel that encompasses approximately 250 intentional communities that are divided into 14 networks. Makom is a relatively new organization, though some of these communities and networks have been in existence for nearly 30 years.

Our day continued with visits to several specific intentional communities in different networks, specifically to Kibbutz Ravid, an educational kibbutz that was founded by Habonim Dror’s sister movement in Israel, Dror Israel, and Beit Jann Druze Village, which falls under the larger network of Ofakim La’atid, literally “future horizons”.  Both of these communities were inspiring and full of hope for the future.

My greatest take away from today was the idea that so many different networks, coming from opposing political and religious perspectives, have come together to create a greater network. They quickly came to understand a few years ago that there was more benefit to working in partnership and creating a larger network than being in opposition with one another and gaining no benefits, financial, government or otherwise. 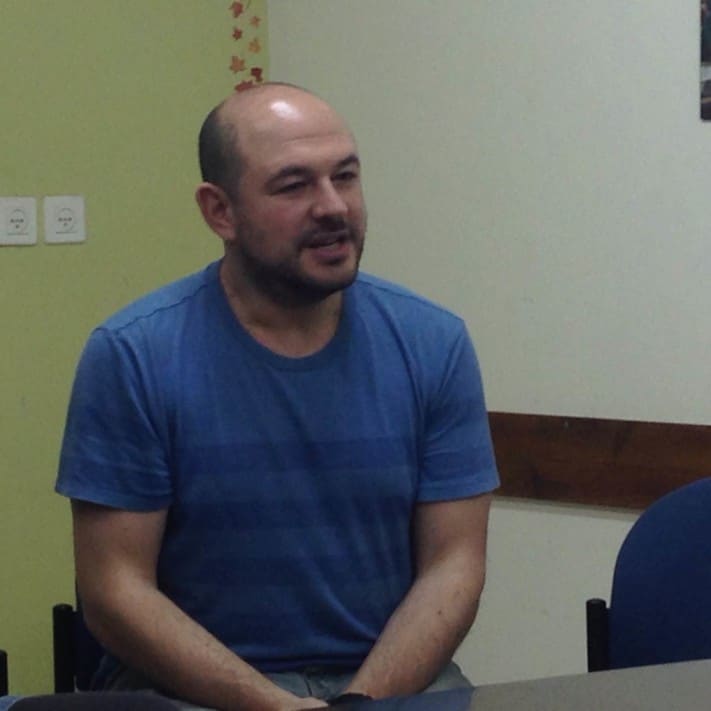 I have two immediate thoughts of take away. First, I wish the Israeli government could work together in such a holistic and democratic way as we are witnessing with these intentional communities. I wish Israelis in general would realize that we are always stronger when we come together rather than fighting among ourselves.

My second take away is with regard to the American Jewish community. I can now imagine a time when American Jews of all religious and political backgrounds might come together for the sake of Judaism, Jewish history and Jewish culture by creating a united front. I can begin to dream of an American Jewish community that cares more about the Jews and the sustainability of Jewish community by embracing all kinds of Jewish intentional communities for the sake of our people, our history and our faith. I can only begin to imagine what we could accomplish if we could set aside our differences in order to create something better, something bigger, something holier. I truly pray that we can learn from these Israeli communities, and their faith in one another, and we can build something equally as worthy for Jews back home.

In Reflection of a Great Day of Learning, 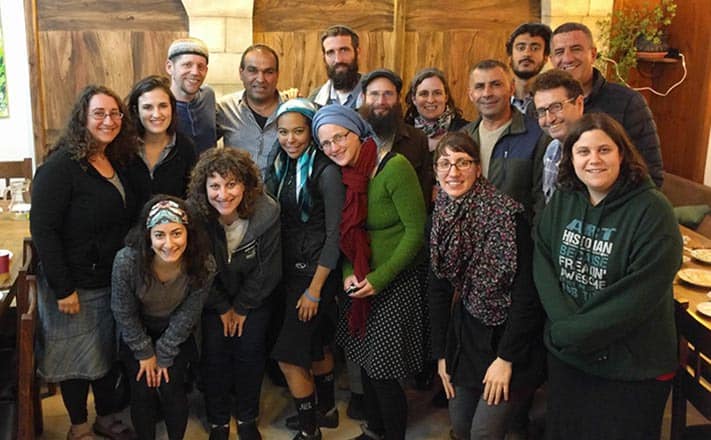