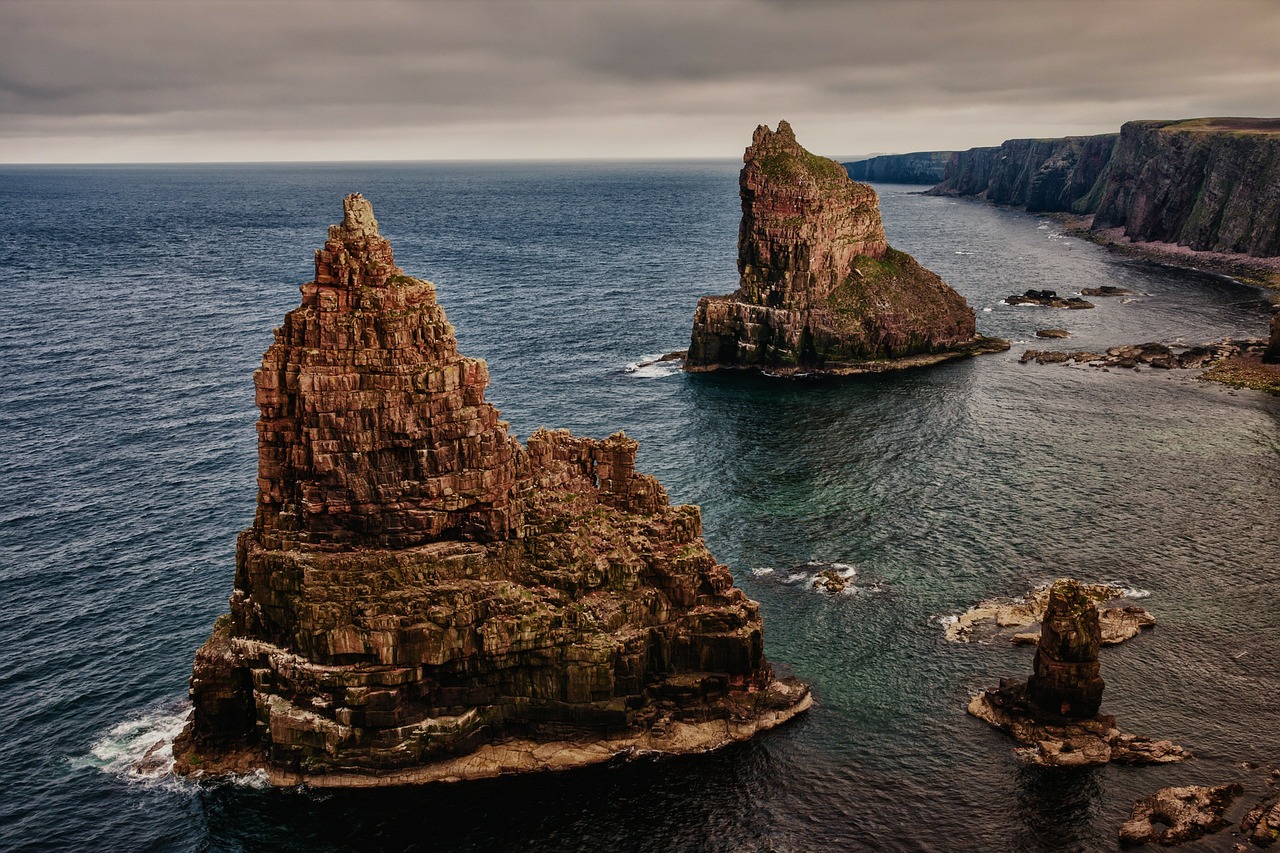 “We must hear both God and the rock crying out: the punishment is upon us.”

In Chukat, after Bnei Yisrael complain about missing the comforts of home, Moses strikes a rock to elicit water. God is angry at Moses for striking the rock rather than speaking to it as instructed, but the water appears nonetheless. Moses’ punishment for this transgression occurs years later when he is prevented from entering Eretz Yisrael. In the shorter term, he is reprimanded but gets what he needs: flowing water to assuage the complaints.

In this shmita year, our community seems self-satisfied in our connections with the land and following of divine commands. We seem to regard shmita as a kind of Godly magic: if we follow the rules, we are rewarded in kind. Of course, we also recognize science-based reasons for letting the land lie fallow, but our basic presumption around shmita seems to lie in cause and effect: we’re not sure why God sets these rules, but if we follow the manual precisely, we (literally) reap the benefits.

Observing the effects of climate catastrophe — not in the distant or even the near future, but in the crisis of right now — we must rethink the lessons of shmita and stop believing that the earth will always yield up its bounty. We hit the rock again and again; for those of us with privilege and wealth, we do not yet feel the most profound effects of that misbehavior, or we buy ourselves out of them. As others suffer, our houses comfort us with on-demand heat and air conditioning, our cars drive us places both necessary and frivolous, clean water flows whether we strike the rock or speak to it, and we congratulate ourselves for doing the “right thing.”

This week’s parsha teaches us that what looks like immediate reward might mean significant punishment later. For our world, that “later” is now. Nature is already irredeemably changed, and while shmita might seem to suggest constant renewal, we need something much more radical than shmita to salvage what remains. We must disregard the water flowing from the rock, rewarding though it seems to be, and instead hear both God and the rock crying out. Our ravaged world needs more than the hopeful messages we often take from shmita;  we must recognize that the punishment is already upon us and make far more radical and global adjustments than we have been willing to make so far. 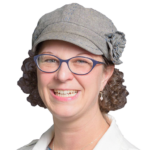 Gillian Steinberg teaches English and co-directs professional development at SAR High School in the Bronx. She serves as president of the Hebrew Institute of Riverdale and is the author of two books, dozens of articles, and teachingwritingbetter.com.

A Prayer for our Country
Balak: Getting The Best of Both Worlds, by Aharon Ariel Lavi