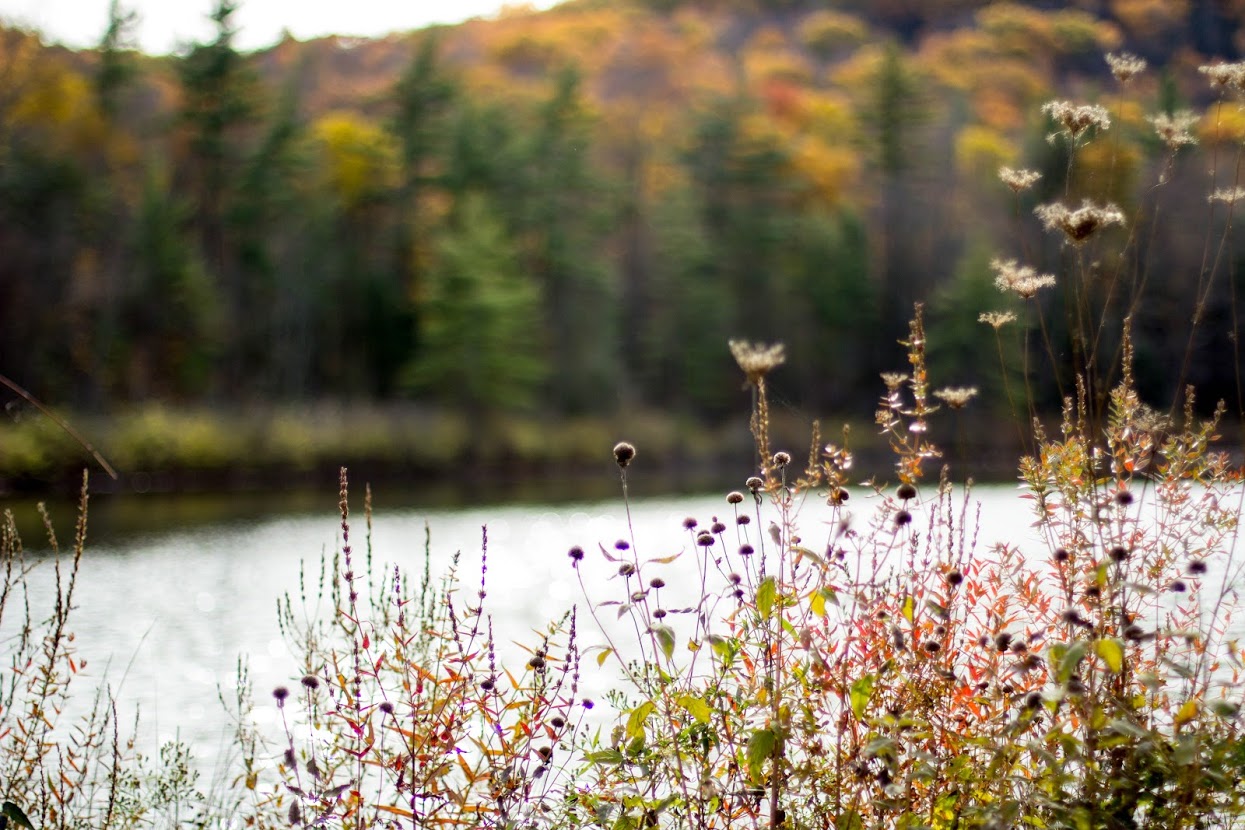 “and the people did not set out until Miryam was brought back”  (Numbers 12:15)

I have a thing for stories so the section of Behaalotecha that attracted my attention was the scene in Numbers 12:1-16 in which Miryam is struck by a skin disease for, along with Aaron, challenging Moses’ prophetic authority. We certainly didn’t read it in the Baptist Sunday School of my youth.

Where to start? With the common but nevertheless grating idiom of marriage as a man “taking” (laqaḥ) a woman, or with the nature of Miryam and Aaron’s beef with Moses, that he had married a “Cushite” (Num 12:1)? Were they referring to Tzipora (from Midian) or to another wife? “Cush” in Biblical Hebrew usually refers to regions of east Africa south of Egypt. Were they upset that Moses had married an African? If so, it was more a matter of ethnocentrism than racism, because ancient Israelites did not view people in terms of “black” and “white.” This very text refers to Moses as the most ‘anav (“humble”? “god-dependent”?) of all the haʼadam ʼašer ‘al-penê haʼadamah, and the wordplay of ʼadam/ʼadamah itself refers to skin-color: the being (ʼadam) created from the terra rosa (ʼadamah) was reddish or adobe in hue. That is, in contemporary terms, Israelites were “persons of color.” Still, it is likely that the woman that Miryam complained about had a dark complexion since G*d turned Miryam skin “snow-white,” kaššaleg; biblical storytellers couldn’t resist the ironic reversals of poetic justice when it came to accounts of punishment. But why does Miryam solely bear the punishment due to Aaron as well? That’s an easy call: sexism.

Why does Torah include such a negative story about Miryam, one of the seven prophetesses of Israel according to the Rabbis (BT Megillah 14a) and one of the trio of Israel’s leaders during the exodus era according to the prophet Micah 6:4? Biblical scholars suggest that behind this story of a rivalry between Miryam and Aaron, on the one hand, and Moses, on the other, lies another rivalry, between priestly cliques in the First Temple period. This story stems from a source partial to the Moses-contingent.

As a Gentile guest who seeks to move reverently through the palace of Jewish learning, what strikes me most about this passage is a clause in its final lines, “and the people did not set out until Miryam was brought back” into the group (Num 12:15). In my religion, we have a history of heresy trials and theological purges. The end of this story highlights one of the many things I admire in Judaism, a trait exemplified in Bavli’s disputational candor: a respect for contrary opinion and a commitment to remaining an ‘am in the face of controversy. 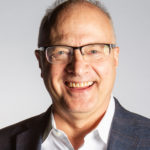 Rev. Dr. Gregory Mobley is a professor of Hebrew Bible at Andover Newton Seminary at Yale Divinity School. Raised in Kentucky, Mobley received his doctorate in Near Eastern Languages and Civilizations at Harvard. He taught at Union Theological Seminary, and Andover Newton Theological School in Newton, MA for twenty years before it merged with Yale in 2016. While in Newton, he was active in interreligious learning with Hebrew College and with Or Rose and Jennifer Peace co-edited, My Neighbor’s Faith.

Getting down to bedrock
Shlach: Moving Forward with Faith, by Bruce Spierer