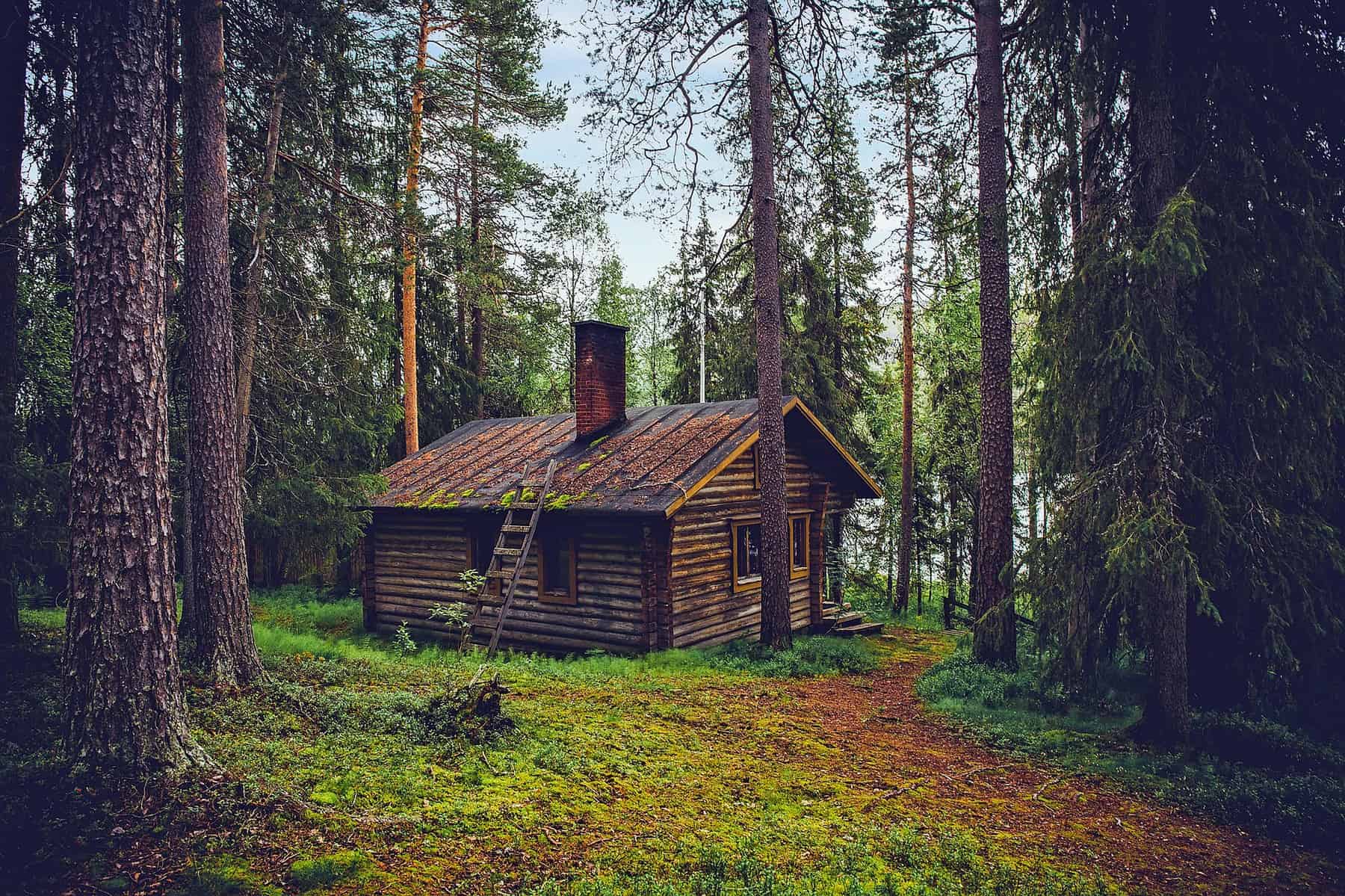 “What you see as your own private grounds is actually a base from which to serve the world.”

After He strikes Aaron’s sons down, God offers a new set of laws. These laws take Aaron and his remaining family far afield from the Mishkan and the pristine sacrifice. Now the priests are to teach the people the difference between pure and impure, are to help the people navigate the animal kingdom, bodies of water, bodily fluids. The priests are to serve new mothers who come bearing offerings. The priests are to visit lepers’ homes.

Enter shmita: for six years we work the soil for our food and profit. But on the seventh year – the Sabbatical year, shmita – God changes the order. He tells us to let the land fallow, for us to relinquish our crops to “so the poor of your people may eat; and what they leave the beast of the field shall eat” (Exodus 23:11).

You think of where you are as your own grounds. As the field where your own special saga gets carried out. But to treat it as only this is to defile it. Because what you see as your own special ground is a part of the whole world. That is the world of the animal kingdom, and of the poor just beyond your yard, and of what you owe them. 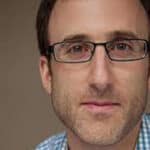 Abe Mezrich wants to know what our sacred texts say about our world right now. Sometimes he writes down his answers to those questions. His essays and poetry have appeared in outlets including 929, Gesher Journal, Hevria, The Forward, The Los Angeles Jewish Journal, Lehrhaus, The New York Jewish Week, Tablet, and Tradition Journal. Abe’s second collection of poetry, Between the Mountain and the Land Lies the Lesson, is available through Ben Yehuda Press.