I just got back from a fascinating and inspiring trip to the West Coast, in which I spent time with our Bay Area staff, finished the first draft of our forthcoming Shmita materials, and visited not one, but two of the most profoundly exciting experiments in Jewish life in the whole country.

The first was in San Diego, visiting the Leichtag Foundation’s Paul Ecke Ranch. It’s a 67-acre plot in the middle of San Diego’s North County, and they have an incredible vision for its future (including their new Jewish Food Justice Fellowship.

Then I spent Earth Day with Adam Berman in the East Bay, meeting the current crop of Urban Adamahniks and visiting what (I trust and hope; and Adam believes and intends) will be the new permanent home of Urban Adamah – a beautifully-sized and well-located site in West Berkeley.

These two new projects are deeply significant, because so much of post-emancipation Jewish life involved a kind of privatization – the classic idea that we would be Jewish in our homes, but simply citizens in public space; variously French, Germans, Brits, and ultimately Americans, “of the Mosaic persuasion”. It was a compromise that was intended to offer civic tolerance, but too frequently in its wake it engendered anti-semitism, and in critical ways narrowed the frame of Jewishness.

Places like Paul Ecke Ranch and Urban Adamah – and like Brandeis Bardin Institute in LA, the Pearlstone Center in Baltimore, and the Isabella Freedman Jewish Retreat Center in CT – are vital because of the opportunity they afford for what I think of as 360-degree Jewish life. Each of these places bears the possibility, not only of touching people’s lives in profound ways, but also of creating bubbles in space and time that enable new expressions of Jewish life to evolve.

Speaking of bubbles in time: it was great also to be in Seattle, where our Cross-USA Ride kicks-off on June 16th. You’re warmly invited to ride across the USA with us this summer – or just part of it.

First: Charity Navigator, America’s largest and most-utilized independent evaluator of charities, has just awarded Hazon the prestigious 4-star rating for good governance, sound fiscal management, and commitment to accountability and transparency. (To put this in perspective: if you type “Jewish” into Charity Navigator’s site, you get 263 hits – and 213 of those don’t have four stars.) This is a significant external endorsement and it reflects hard work and high standards on the part of both our board and our staff.

Secondly, and partly linked to Charity Navigator’s 4-star rating: a family foundation has just offered us a new matching grant. New or increased gifts will be matched, by them, up to a total of $50,000. So if you’ve never supported us in the past, or decide now to increase your gift to us – your gift (or the increase over the previous year) will help us to earn that extra $50,000.

As per the grant we received recently from The Samuel Bronfman Foundation’s Second Stage Fund, you can read my reflections as part of a series on eJewish Philanthropy.

Finally: that match applies also to our Benefit, which takes place next Tuesday, and which promises to be an amazing evening. We will be honoring Richard Dale, Nili Simhai, Saul Kaiserman, and Mira Schwartz. I hope to see you there.

Thank you, and Shabbat shalom,

Experience Israel like never before: from the seat of your bike. Join over 75 people who have registered for the Arava Institute Hazon Israel Ride. Register now for only $399 and we’ll see you in Jerusalem in October! This special price ends on April 30th.

Bike Israel. For Yourself. For the Environment.
For Peace. 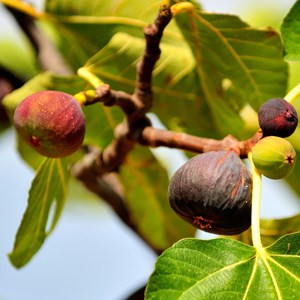 Join us the weekend after Shavuot for a Hazon Food Conference-inspired weekend that will fill up your senses with the first fruits of the season, and the finest fruits of Torah learning. With guest chefs, rabbis, and educators to guide us, we’ll delve into the world of food in the Torah, and the Torah of food in the world. Programming will include text study, farm tours, cooking demos, permaculture workshops, and lively Shabbat services. 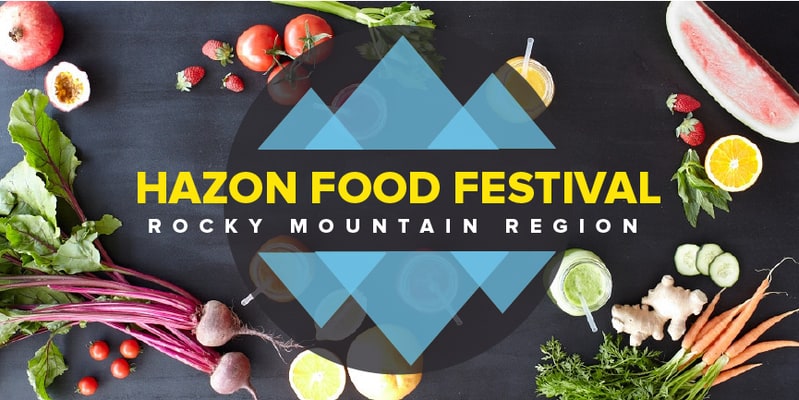 The Hazon Food Festival: Rocky Mountain Region is ONE week away! April 28th will be a day of learning, celebration, and hands-on doing at the intersection of food, the environment, and Jewish tradition.  Early bird registration ends Friday ($50/$25). Tickets available Saturday and at the door ($75).

The Food Festival has many exciting programs that will encompass contemporary Jewish life and our sustainable food movement in Colorado and the nation. From hands-on workshops to in-depth panel discussions, the programming is packed with amazing eye-opening experiences to write home about!

Panels range from topics on “Farm to Table: Meeting Your Meat” where you can learn how to shecht (ritually slaughter) meat to “Creating a Just and Sustainable Food System in Our Community: Ways to Take Action!” that will encourage participants to get involved in making food just at a local level.

Behar 2013: Bringing Shmita To Your Community

The parsha (weekly Torah reading) of Behar, which literally means ‘On the Mountain,’ introduces the detailed, visionary teachings of Shmita. As we continue to delve into the process of reacquainting ourselves with the Shmita tradition, we are very excited to use the opportunity of Parshat Behar as an annual mark, as a reminder, and as a guide. This year, the parsha of Behar is read on the Shabbat of May 3-4. In the week leading up to and following this occasion, join Jewish communities all over the country in a decentralized, local, grassroots movement to celebrate the visionary teachings of the Sabbatical Year and bring these values to life. We hope your community will join us!

Behar | Behar Events in Your Area 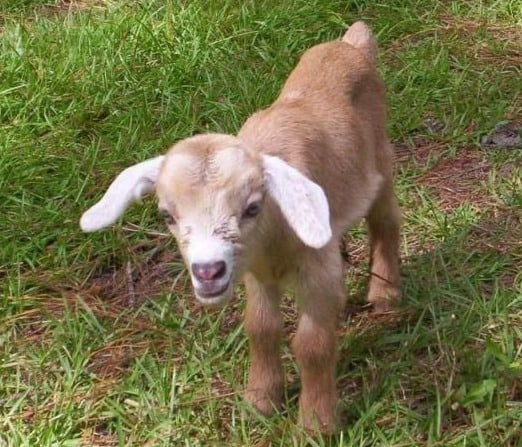 The parsha (weekly Torah reading) of Behar, which literally means ‘On the Mountain,’ introduces the detailed, visionary teachings of Shmita. As we continue to deepen into the process of re-acquainting ourselves with the Shmita tradition, we are very excited to use the opportunity of Parshat Behar as an annual mark, as a reminder, and as a guide.

On Sunday, May 5th, Hazon is proud to present a day of Shmita-related activities in Berkeley and San Francisco. From 1:00 – 5:00 pm, we will be hosting a skillshare and swap meet at the Urban Adamah farm. Then, at 5:00 pm, herbalist Jolie Lonner Egert will lead an edible and medicinal plant walk in Golden Gate Park. We hope you’ll join us!

Jew and the Carrot, Hazon’s blog in partnership with the Jewish Daily Forward, is the homepage of the Jewish Food Movement. With articles ranging from food justice to shabbat meals to new twists on Jewish classics and everything in between, there is a place for omnivores and vegans, kosher-keepers and pork lovers to share their stories. If you’ve bitten into something delicious (or not so delicious), take the opportunity to share it with the JCarrot community! To become a JCarrot writer email liz.traison@hazon.org.