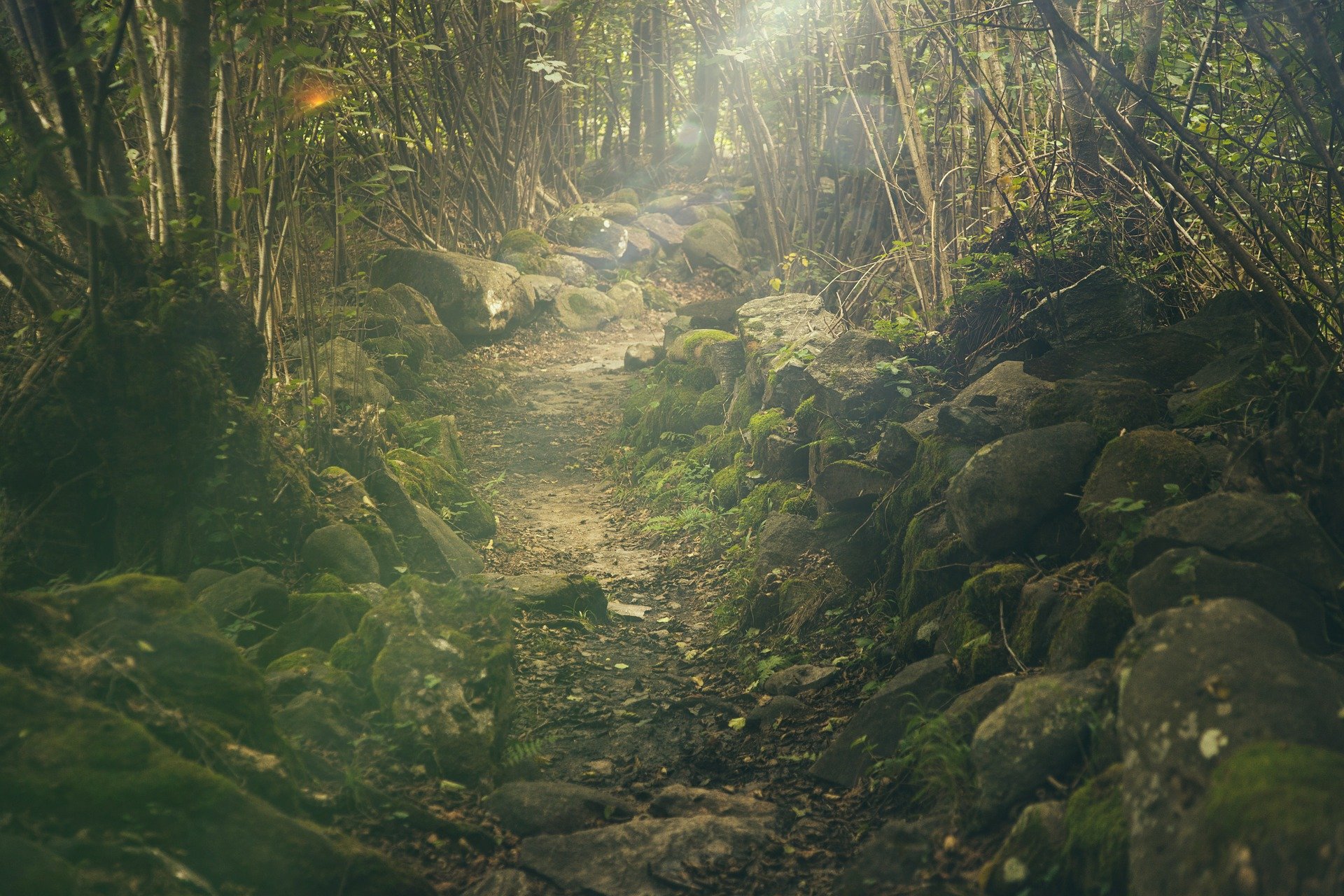 By Jakir Manela on October 3, 2021 in Jakir, Newsletters

This past week we read the Creation story twice: once during Simchat Torah then again over Shabbat, the first of the new annual Torah reading cycle, known as Shabbat Breishit. I love the early chapters of the book of Genesis, and so, during the last shmita year in 2014, I began using the first chapter of Genesis-Breishit as a Shabbat bedtime story for our kids. Lying in bed with Lev and Shama, we shared in the story of the first seven days, of the gifts of Creation and Shabbat.

What is so powerful about this story? For me, it is the simple, elemental wisdom of seder breishit, the sense of order in Creation. That everything has its place, that we are all part of an interconnected orchestra of life, or as the classic Teva song puts it, that All G!d’s Critters Got a Place in the Choir.

David Attenborough’s 2020 documentary film, A Life on Planet Earth, brings seder breishit to life through a moving portrayal of the natural order, of our massive imperiling impact on the living world, and the urgent need for global change across human cultures and societies. I encourage you to bring people together to watch with friends and family, fellow congregants, leaders, and others. You will not regret it, and I imagine that afterwards you may feel moved – as I was – to think and act in new ways to protect and sustain our world.

So after you watch, contact us to learn more about the Hazon Seal of Sustainability – help us weave sustainability into the seder – order – fabric of Jewish life in your community, synagogue, organization, etc. Then join us in working with Dayenu, Jewish Climate Action Network, and Jewish Earth Alliance to advocate for strong climate action in the Build Back Better Plan – call your member of Congress today!

Time has its own seder, and time goes on. So it is that this week I began telling the Genesis- Creation bedtime story to our two younger boys, Yovel and Amani. Like their older brothers before them, they lie quietly captivated, asking questions, alive with wonderment.

Lev and Shama are older now – just started middle school and high school – and aware of the havoc humanity has wrought upon the earth. But they have also grown up connected with and surrounded by seder breishit, and with my whole heart I believe in them – and in the Jewish Youth Climate Movement, Adamah, Teva, and all of Hazon, Pearlstone, and our broader movement – a rising tide of transformational culture change across the Jewish world.

The chaggim-holidays are behind us; it is time to act in the new year. So, after all the celebration, the atonement, the bliss, and the gratitude of these holy days, let’s take one more deep breath, and forge ahead. Together. 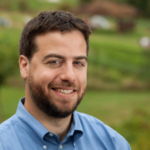 Bereishit: Revisioning our Relationship to Creation, by Natan Margalit
Noach: Finding Our Rest, Building Our Ark, by Rabbi Robin Damsky