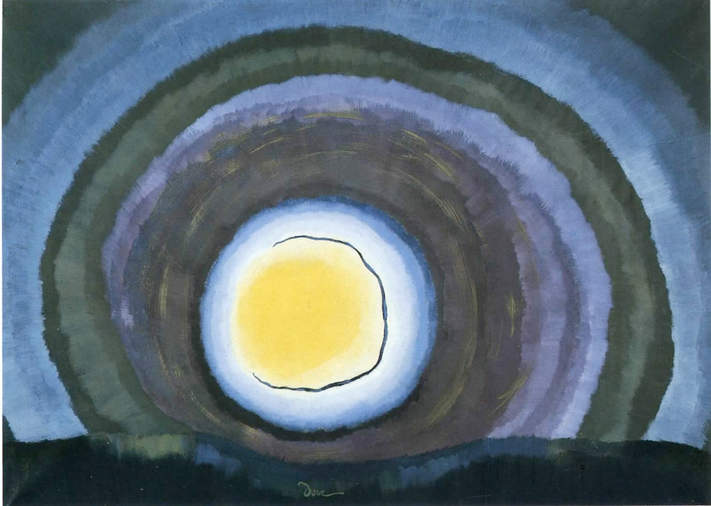 By Nigel Savage on November 12, 2015 in Newsletters, Nigel

I got back to the US on Tuesday, after a swirling Israel trip that was rich and intense and thought-provoking. I share with you a few provisional thoughts, many of them self-contradictory:

The self-reinforcing mirror worlds we live in cause damage in the real world. It’s far too easy to read op-ed pages we agree with and to like things on Facebook in a narrow range. Resist the urge to do so! I had rich and fascinating (and long) conversations this trip with a strong AIPAC supporter; with a Palestinian from Akko (her self-definition, by the way: not Israeli; not Israeli Arab; not Israeli Palestinian. Our conversation was in Hebrew); with parents from Talpiot, just across from the bus that was attacked; with a Jordanian from Amman; with a friend whose son is an anarchist and another whose son is in Sayeret Matkal. I had dinner with someone who didn’t want to go on vacation to Norway “because I just wouldn’t want to go to Oslo…” (!). And, more formally, an Encounter trip to Beit Jala; our Israel Ride with students from the Arava Institute for Environmental Studies; our Siach conference with a range of Israeli and diaspora Jewish leaders. It is too easy only to be with people with whom we agree; too rare to be provoked by people whom one likes and with whom one disagrees. Listening repeatedly to different perspectives doesn’t leave me depressed. It increases my sense of empathy and understanding, and it widens my lens as a human being and as a Jew.

Change is in the air. Tel Aviv was bustling, but the streets of Jerusalem were noticeably quieter. Teenage girls and middle-aged guys each showed me their pepper sprays. Israeli Jews are scared of Palestinians. Palestinians are scared of Israeli Jews, and not only the Israeli army. Israeli Palestinians feel boxed in from all sides. For the first time in Israel I heard multiple different people – from widely different ends of the political spectrum, including the middle – question the idea of “a two state solution.” The traditional fault-lines of “left” and “right” are loosening up, in potentially unpredictable ways.

My own commitment to Israel continues to deepen and broaden. The phrase in the Talmud is “shivim panim l’Torah” – seventy faces of the Torah. I love being in Israel. I love the language, the streets, the new restaurants. The emergence of an indigenous Israeli non-orthodox Judaism. Davening at Yael Street on Friday night and then at Zion on Shabbat morning (two very non-overlapping circles in a Venn diagram.) Anytime I stood in the street figuring out which way to go, within 30 seconds someone came up to ask if I needed help.

Dark humor. I had longish talks, two days running, with an Israeli Palestinian named Jubran – a lovely older guy, in a quiet place, where we had time to chat. On the third day I was looking for a serrated knife to cut an orange for the juice press, and asked him for one. “Slicha,” he said to me, as he looked around to find one, and without missing a beat – “kol hasakinim b’chevron….” – all the knives are in Hebron…

Trying to make a difference. Hazon is attempting to expand the scale of our own Israel-related programming. We already have more than 50 people signed up for our Israel Ride – 51 weeks from now. We’re planning our second Intentional Communities trip in March. We’re hoping to expand our Siach program. We’d like to help do Sustainable Israel Tours for discrete communities (San Diego? Detroit? Romemu? Be in touch if you’d like us to help do a Sustainable Israel Tour from your community.) The frames with which we engage – food; the outdoors; the environment; intentional community – enable rich and profound trips that engage the complexity of Israel sideways, through a fresh door.

Overall: I salute and respect the people I met. Kids doing pre-army mechinot in poor neighborhoods, because giving two or three years of army service doesn’t seem to them like it’s enough. The new PPE course at Hebrew U, because anything Oxford can do Israel feels it can do better. The soldiers on the checkpoints, scared, wondering if the next car is the one that will ram into them; the people driving the cars, wondering if a trigger-happy soldier will shoot first and ask later. The people tending community gardens around Jerusalem, now more than 70 of them, tended by my old friend Amanda Lind, a middle-schooler when I first met her in 1983.

We must each strive to be a centripetal force in a centrifugal world. Question extremism. Find new solutions. See the best in each other. Learn Hebrew if we don’t speak the language. Learn Arabic if we do.

As I get older I feel that I’m learning a much deeper Zionism than the one I knew as a kid. Too many Palestinians, if they understand Israel at all, see it as a post-Shoah phenomenon, a person leaping from the fourth floor of the burning building and breaking the legs of the man upon whom she lands. But they learn that partly from the fact that we take non-Jewish politicians, first stop in Israel, to Yad Vashem. The depth and richness of the language and the history, the old shuls, the food, the sense of Jewish time; so beautiful, so moving. If you have not yet done so, read one or two of the obituaries of Yitzhak Navon, Israel’s today little-known 5th President – a man who, at 94, ran for the Knesset in the elections this last year in the symbolically 120th position on Isaac Herzog’s list.

I am not naïve. I drove into Isawiya in the first intifada, and the windows of our car were smashed out by Palestinian kids wielding rocks the size of grapefruit. I sedered with Marla Bennett z’l in 2002, a few months before she was murdered in the bomb at Hebrew University. People are suffering, people are scared, people have died, Israel is messed up, up and down and left and right. But the coverage outside the country doesn’t begin to capture the range of what is happening in Israel, the vibrancy, the idealism, the creativity, the start-ups, the amutot, the food, the peace-building, the parents looking for ways for their kids to have friends across difference. For those of us who don’t live there our job is to learn, to listen, to engage, to trust and, most of all, never to lose hope.

I end with, ringing in my ears, the dvar torah of Rabbi David Ingber, weeks ago now, on Shabbat Bereishit. The parsha introduces the first but not the last fratricide in Bereishit – Kane and Abel, followed in due course by Yitzhak and Ishmael; Yaa’kov and Esav; Yosef and his brothers. The blessing for our sons on Friday night – that they should be ‘k’Efraim v’Menasheh’ – is an indirect critique of all the brothers of Bereishit. In this year in which our understanding of family has expanded, in which the US Supreme Court endorsed gay marriage and the URJ endorsed transgender inclusion, in which the chair of the Jerusalem Open House is a woman whose partner is a guy; at this moment in history let’s reach out, at the very least emotionally, within ourselves, to claim and celebrate our own family, to learn Torah, to practice our Hebrew, connect to Israel; and to do so from an existential tent that is really open on all four sides; open to those with whom we disagree; open to those we are scared of; open to those whose history is different, whose language is different.

Today it’s the last day of Cheshvan, which is also the first day of Rosh Chodesh Kislev. These are the days of miracle and wonder, the time of light in the darkness. Kein yehi ratzon – may it be so.