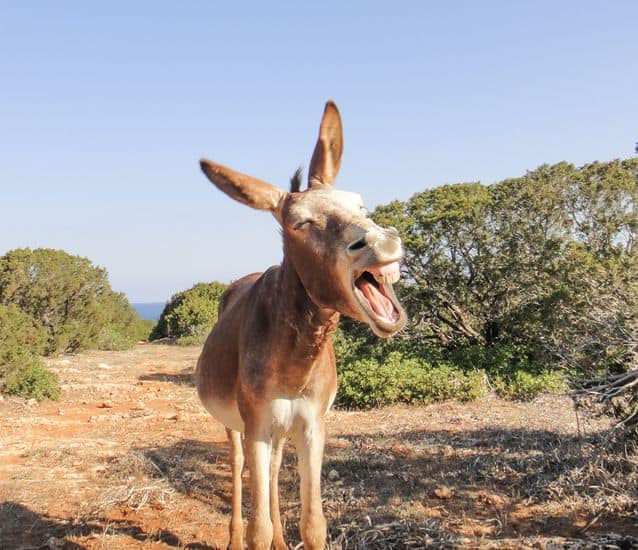 I thought Balak was a story about a donkey.

That is to say, when I sat down to write this blog post, I expected to write about the talking donkey we’ll soon meet. Understandably, a talking donkey tends to get a lot of attention. However, this time I found the ending of the parsha (Torah portion), an ending I had always overlooked, to be what especially spoke to me.

Let’s start with an overview. Balak, King of Moab, sees the growing people of Israel and how they have conquered all of Moab’s neighbors, leaving Moab directly next to the potential threat of this dynamite group of nomads who seem to be on a roll. Worried about the Israelite’s winning streak, he summons Balaam, a pagan sorcerer, to come and curse the Israelites.

“‘There is a people come out of Egypt; it hides the Earth from view, and it is settled next to me. Come then, put a curse upon this people for me, since they are too numerous for me; perhaps I can thus defeat them and drive them out of the land. For I know that he whom you bless is blessed indeed, and he whom you curse is cursed.’” (Num. 22:5-6)

That night God came to Balaam and said to him, “If these men have come to invite you, you may go with them. But whatever I command you, that you shall do.” (Num. 22:20)

While en route to Moab, God sends an angel, armed with a sword, to block the path of Balaam and his donkey. This angel appears only to the donkey, who, seeing this angel with a drawn sword, naturally diverts its path into a nearby field. A frustrated Balaam beats his donkey until his donkey speaks to him, asking him why he is so quick to temper and violence. At this moment, God makes his angel visible to Balaam. The angel reprimands Balaam, then sends him and the donkey on their way, again reminding Balaam that he is to speak only the words that God commands.

Balaam arrives and attempts to curse the Israelites. However, when he opens his mouth to curse, a blessing issues forth. 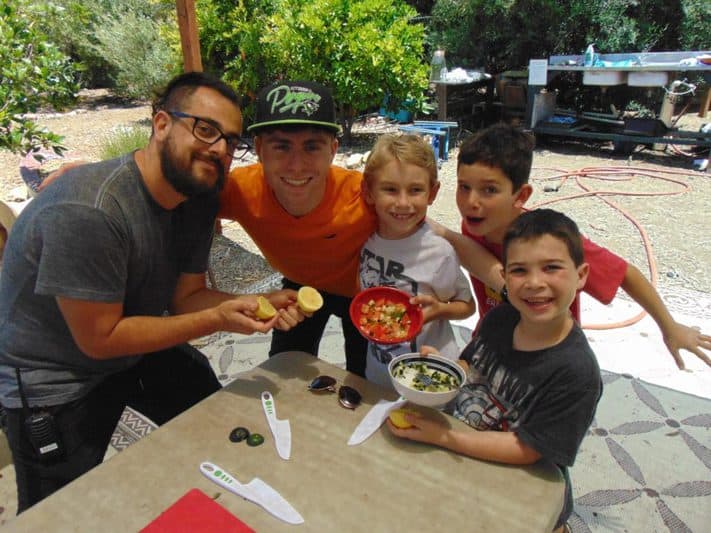 Who could curse that face? | Photo credit: Shalom Institute

This story could end right there, but instead a frustrated Balak takes Balaam to another vantage point and urges him to try again. Once again, Balaam speaks only blessings, this time the “How lovely are your tents, O Jacob,” that we know as Mah Tovu. Balak persists, until the fourth and final blessing that Balaam speaks tells not only of the victory of Israel but also the fall of Moab.

In the past I always focused on the donkey and Balaam’s inability to understand why she had stopped. I initially thought I’d write only about that. Instead, this week I found myself struck by the ending of this story; Balak, unwilling to accept that Balaam carried only the blessings of God and not his intended curses, persists until finally he hears his own downfall spoken. He seeks to curse, and as a result he himself is cursed.

I immediately drew a connection to industrial agricultural practices. Scared of a vast, unknown complexity (the wilderness), we seek to curse what we do not know to manufacture our own high yielding commodity crops, feeding the world and trying to ensure our survival. This worldview perceives one’s success as existing only at the expense of all others’; Balak believes Moab can succeed only if Israel falls, and in our analogy, we can feed our planet only if we starve the wildlife that wants to eat from our cultivated land, both macroscopic and microscopic life. 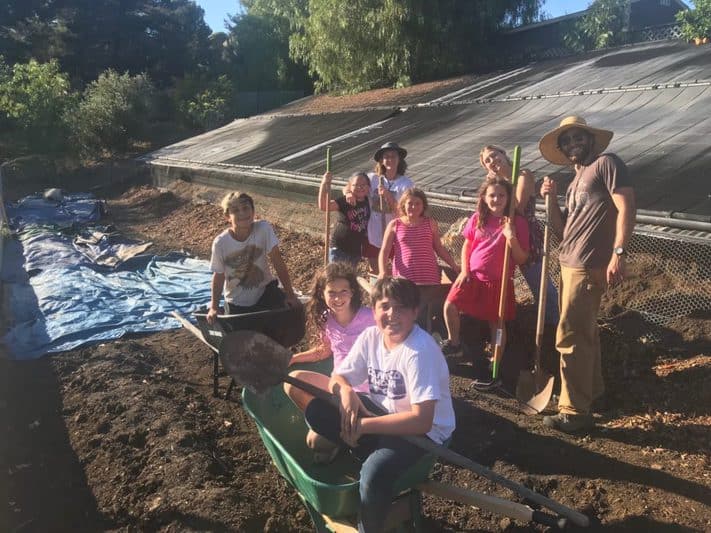 What’s more, we know it doesn’t work. We know that food grown responsibly feeds more than just people, and it feeds people in more ways than just it’s vitamin content. This is not news. We know that others suffer from chemical exposure and economic disenfranchisement. We know that we can grow MORE food per square foot with intensive cultivation, providing meaningful work, nutritional food and fertility to the soil. These are all beautiful facets of responsible food production. These are blessings about the natural world, and they fall upon our deaf ears  because in this scenario we are Balak. We hear these blessings and we continue to eat processed foods from single-use plastic containers. We hear these blessings and erode our topsoil. We hear these blessings and sign trade agreements that force other parts of the world into our way of destructive farming. We persist like Balak persits, intending to curse the very thing that ensures our survival, and I can only wonder at what point our persistence spells our doom.

This may seem bleak, but this is the moment to reflect back to the beginning of the parasha. Israel was never a real threat to Moab. Israel never declared war on Moab or sent spies to survey their land. Israel was never a real threat to Moab, nor is our wilderness a threat to our survival. We may fear what we don’t know, but that does not make the unknown a real threat. How might this story have gone if Balak sent his dignitaries into Israel to make peace instead? What if we learn to live with our neighbors, human or not, instead of against them?

This questions fuels my work at the Shalom Institute. Immersive experiences like the ones we offer, whether an entire summer camp session or just a Family Camp weekend, bring people together in nature. We don’t just ask the question “what if we learned to live with our neighbor,” we live it. It is always a great experiment, but I never have more hope for the world than when I see our campers thrive. I can only hope we teach them to see the blessings around them for what they are: blessings. 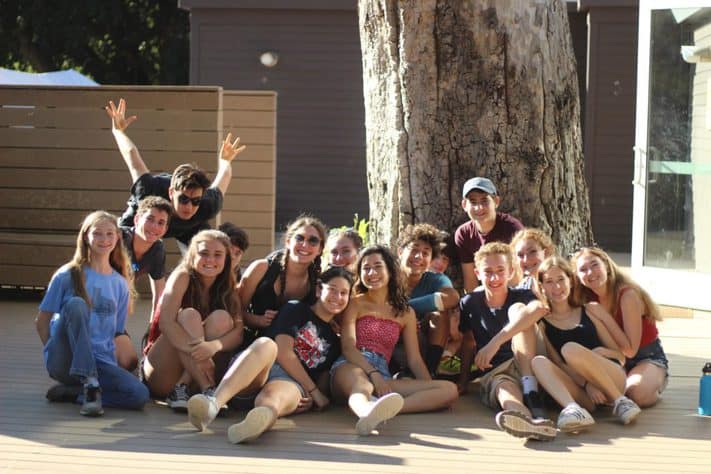 Henry Schmidt is a Program Director at the Shalom Institute and the Camp JCA Shalom Garden Director. He believes in the power of a delicious tomato and can occasionally be found as the dining hall compost fairy. See his full bio here.