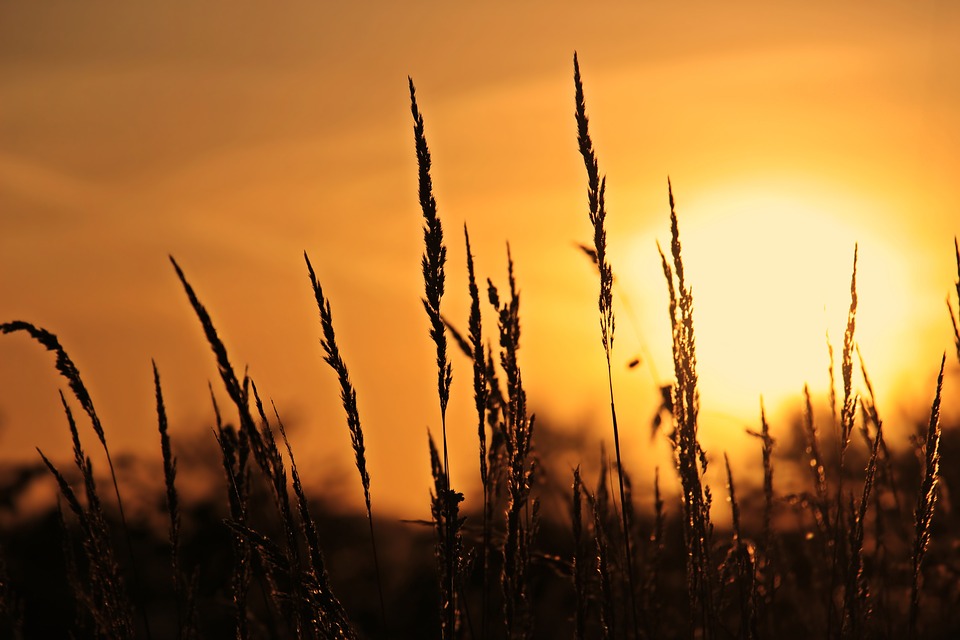 First: 2020 Vision Rides are proceeding; our first Adamah At Home has just completed, very successfully indeed, and two more cohorts are now planned; and you can book an Isabella Freedman Getaway (again, to our delight, the first guests we have had have really loved it.) And in Detroit our work on the ground to get food to people who need it is proceeding apace, and we were gratified to get a grant from the Oakland County Community Response & Recovery Fund to support this work.

Beyond these headlines I want to take this moment, in the lead up to Tisha B’Av (this Wednesday night and Thursday), to say a few words on “cancel culture.”

But first, a brief digression: rarely across Hazon’s printed materials will you find the word “Judaism.” It’s a word I strive personally never to use. In its place I almost always speak of “Jewish tradition.” This is because “Judaism,” in its very singularity, seems to suggest one thing – one religion, one perspective, one answer. What we are heir to, in fact, is an almost incomprehensibly huge history. Ten years or more for every year of American history, a tradition that was old by the time of Boudicea, languages and foods and customs spanning half the countries on earth.

It’s against this backdrop that Hazon’s theme quote is the Torah is a commentary on the world, and the world is a commentary on the Torah. It encompasses the desire to turn to Jewish tradition for wisdom in figuring out how to address the greatest issues of our time, most especially the challenge of living sustainably, healthily and equitably on this planet, all seven billion of us; and a concomitant opportunity, conversely, to see contemporary issues as a frame through which to re-understand and sometimes re-interrogate Jewish tradition. And because Jewish tradition is so ancient and huge, it is rare to find any single “answer” to any complex question – and that’s part of why I love the tradition so much, to start with.

And so to “cancel culture.” I use the term because you will understand roughly what I mean by it, but I find it a  poor phrase. I really mean something like “progressive illiberalism” or “progressive intolerance”. That’s what I want to write about today.

And before I do, it is important to say that, right now, right-wing and populist forces are doing immeasurably more damage in the world than anyone on the left. If we are to be concerned about “cancellation” we should first think about the quite literal cancellation of environmental protections by the current governments of the USA and Brazil, each of which will cause immeasurable suffering in the future. And we should be appalled and deeply concerned by what seems to be a cancellation of the rights of American citizens – which is what it is if unmarked soldiers of the federal government, wearing neither name nor insignia, are able to arrest people who are legitimately and peacefully protesting in the streets of an American city.

But putting this to one side, the steady presumption that there are “correct” positions on a range of issues has taken stronger and stronger hold on the left; and because of my work I face these issues more frequently than I do unmarked federal militias. And this worldview has been front and center in the last few weeks.

We had the resignation of James Bennett at the NYT, the Harper’s letter attacking cancel culture, this letter in response, then Bari Weiss’s resignation from the Times, this letter attacking Steven Pinker and this piece in the Atlantic, in response. All of these are worth reading if you have not yet read them: this is an important and consequential moment in the culture. I want to commend especially Billy Bragg’s essay in the Guardian, defending cancel culture and critiquing the Harper’s letter. Although I mostly disagree with him, I thought it was a strong piece, and a legitimate defense of that position.

I want to share one example of what I mean by this personally, a session I did with a cohort of Adamahniks, some years ago. I try to meet at least once with every cohort and I start with an opening circle that includes “… and what’s one question you want to ask me on any topic…”

In years gone by people had asked things like, what was Hazon’s vision ten years out, or what did I think of the Farm Bill, or how did I think the Jewish community could make a difference on the environment – those sorts of things. But on this occasion the opening question was I’m a queer anti-Zionist. Is there a place for me in Hazon? and it took off from there, with six or seven of the next dozen questions all aggressive and hostile and on the topic of “IsraelPalestine.”

My distress wasn’t at the question itself, which I thought was legitimate. (My short answer is and was “yes.” There is no doctrinal test for working at Hazon or being a participant in one of our programs other than, I suppose, courtesy and kindness to others, and adherence to the law of the land. At a substantive level, Hazon has taken more than 2,000 people to Israel in our shortish history, in at least five different programs. Almost all of those programs involve meeting with and learning from people with different backgrounds than our participants, including a range of Israeli Jews, Israeli Palestinians and Palestinians. Pedagogically, we try to lean in.)

My distress at the question and those that followed it was not at their content but at the implied presumption not merely that I was wrong and that the questioner was right but even more intensely that I was somehow bad and that they were good. There is a place for righteous anger in the world, but in general both Jewish tradition and human good manners begin with a presupposition of kindness and respect.

We discussed some of this – gently, gingerly – at Hazon’s staff meeting last week. Our staff hold a wide range of views, but it was striking that (a) many people are clearly concerned about these sorts of issues, and (b) we tread gingerly precisely because some of the solid ground of debate – of it feeling safe to say certain things or to disagree with others – has somehow been lost in recent years.

My instincts are on the side of free speech, open debate, and respect for opinions with which you disagree, even as I agree with Billy Bragg that equity and inequity need directly to be part of the conversation.Yes, lines need to be drawn, but mostly – in my view – we should be careful about drawing them too tightly.

I want most of all to hold up the breadth and rhythms of Jewish tradition. This is the week in which we read the long story that starts in Gittin 55b about Kamtza and Bar Kamtza. It is a story that begins with sinat chinam, baseless hatred, and ends with the destruction of the Temple in Jerusalem and the exile of the Jewish people from their land – for what turns out to be 1,900 years.

The story is consonant with the instincts of Jewish tradition in arguing for free speech. It imbues every page of the Talmud. The rabbis certainly do draw boundaries. In the Talmudic era it was “Aher” – literally “The Other” – who is an apostate and literally out of bounds. Sixteen centuries later Spinoza was put in herem – was excommunicated. Arguments within the Zionist movement in the 1930s (and before, and after) were vicious and bitter, as arguments occasionally are between haredi dynasties today.

So – yes – lots of exceptions. But I still believe that the exceptions largely prove the rule.

Both Jewish tradition and Western society have been built on the necessity of letting people say things you disagree with and, insofar as possible, giving someone the benefit of the doubt. Rabbi Nate DeGroot, our rabbi in Detroit, made a beautiful connection last week, and one that had never occurred to me before. He was talking about the arei miklat, the cities of refuge, which we read about in the Torah (physical places of safety in relation to an accidental manslaughter). His question was: do we not need (metaphorical) arei miklat today, places of (virtual) refuge for someone who – for instance – casually says something that is mistaken or – if not mistaken – causes others to attack them in a vicious way?

So: I have no unique wisdom. What I’m writing here is not especially remarkable. Many of you may think it obvious. But even venturing to say this seems slightly scary to me. There are some, I presume, who will disagree with me, and perhaps very strongly. My aspiration is not that people agree, necessarily, but that we all of us strive to go the extra mile to listen to people we disagree with. I tried to do that – genuinely – with the young Adamahniks who were attacking me that day and I replied to them calmly and precisely on each of their questions. I try to reply to people when they disagree with things I write in these emails.

And I note that on the afternoon of Tisha B’Av – as our commemoration of death and destruction starts to draw to a close, after we remember the damage done by evil speech – we start to greet people. That’s literally our first step after we have reviewed a history of destruction – we reach out to engage with people. That’s how we come back to life. And six days later it is Tu B’Av, a festival of love.

So I leave you with this, in these unsettled times: we might, six months from now, start to have Covid in our rear mirror. We might have a new government responding to our recent history by saying: we must have universal health care in this country, a strong social safety net, and strong public health institutions. We must protect our most vulnerable. We must strive to right long-standing inequities. And we must – on a scale never before attempted – swivel the entire might of the US government and of this country to addressing the climate crisis; so that, indeed, future generations have the time and safety to disagree with each other calmly and reasonably.

My point is that pendulums swing back. And we have to do what we can to push in the right directions. People like John Lewis, z”l, and Mandela and Sharansky and many others, went the extra mile to listen to people they disagreed with and to engage with them very directly. So I hope this country bounces back. And I hope especially that – for instance – progressives and liberals and moderates and conservatives can indeed open up space that will enable us, together, to build a better country and a better world.