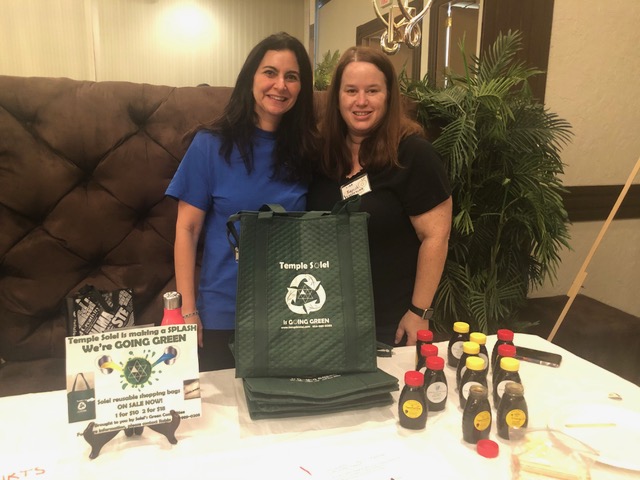 The festival was designed to teach the community about the environmental and ethical benefits of eating a plant-based diet and making more ethical egg purchases- and doing this all deliciously.

Green team liaisons Stephanie and Scott were happy to share about the event:

We also had vendors, including two local farms, several representatives from the Jewish Cupboard, our local Kosher Food Pantry that feeds hundreds of holocaust survivors, and our own Sea Level Rise Solutions Group. 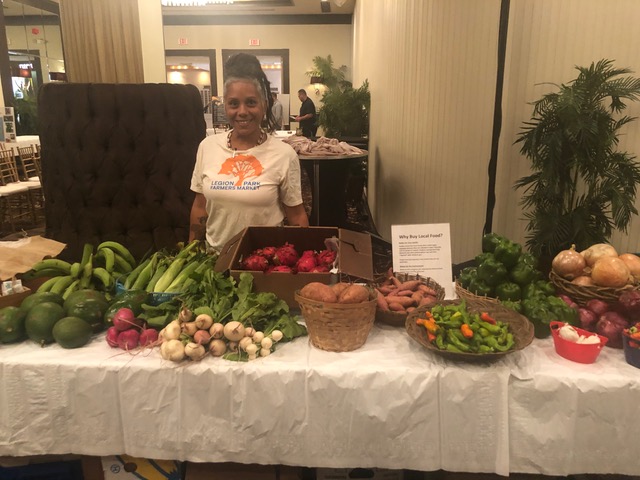 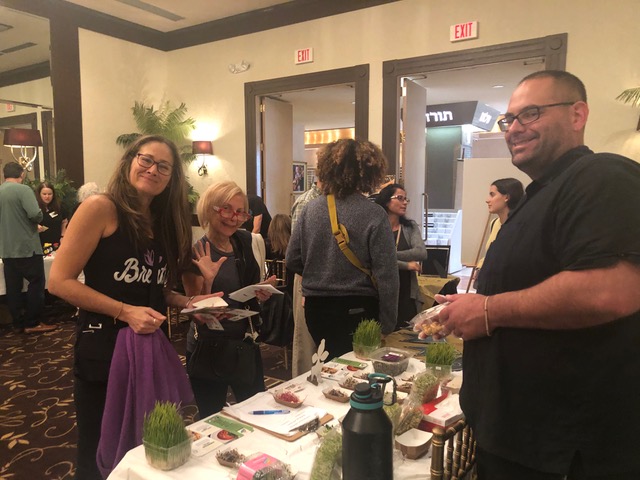 Signage everywhere explained why vegan, why ethically sourced eggs, the levels of humane certification from the Jewish Initiative for Animals (JIFA), and descriptions of all the plant-based milks.

We had over 100 attendees and the level of enthusiasm among attendees was very high; I think the community learned a lot about the reasons for choosing a vegan/ vegetarian and more ethically sourced diet, which was our goal. As people left, most stated that they hoped we would make this an annual event.

We are very grateful for the Emanuel J Friedman Philanthropies and Hazon’s support of this event.” 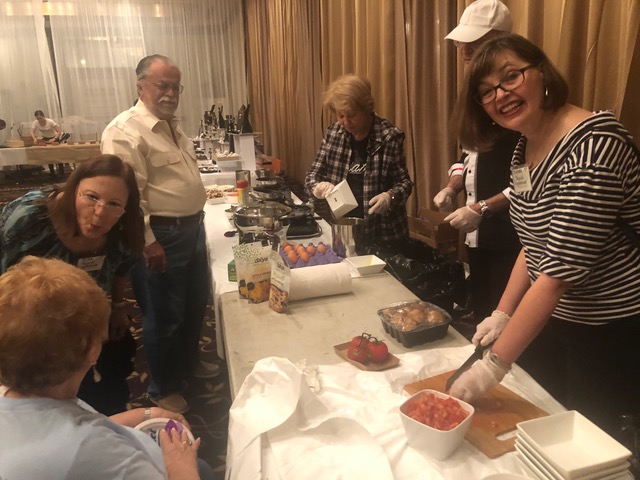 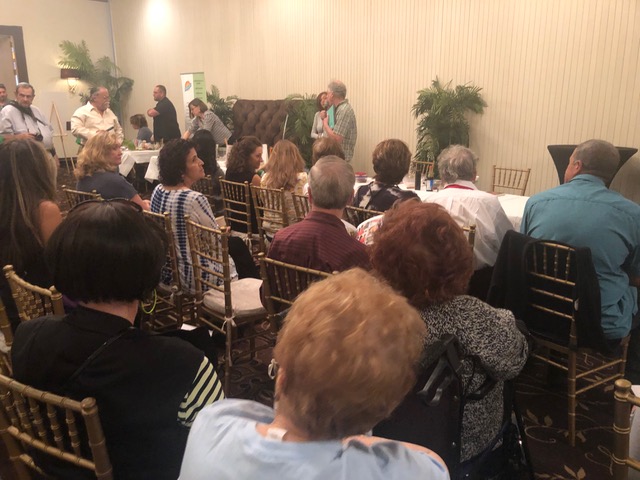 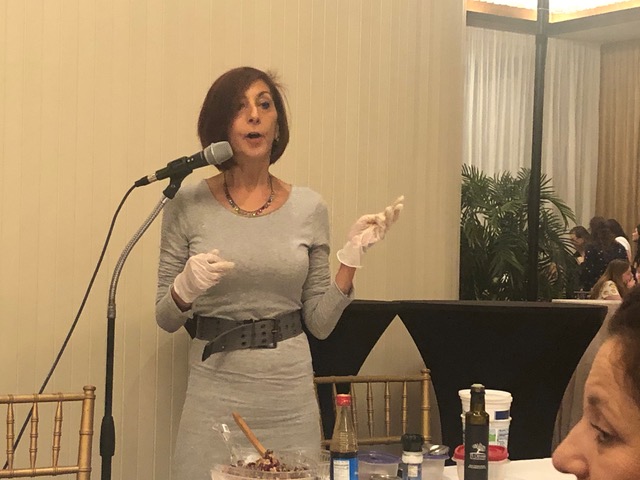 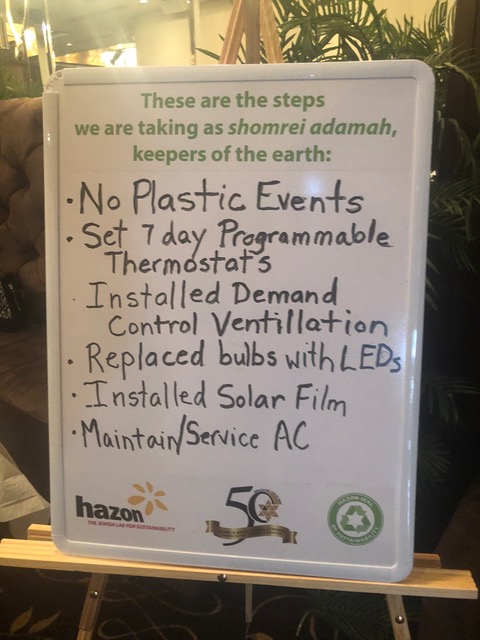 Want to connect with Temple Solel’s Green Team to learn more? Let us know at seal@hazon.org.

Merav is the Manager of the Hazon Seal of Sustainability. She has been at Hazon since 2018.
View all posts by Merav Cohen →