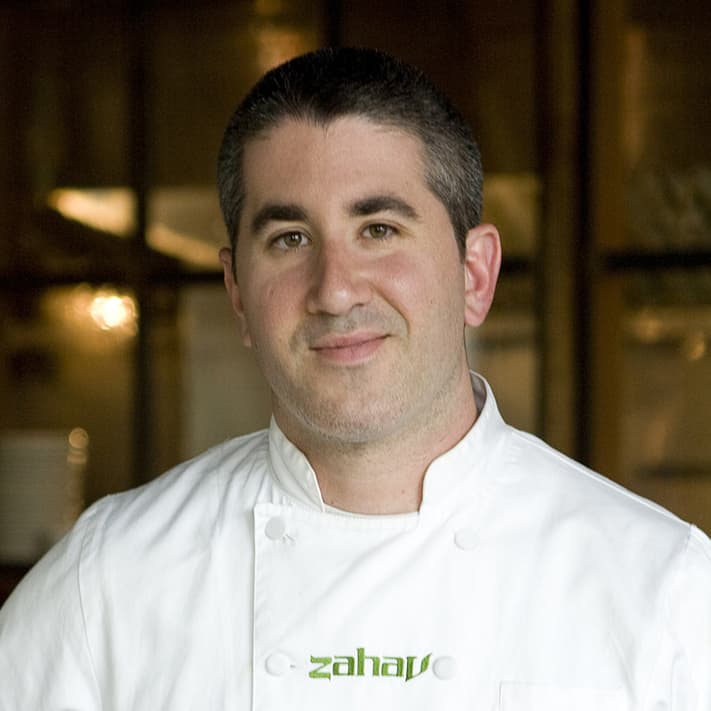 « Back to All Staff