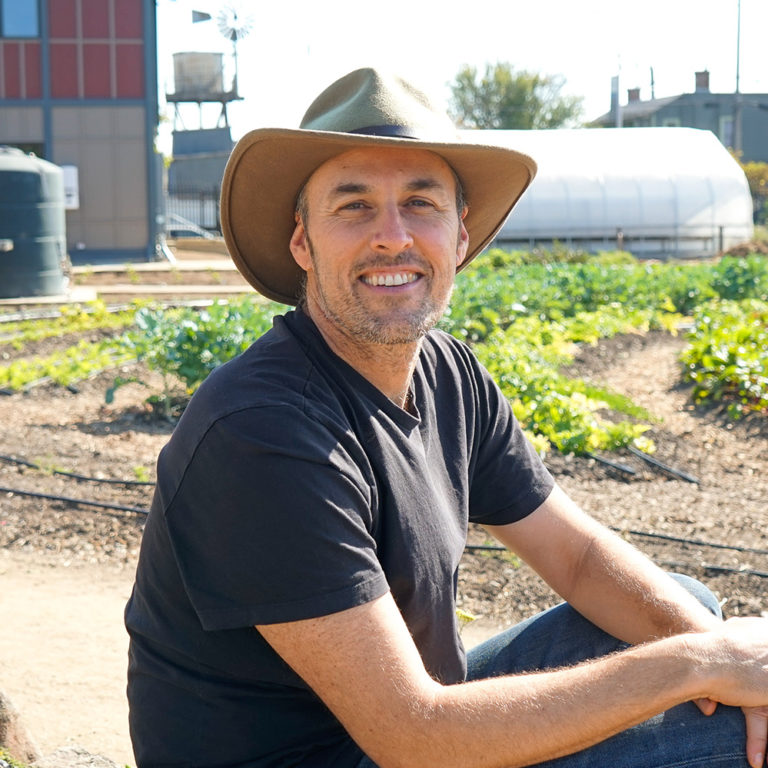 Adam Berman founded Urban Adamah, a Jewish community farm and environmental education center in Berkeley, CA, and served as its first Executive Director from 2010 – 2019. Prior to that he served as the Executive Director of the Isabella Freedman Jewish Retreat Center (2002 – 2009), where he also founded and served as the first director of the Adamah Fellowship.  From 1996 – 1999, he served as an educator at the Teva Learning Center and subsequently became its Director. Adam currently runs a non-profit consulting practice, leveraging his experience in the JOFEE world to support other organizations seeking to maximize their impact. His focus areas include organizational development and culture, pedagogy, greening of physical infrastructure, Jewish Environmental education, fundraising and Nonviolent Communication (NVC). He’s delighted to serve in a part-time role as Hazon’s Chief Strategy Officer. He has an undergraduate degree from Brown University in Environmental Policy and an MBA from the Haas Business School at UC Berkeley. He currently lives in Berkeley, CA, with his wife Deena Aranoff and two children, Shira and Maya.

Berkeley, CA | adam.berman@hazon.org
« Back to All Staff