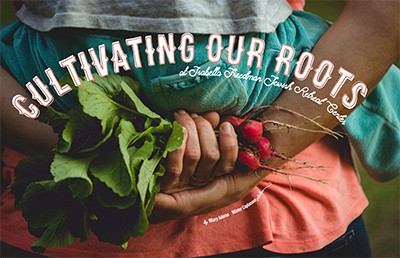 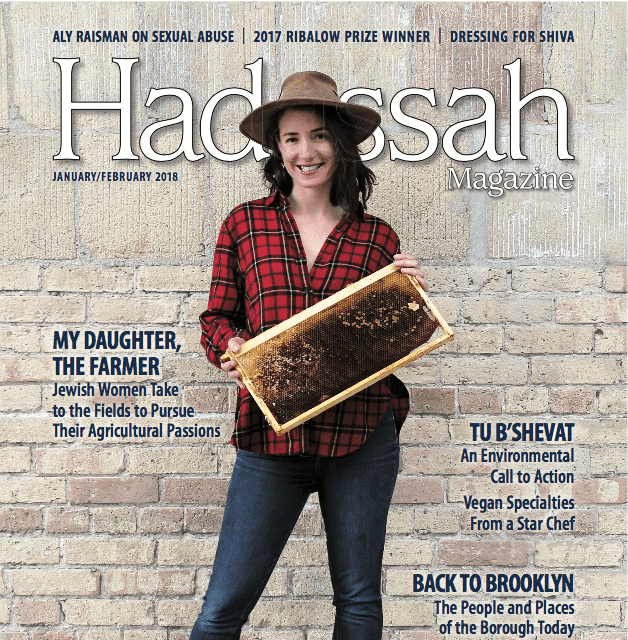 Our Favorite Pickles & Where to Find Them
September 2, 2015, Kosher Like Me

Beyond The Kibbutz: A Jewish Farm Renaissance
September 22, 2014, Civil Eats

How Do I Teach My Suburban Kids to be Environmentally Conscious?
July 23, 2014, Kveller

5 Amazing Things You Did Not Know About The Adamah Fellowship
February 13, 2014, Buzzfeed