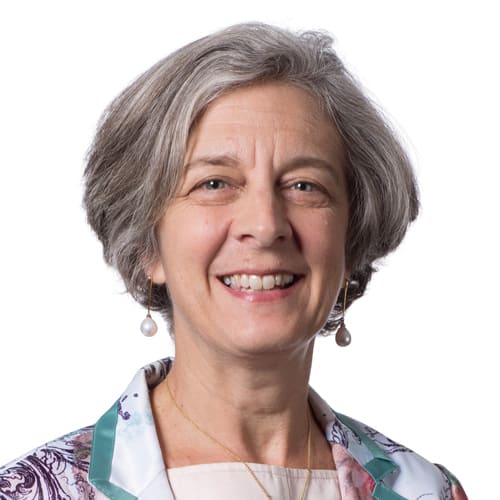 Sandra M. Rocks is Counsel at Cleary Gottlieb Steen & Hamilton LLP in New York City, where she represents various financial industry participants in connection with asset-based financing and derivative transactions. Sandy received a B.A. from Susquehanna University and a J.D. from Columbia University. She is very active in bar association and related activities and has authored or co-authored many articles (and a book) and is a frequent speaker at industry-sponsored educational programs, both domestic and international, all having nothing to do with the environment. She is, however, careful to recycle everywhere and always carries her own non-disposable coffee mug. Sandy is a member of the Board of Trustees of Susquehanna University (and its executive committee), a member of the Board of Advisors of Gonzaga University School of Law’s Commercial Law Center and a member of the Panim el Panim Social Justice/Social Action Task Force of Congregation B’nai Jeshurun on Manhattan’s Upper West Side. She has lived on the Upper West Side for over 30 years, where she raised two children (Benjamin Plum and Deborah Plum). Sandy became a Hazon-nik in 2001 when she went on the very first New York ride, and after intermittent participation has joined every other ride since 2010 – also helping on the recruiting committee in 2011 and the New York ride committee in 2012.

New York, NY
« Back to All Staff