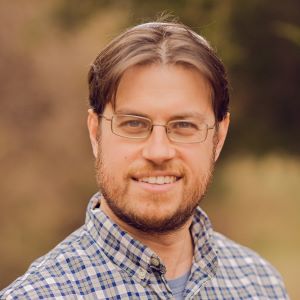 Note: All fundraising checks should be mailed to Hazon’s New York office. Please include the rider’s name you are supporting on the memo line of the check.