The parsha of the week is Shoftim, which means Judges. As Moses nears the end of his life, he wants to ensure there is a system of governance in society. Shoftim gives detailed ordinances on many topics of law, including appointing judges, laws that kings should follow, creating cities of refuge when crimes are committed, and the rules of war. For example, the parsha states that appointed judges are forbidden from taking bribes and there must be two credible witnesses for a conviction. Another ordinance demands that kings must not have too many horses and must always carry around two Torah scrolls to remind them that G-D is above them. The Torah even provides a city of refuge for those who accidentally murdered someone to live in safety!

While many of these laws do not apply to modern society, there are some important insights into preventing corruption and treatment of humankind that we can still learn from. Moses recognized that every generation has the obligation to critically examine and apply the laws of the Torah.

As Jews we should examine the laws that govern the places we live and work to protect the rights of marginalized peoples. Here in Canada, there are many laws that have allowed me to live in safety and with freedom. For example, the Canadian Charter of Rights and Freedoms sets out the rights and freedoms Canadians feel are necessary in a free, democratic society. However, not everyone who lives in Canada has benefited from these laws.

Following colonization, the Indigenous people that live on Turtle Island (also known as North America) have been systemically stripped of their land and rights by treaties allegedly created to protect them. There were a total of 56 land treaties signed between 1760 and 1923 by the crown and Indigenous people. The treaties provided an agreement for sharing the land in exchange for the Indigenous peoples receiving benefits such as medicine and education. In reality, Indigenous groups surrendered the land in exchange for minimal compensation and small reserves. The treaties were often not signed on equal terms. They were negotiated verbally and the written agreement differs from the spoken. In addition, Indigenous people do not have the same concept of private land as the crown.

In Judaism we have a similar teaching that the land belongs to G-D, and we are all stewards. In Genesis Rabbah, it is written, “Be careful not to spoil or destroy My world – for if you do, there will be nobody after you to repair it.”

From the Indigenous perspective, these treaties are supposed to confirm Indigenous rights, not withhold them. 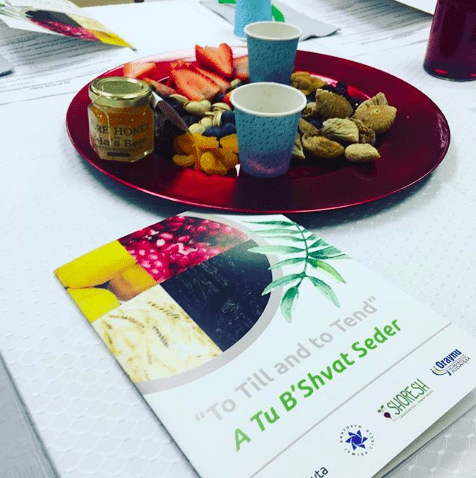 In 2017, Shoresh participated in a Tu B’Shvat Sedar dedicated to exchanging Jewish and Indigenous connections to nature at the Native Canadian Centre of Toronto | photo credit: Sabrina Malach

The land I am living on is held sacred by the Indigenous peoples of this land (includes the First Nations, Métis and Inuit peoples). Since colonization, we have created mass ecological destruction, species extinction, and deforestation on this land. Shoftim gives the prohibition against the destruction of something of value when laying siege to a city. This makes me think there is a parallel in how the actions of the colonizers on this land went against the prohibition to destroy something of value – our precious natural land and resources.

At Shoresh, we teach about Bal Tashchit, the prohibition against wasting anything, even a mustard seed and mobilize the community to be responsible stewards of nature at Bela Farm (http://shoresh.ca/bela/). 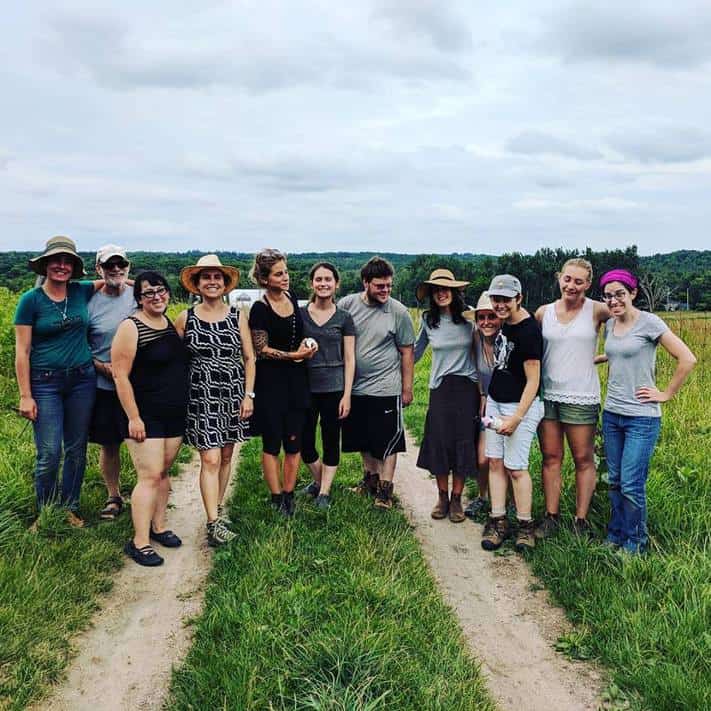 Judges by means of enforcing laws have the power to amend past injustices.  As a Jewish community who have been the victims of marginalization and systemic oppression throughout our history, it is our responsibility to stand as allies with the Indigenous community and work towards tzedek. 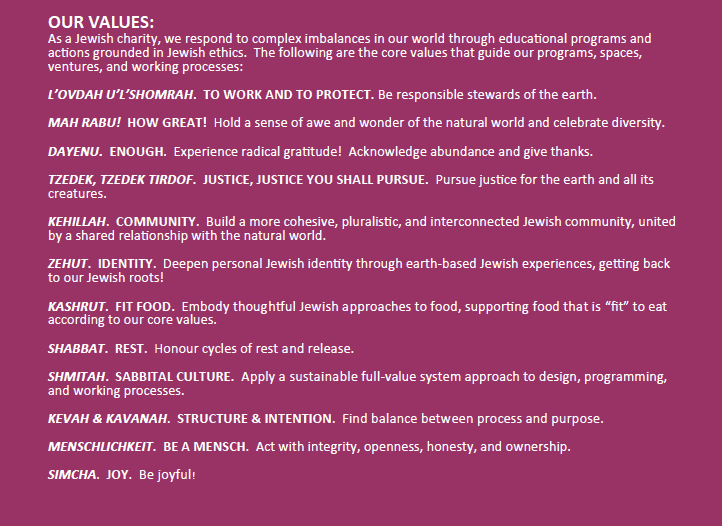 As a Jewish charity, Shoresh responds to complex imbalances in our world through educational programs and actions grounded in Jewish ethics. The following are the core values that guide our programs, spaces, ventures, and working processes. One of our core values is Tzedek.

In 2015, Jewish organizations released a statement that aims to strengthen relations among the Jewish community and Indigenous community in Canada. This statement offers support for the Truth and Reconciliation Commission, which aims at supporting the process of reconciliation through promoting public awareness and education, health care, capacity-building, advocacy, and leadership training.

To show your support of the statement, you can SIGN HERE. Also, check out or get involved with Ve’ahavta located in Toronto, ON and learn about their work engaging the Canadian Jewish Community in building partnerships with Indigenous people s. Taking these actions is an important first step in learning about Indigenous culture and doing our part to show solidarity and support.

Jared Kaminsky is the Director of Program for Shoresh Jewish Environmental Programs in Toronto, ON. He spends his weekends deep in the forests of Ontario intentionally getting lost. He is passionate about working to further Shoresh’s mission to educate, empower, and inspire our community to embrace our role as Shomrei Adamah, protectors of the earth. Read his full bio here.