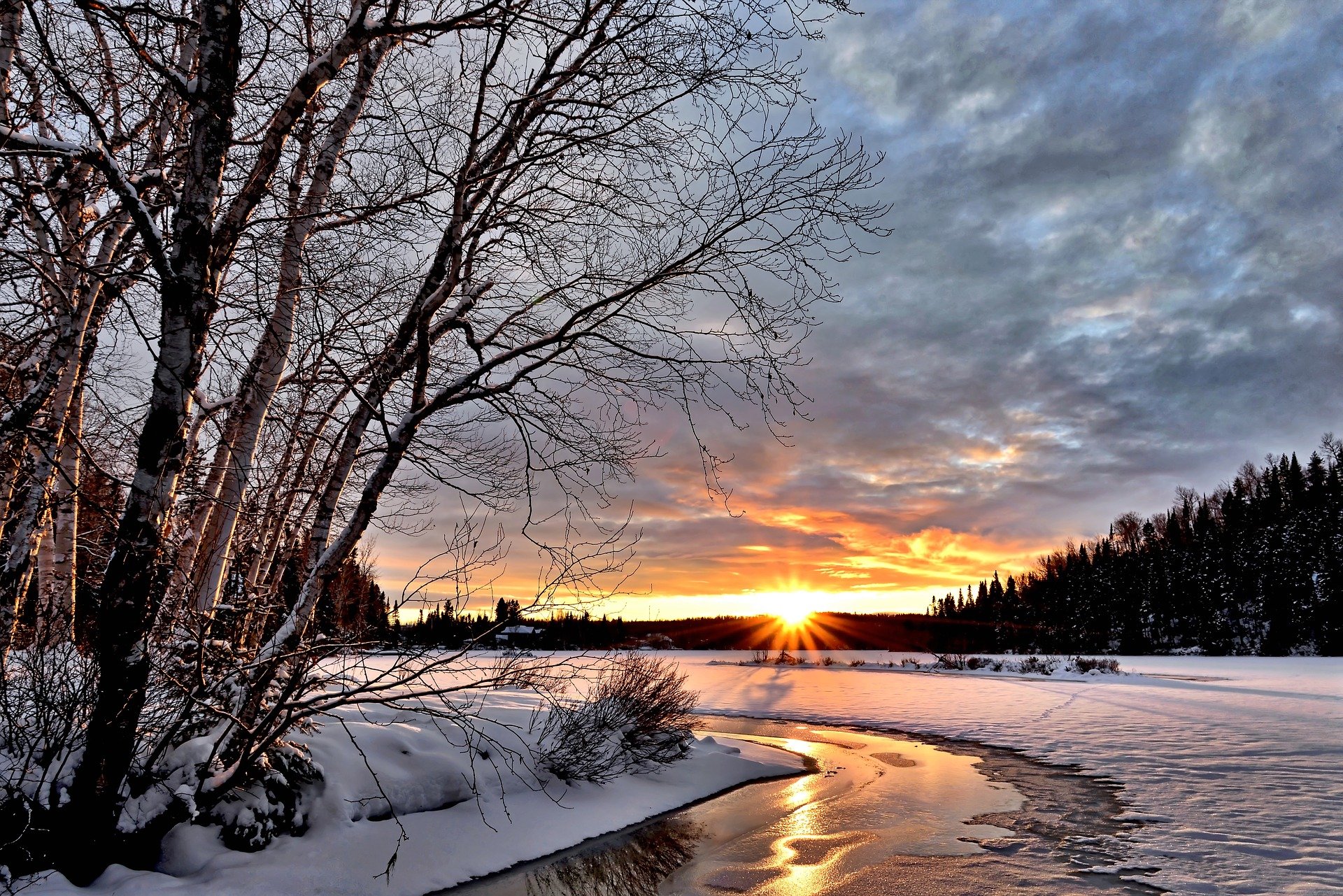 “From both the story of Joseph and the practice of Shmita, we learn that the earth, if respected, is capable of producing adequate food. Hunger is a human-caused problem that humans can solve.”

Parashat Vayigash is set during the famine that Pharaoh dreamed and Joseph predicted in the previous portion. It features Joseph’s reunion with his brothers and father, the resettlement of his entire extended family in the Goshen region of Egypt, and his on-going program to manage the famine.

Concealed, but not quite, within this story is an important lesson about the global food supply. Egypt and the surrounding region have experienced seven years of plenty followed by drought and famine. Yet, because of shrewd management, there is food in Egypt, enough not only for local consumption but also for export.

The heart of  Joseph’s food management program was collecting surpluses, storing them and redistributing them in times of need. Joseph’s use of that food to nationalize Egyptian lands, and enslave the Egyptian people to Pharaoh are controversial, but a simpler point underlies the story: the world produces enough food to feed its population (although climate change could alter that). Hunger exists because of human-caused storage and distribution problems.

Based on official statistics, Leket Israel’s “The Food Waste and Rescue in Israel Report for 2019”  found that 2.5 million tons of food, approximately 35% of domestic food production, was wasted in Israel. Approximately 1.2 million tons of that amount was suitable human consumption and rescue. If redistributed, it would have been adequate to meet the nutritional needs of all food-insecure people in the country. The situation is not vastly different in other Western countries.

When the idea of Shmita is first introduced in Exodus 23, allowing the land to rest is explicitly tied to ensuring that food is available to all who need it “Let the needy among your people eat of it…” (verse 11).

From both the story of Joseph and the practice of Shmita, we learn that the earth, if respected, is capable of producing adequate food. Hunger is a human-caused problem that humans can solve, but it must be done thoughtfully. The social consequences of doing it poorly can be almost as severe as not even trying.

Our world is vastly different from the one in which Joseph worked, but the challenge remains: getting surplus food onto the plates of people in need, without degrading them in the process. 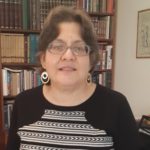 Shoshana Michael Zucker is a translator and editor by profession, but would much rather be learning and teaching Torah. A graduate of Barnard College, she made aliyah in 1983 and now lives in Kfar Saba where she is an active member of the Masorti Congregation Hod veHadar.