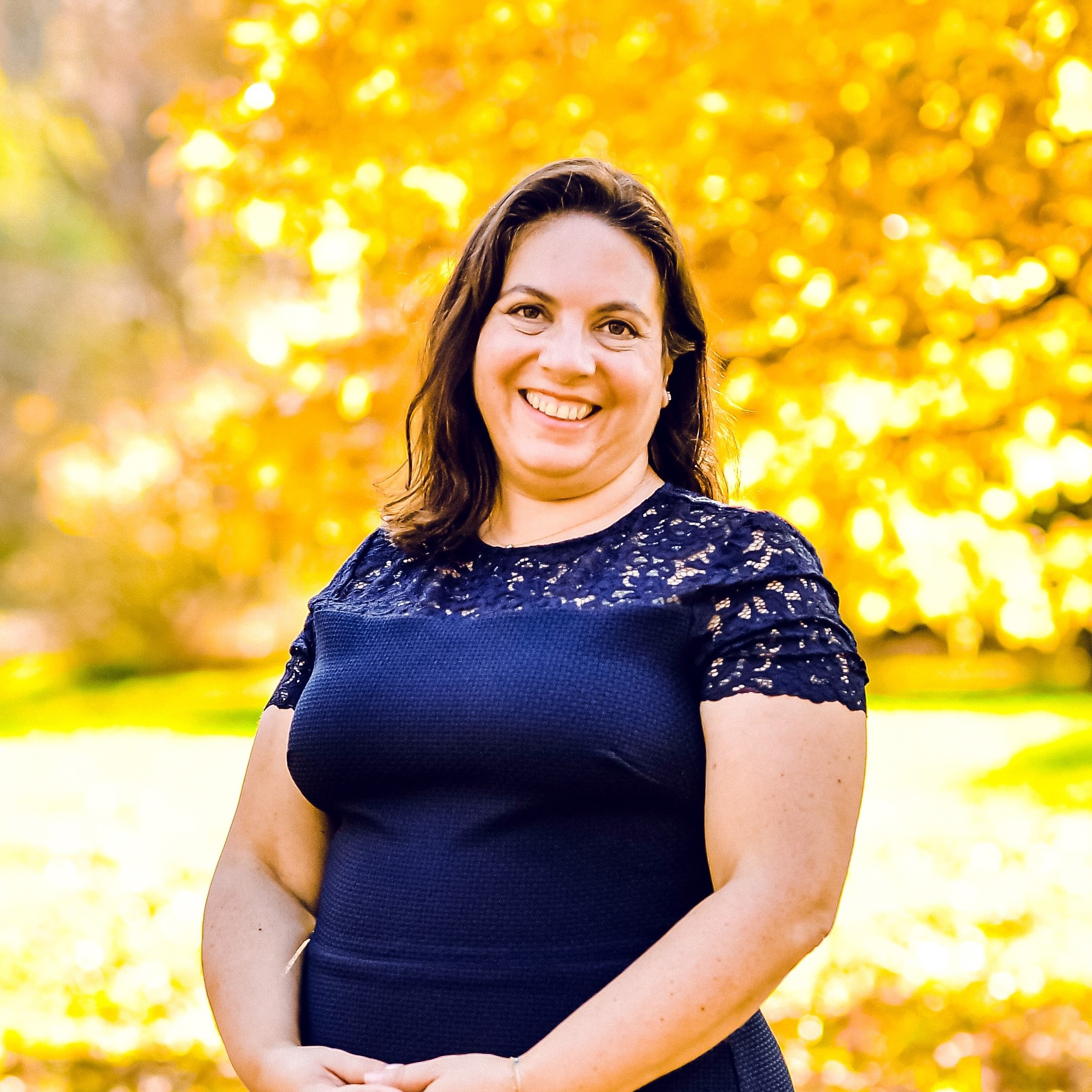 Sonja Sugerman loves creating order and systems.  As the Chief of Staff at Hazon she works with the Senior Executive team to actualize and communicate the strategic priorities of the CEO.  Her prior roles at Pearlstone include the Director of HR and Diversity, Equity, Inclusion and Culture and the Director of Programs.  She brings a love of systems, project management, and a sense of humor to her role as well as extensive knowledge and experience in both the for-profit and non-profit sectors.  Sonja received a BA from Barnard College and an M.Phil from the University of Glasgow/Christie’s both in Art History and an M.A.T in Museum Education from George Washington University, and from 1997-2017 worked in various facets of the art and museum world. A New York native, she has lived in Baltimore since 2004. She enjoys spending time with her husband, three boys, and two dogs cooking, playing board games, travelling, and spending time with friends.  In her spare time, she is also a board member at the Krieger Schechter Day School and loves volunteering and doing Pilates.

Baltimore, MD
« Back to All Staff