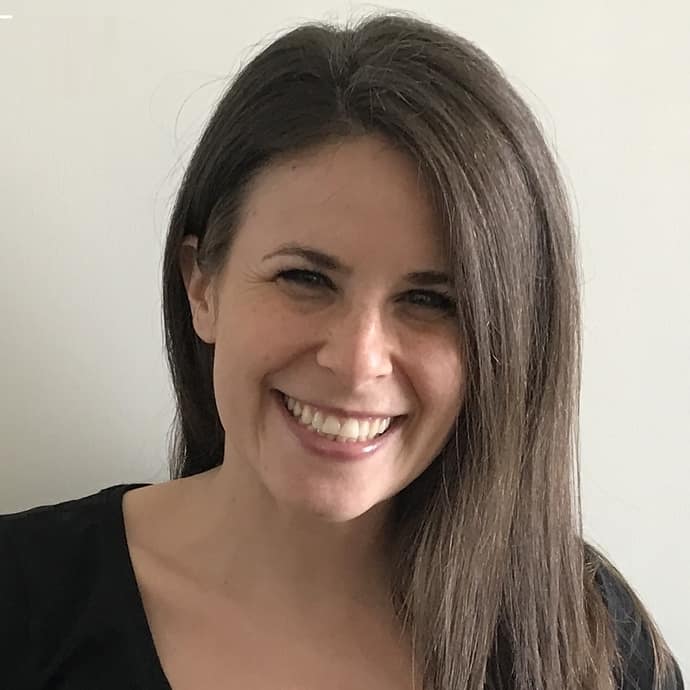 Shuli Karkowsky   Executive Vice President
Shuli Karkowsky is the Executive Vice President at Hazon. In this role, she helps align every department with Hazon’s mission and vision, managing and strengthening Hazon’s programs, operations, development, marketing, communications, and finance. Prior to joining Hazon, Shuli was Vice President of Development and Strategy for 70 Faces Media, where she helped the organization raise resources to reach over 3 million average monthly users through websites that empower Jewish discovery, including the Jewish Telegraphic Agency, Kveller, My Jewish Learning, and Alma. Before joining 70 Faces Media, Shuli was the Campaign Director of the Lawyers Division of UJA-Federation of New York. Before becoming a non-profit professional, Shuli was a litigator at Paul, Weiss, Rifkind, Wharton & Garrison LLP, where she handled a wide range of assignments relating to complex commercial, criminal, and constitutional matters. Shuli graduated from Harvard Law School in 2009,and graduated summa cum laude from the University of Maryland in 2006. She lives in Westchester with her husband and three children.
New York, NY | 212.644.2332 x308 | shuli.karkowsky@hazon.org
« Back to All Staff

View all posts by Rebecca Ashkenazy →